Takashi Inui opened his account for the season with a late goal in Eibar's 3-0 win over Granada in the Spanish top flight on Friday.

The 31-year-old former Japan winger netted in the 87th minute at Ipurua Municipal Stadium after first-half goals from Sergi Enrich and Kike. 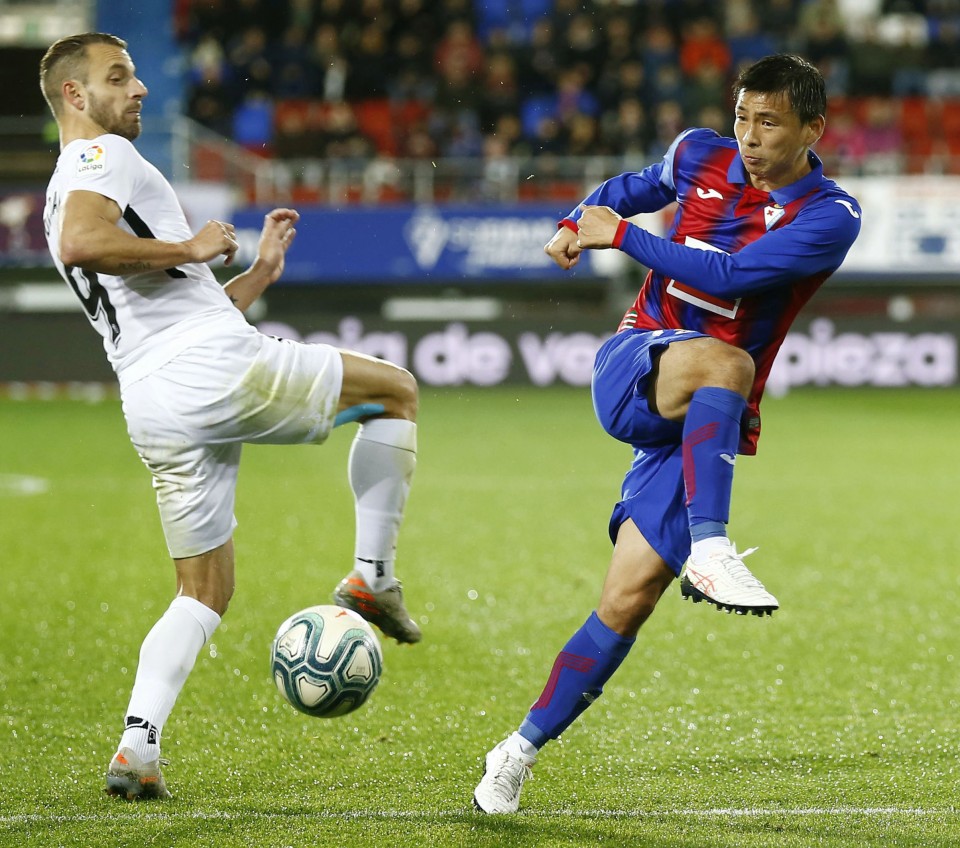 Following a pass into the area from Kike, Inui kept the ball in play with his first touch before blasting a tightly angled shot across Granada keeper Rui Silva and into the top right corner.

The win ended a run of three straight home defeats for Eibar, who are currently 16th in the Liga standings.

Inui started his second stint with the club this season, transferring from Real Betis following a loan spell with Alaves.