Nomura Holdings Inc. named Deputy President Kentaro Okuda, who has years of experience in global operations, as new chief executive officer on Monday in an attempt to bolster the biggest Japanese brokerage's earnings abroad, while it struggles with its retail investment business at home.

The change, the first in about eight years, sees Okuda replacing Koji Nagai and will become effective April 1 next year. 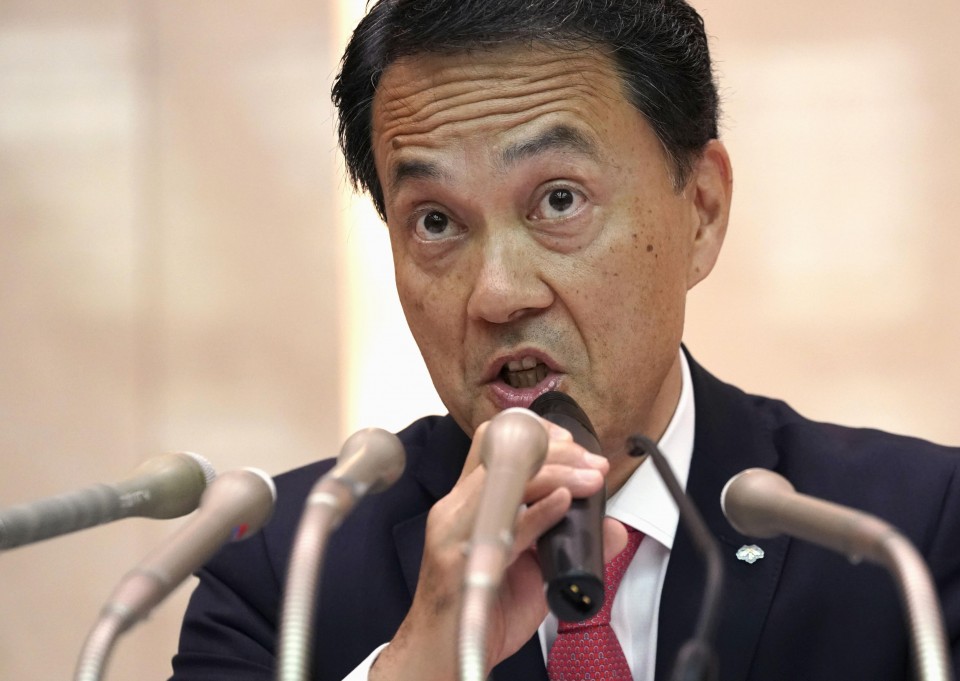 "The business environment is rapidly changing. By becoming sensitive to the needs of customers and markets, I will accelerate the speed of our transformation," Okuda, 56, said at a press conference in Tokyo.

Okuda, who was stationed in New York as CEO of Nomura Holding America Inc. for two years from April 2017, has had a long career in the field of mergers and acquisition. He also has a business degree from the Wharton School of the University of Pennsylvania.

Nagai, 60, will become chairman of the group, with no right to represent the Tokyo-headquartered company.

Okuda, who became co-chief operating officer in April last year, said the shrinking Japan market, resulting from the aging of society and the falling population, is one of the major challenges for Nomura.

He said "more customized services" designed to cater to individual customers are needed.

The reshuffle comes as Nomura tries to turn itself around after falling into the red for the first time in 10 years with a loss of 100.4 billion yen ($915 million) in the business year that ended in March last year.

But in the first half of the current business year through September, Nomura reported a net profit of 194.4 billion yen, mainly due to the sale of part of its stake in its research institute.

The reshuffle also came after Nomura was penalized by Japan's financial watchdog in May for leaking confidential market information on listing and delisting criteria of the Tokyo Stock Exchange to clients. 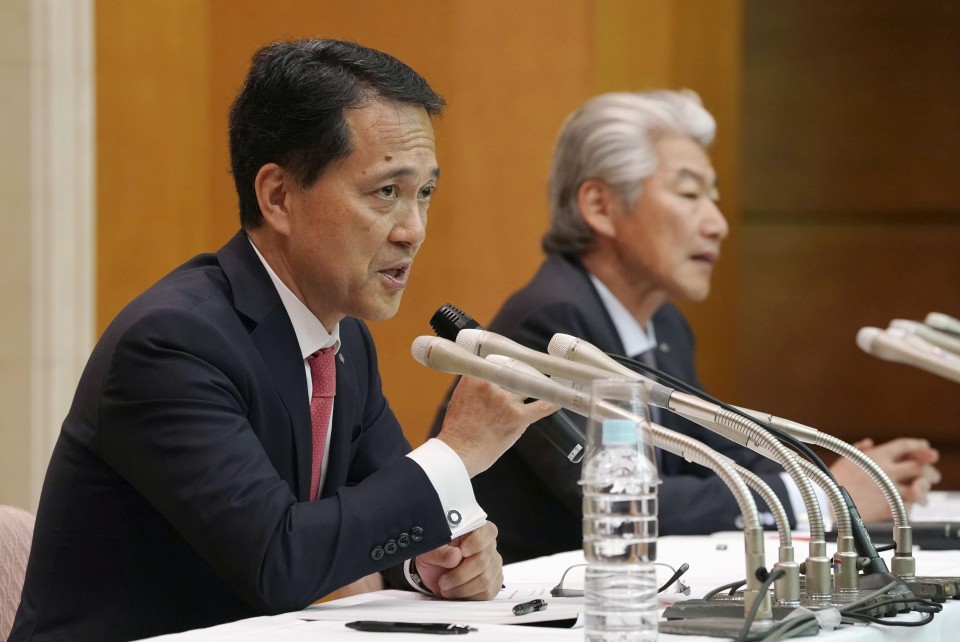