Popular former outfielder Tsuyoshi Shinjo, who has announced on social media that he wishes to resume playing professional baseball, officially unretired on Wednesday when he was listed as a free agent eligible to sign with any club.

The 47-year-old played for the Hanshin Tigers, New York Mets and San Francisco Giants before ostensibly finishing his career with the Nippon Ham Fighters in 2006. 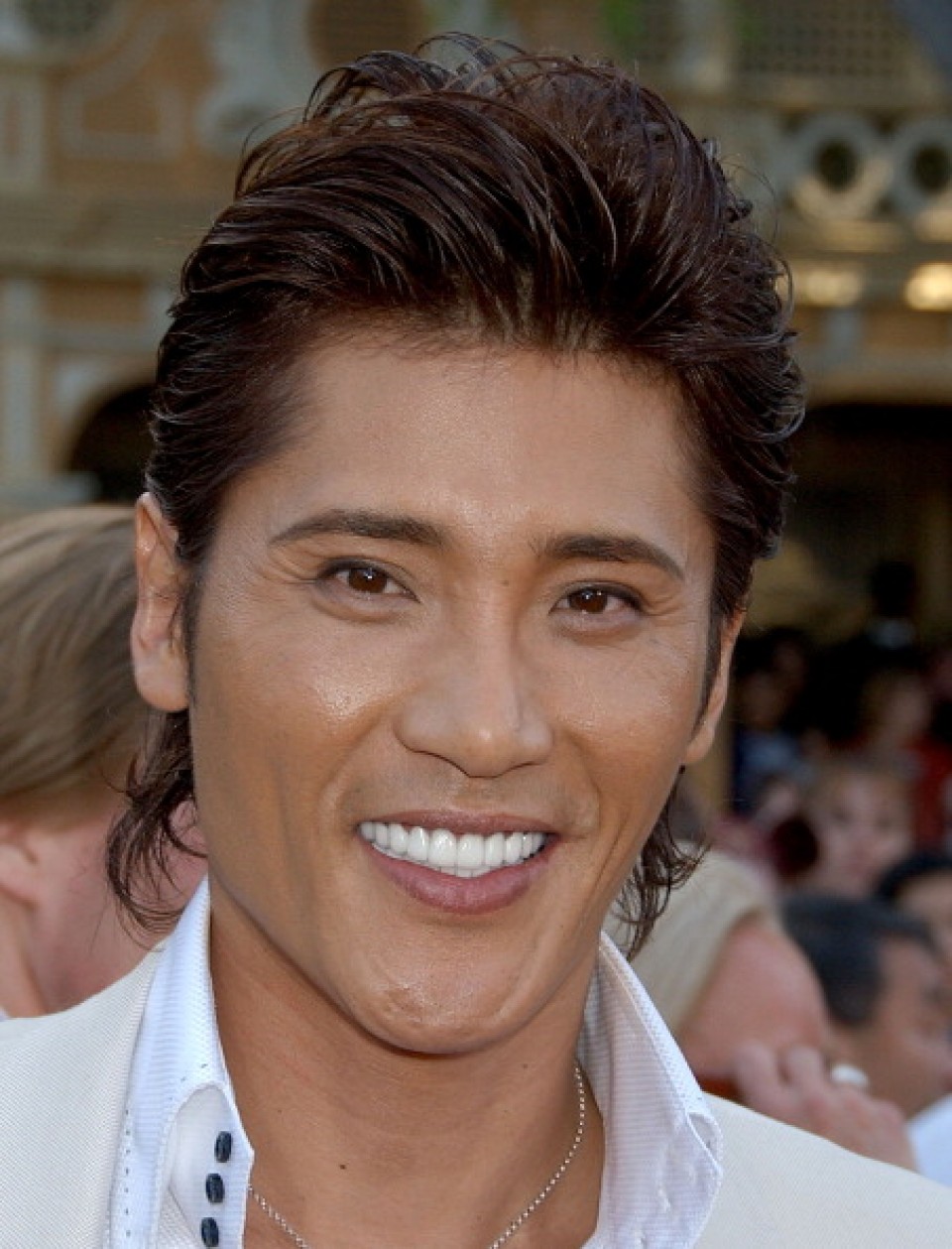 As a retired player, Shinjo could only sign with his last team, the Fighters, but Nippon Ham released him instead, and the commissioner's office changed his status to free agent.

"Because we have no intention to sign him, if he wants to come back the only thing to do was give him his release."

In a video posted on his Instagram account earlier this month, Shinjo revealed his intent to play at the professional level again.

"I will begin training today so I can become a professional player one more time," he said.

Known as "spaceman" for his sometimes off-the-wall pronouncements and "prince" because of his swagger, Shinjo debuted with the Hanshin Tigers as a shortstop but made his name as a speedy, strong-armed center fielder.

He abruptly retired at the end of the 2006 season, when he contributed to Nippon Ham's first Pacific League pennant since 1981. 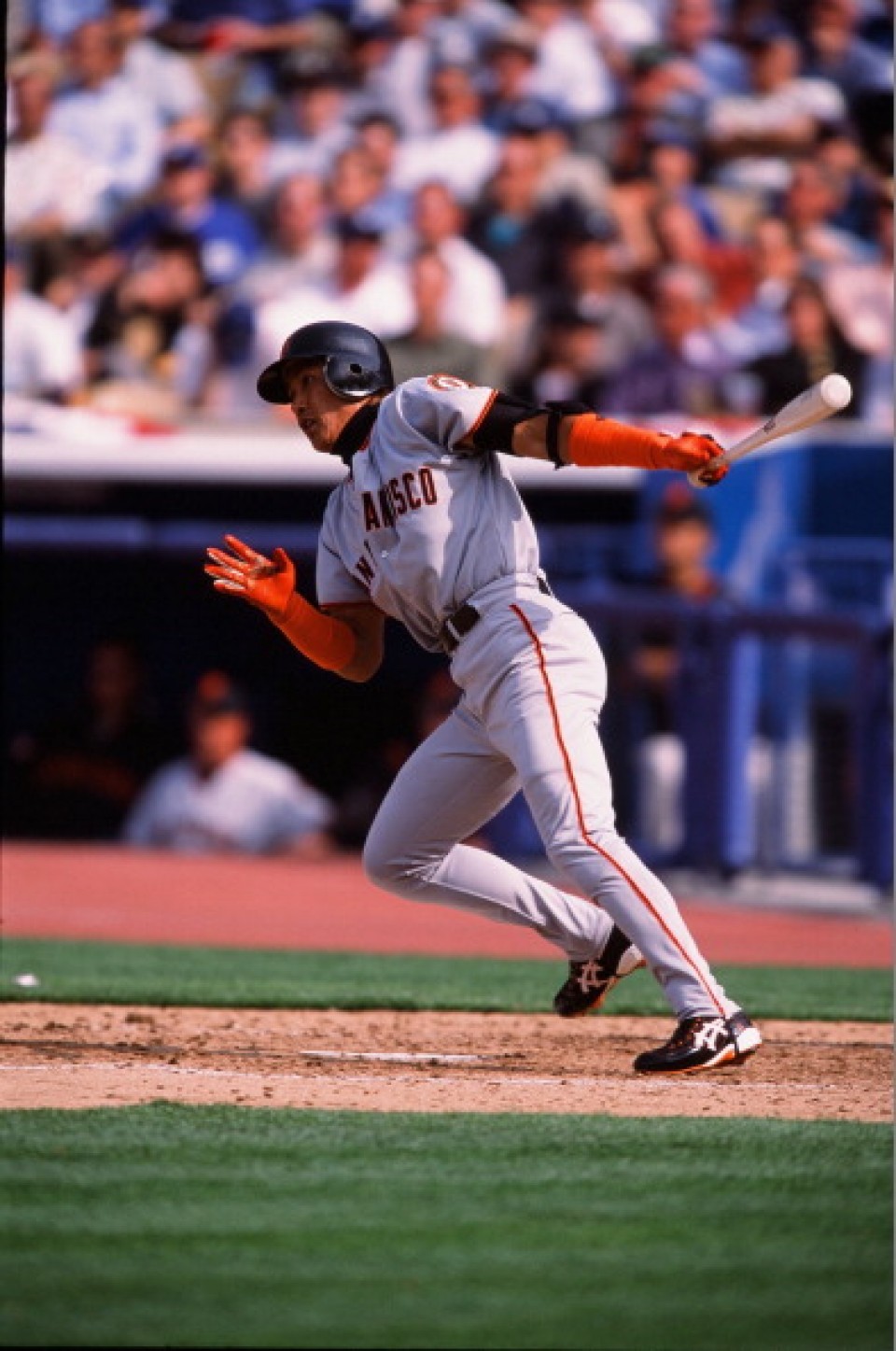 (Tsuyoshi Shinjo of the San Francisco Giants bats against the Los Angeles Dodgers at Dodger Stadium on April 2, 2002 in Los Angeles, California.)[Sporting News/Getty/Kyodo]