The organizing committee of next summer's Tokyo Games announced Friday that the second phase of the Olympic ticket lottery will be opened to residents of Japan from early Wednesday.

Over a million tickets are being offered for nearly all the Olympic events, including the opening and closing ceremonies. The committee has not revealed the exact time Wednesday the second phase will start. But applications will be accepted on the official ticketing website until 11:59 a.m. on Nov. 26. 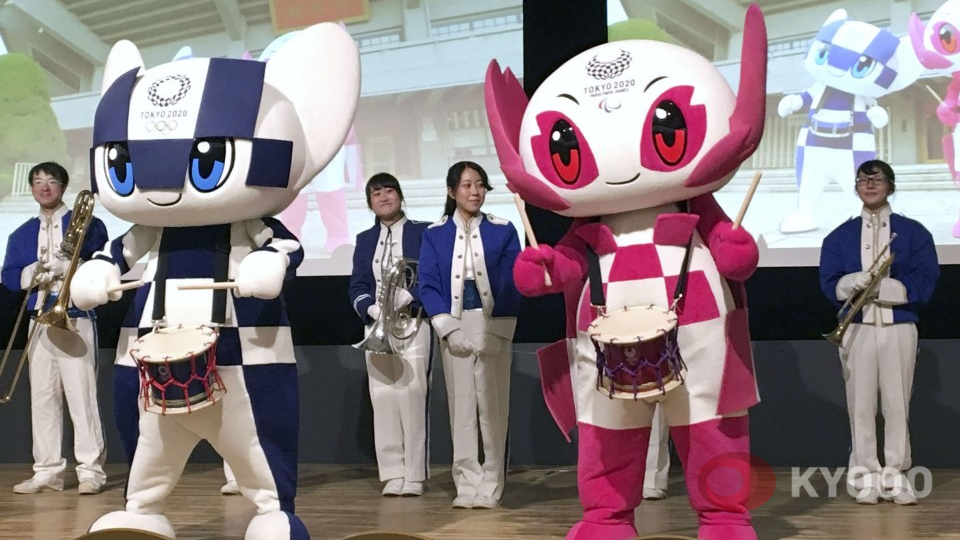 The men's and women's marathons will be excluded from the lottery as organizers are leaning toward not setting up spectator seating following the decision to move the races to Sapporo on the northernmost main island of Hokkaido amid concerns about heat in Japan's capital.

Tickets for boxing, which had previously been omitted due to issues with the International Boxing Association, will be on sale for the first time.

The results of the lottery will be announced Dec. 18, and winners will have until Jan. 10 to complete their transaction procedures.

People living outside of Japan can buy tickets through authorized ticket resellers, the sales channels appointed by the national Olympic committees. The official ticketing website will also be open to overseas residents from next spring, according to the organizing committee.

The organizers have decreased the number of tickets a single person can win to 18 from the 30 allowed in the first phase held earlier in the year in hopes more people can purchase the tickets.

Tickets for triathlon, marathon swimming and the cross country segment of the equestrian eventing competition will not be sold, because organizers are looking to change the start times of the competitions in response to the heat.

The first phase of the Olympic ticket lottery was held in May and saw heavy traffic disrupt the official ticketing website. A second-chance window was offered in August for applicants who were unsuccessful in the initial draw.

The organizers had initially planned to begin the second phase of the lottery on Oct. 24 but postponed it, saying at the time that "coordination among concerned parties has not concluded."