South Korea's military said Pyongyang fired two short-range projectiles from what is believed to be a "super-large multiple rocket launcher" on Thursday afternoon into waters off its east coast. The Japanese Defense Ministry labeled it a ballistic missile launch. 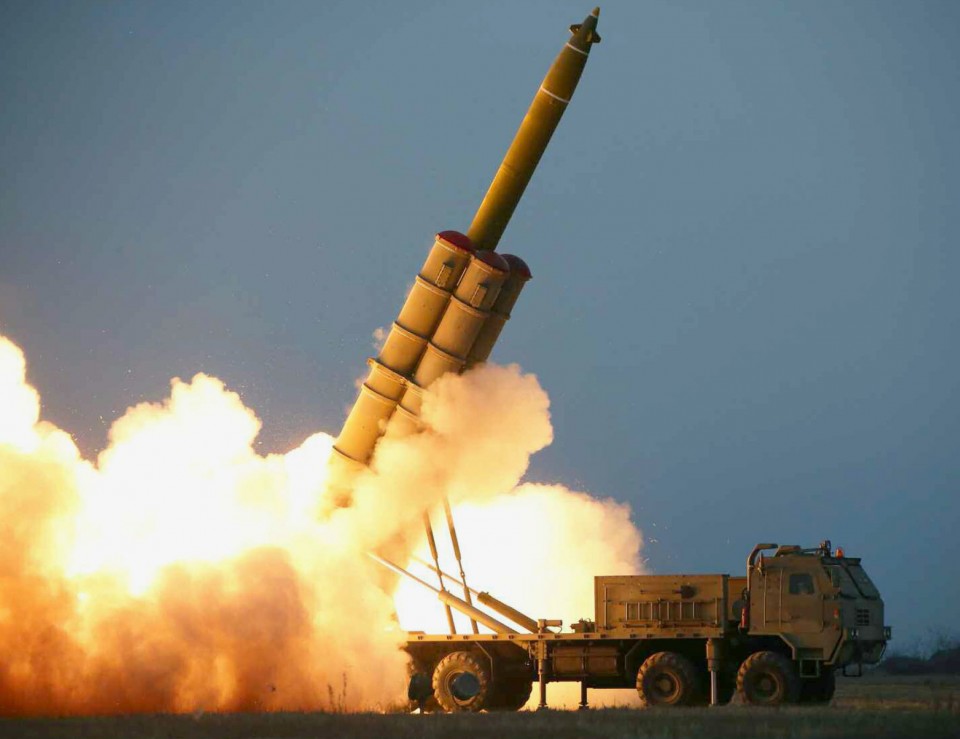 It was the first time North Korea has test-fired missiles since last week's announcement that U.S. allies South Korea and Japan would maintain their military intelligence-sharing pact, called the General Security of Military Information Agreement.

The agreement was continued after South Korea conditionally delayed a plan to end the pact, considered crucial in addressing the North Korean missile threat, just hours before it expired.

North Korean official media reported the latest missile launch with images but did not provide detail about where Kim watched.

Kim "expressed great satisfaction" about the test, KCNA said, adding the commanders of the country's military extended their "gratitude" to the leader for overseeing the development and perfecting of "arms and equipment of powerful performance." 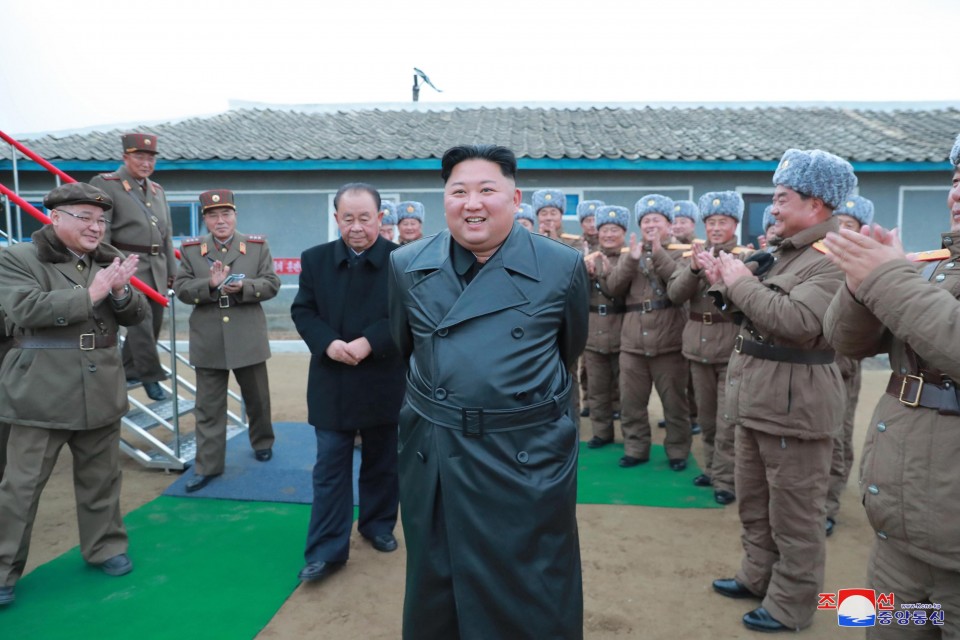 The projectiles were fired at around 4:59 p.m. on Thursday from the Yeonpo area of South Hamgyong Province toward the Sea of Japan and flew about 380 kilometers, South Korea said.

The Japan Coast Guard issued a warning for ships in the area to be vigilant, while the Defense Ministry said the projectiles do not appear to have fallen into waters within Japan's exclusive economic zone.

It represented the 13th time since May that North Korea has fired projectiles of any type, including what are thought to be ballistic missiles. U.N. Security Council resolutions ban Pyongyang from developing ballistic missiles and nuclear weapons.

Recently, North Korea has warned it may restart nuclear and intercontinental ballistic missile tests if negotiations with the United States over denuclearization fail to achieve a breakthrough by the end of this year.

Washington and Pyongyang technically remain in a state of war after the 1950-1953 Korean War ended in a cease-fire. The two countries have no diplomatic relations. 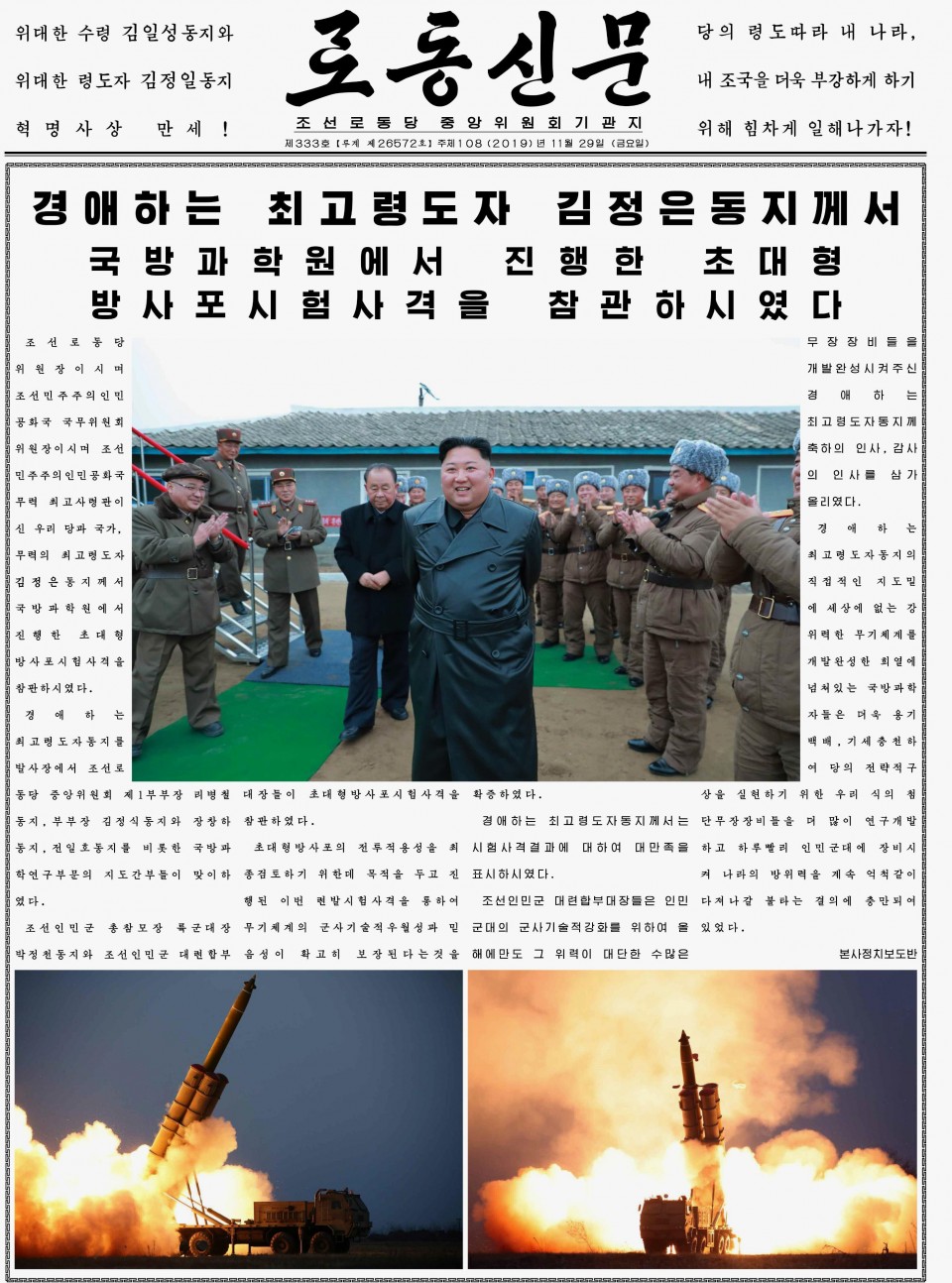