The Tokyo Olympic Games marathon and race walk events will start and finish at Sapporo's Odori Park under a plan agreed Monday in a meeting of the organizing committee and local municipalities, a committee official said.

The organizers held their second working-level talks with the Sapporo city and Hokkaido prefectural governments as they have been seeking confirmation of the plan at the International Olympic Committee Executive Board meeting on Dec. 4. 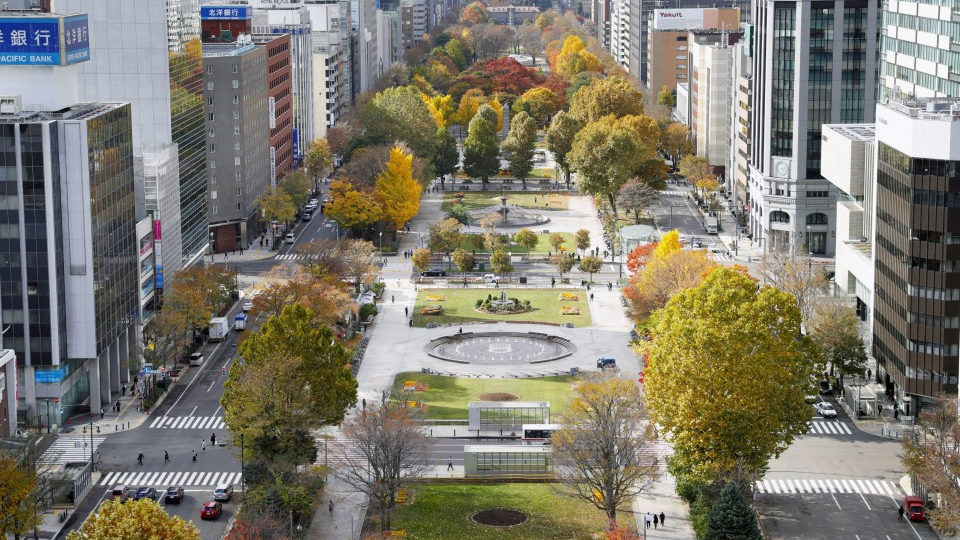 The race walking route under consideration makes a round trip up and down the Sapporo Station road between Odori Park and the station.

The IOC on Oct. 16 made a sudden announcement on the change of venue for the competitions due to concerns over extreme heat in Tokyo.

With less than 300 days until the games kick off, the organizers decided to plan the new course based on the route used for the Hokkaido Marathon.

The IOC, which decided on the relocation unilaterally, agreed at the initial working-level talks on Nov. 8 to pay additional costs, including for the setup of temporary facilities, along with the organizers. The municipal and prefectural governments are to cover administrative costs.

IOC Coordination Commission Chairman John Coates said Wednesday the IOC wanted to keep the men's marathon as originally scheduled on Aug. 9, the final day of the games, when the closing ceremony will be held in Tokyo.

Runners will have to travel over 800 kilometers by air following the race to attend the closing ceremony in the Japanese capital, with arrangements further complicated by the need for doping tests and other procedures.