Olympics: Men's marathon to be held on last day of 2020 Games: source

The 2020 Olympic men's marathon will be held on its originally scheduled date of Aug. 9 despite the event's relocation from Tokyo to Sapporo, sources close to the matter said Sunday.

The International Olympic Committee's decision to shift the Olympic marathon and race-walking events to Sapporo due to concerns over Tokyo's heat was reluctantly accepted by Tokyo Gov. Yuriko Koike earlier this month.

Tokyo Games organizing committee chief Yoshiro Mori had said on Nov. 7 that the men's marathon schedule would "change greatly" as it would be "impossible" to hold the event in Sapporo on the same day as the closing ceremony in Tokyo. 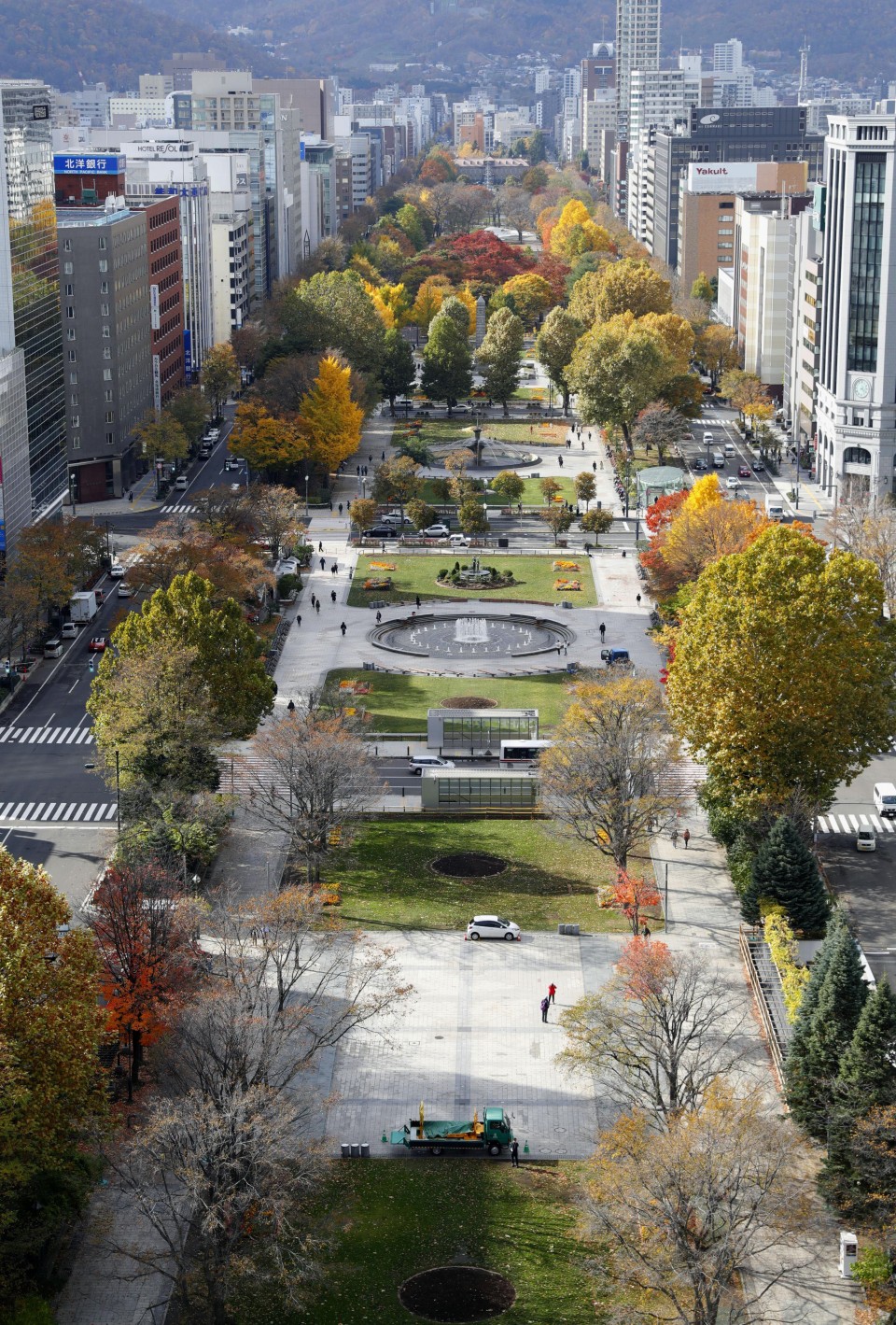 Athletes will have to travel over 800 kilometers after the race in Sapporo in order to attend the closing ceremony in Japan's capital, a task further complicated by the time required for doping tests and other procedures.

On Wednesday, however, IOC Coordination Commission Chairman John Coates said the IOC wanted to keep the men's marathon on the final day.

Coates said athletes would have to be flown to Tokyo for the closing ceremony, where they would be presented with medals per recent Olympic tradition.

The 2020 Games organizing committee, Sapporo and Hokkaido Prefecture will hold a second round of administrative talks on Monday to settle on plans for the new marathon course, largely based on the course used for the annual Hokkaido Marathon.