Both skaters will compete again in December's Grand Prix Final, where Kihira, with two second-place finishes in this year's Grand Prix series, will be the defending champion.

Kihira started the day 5.15 points back of the 16-year-old Kostornaia after Friday's short program and made only a few mistakes en route to a free skate score of 151.95 and a two-day total of 231.84.

"I'm pretty happy to have landed two triple axels, but I also made some mistakes," Kihira, 17, said. "I haven't yet included the quad salchow into my program, but that could be in the cards at the final, when I want to skate my best ever short and free programs." 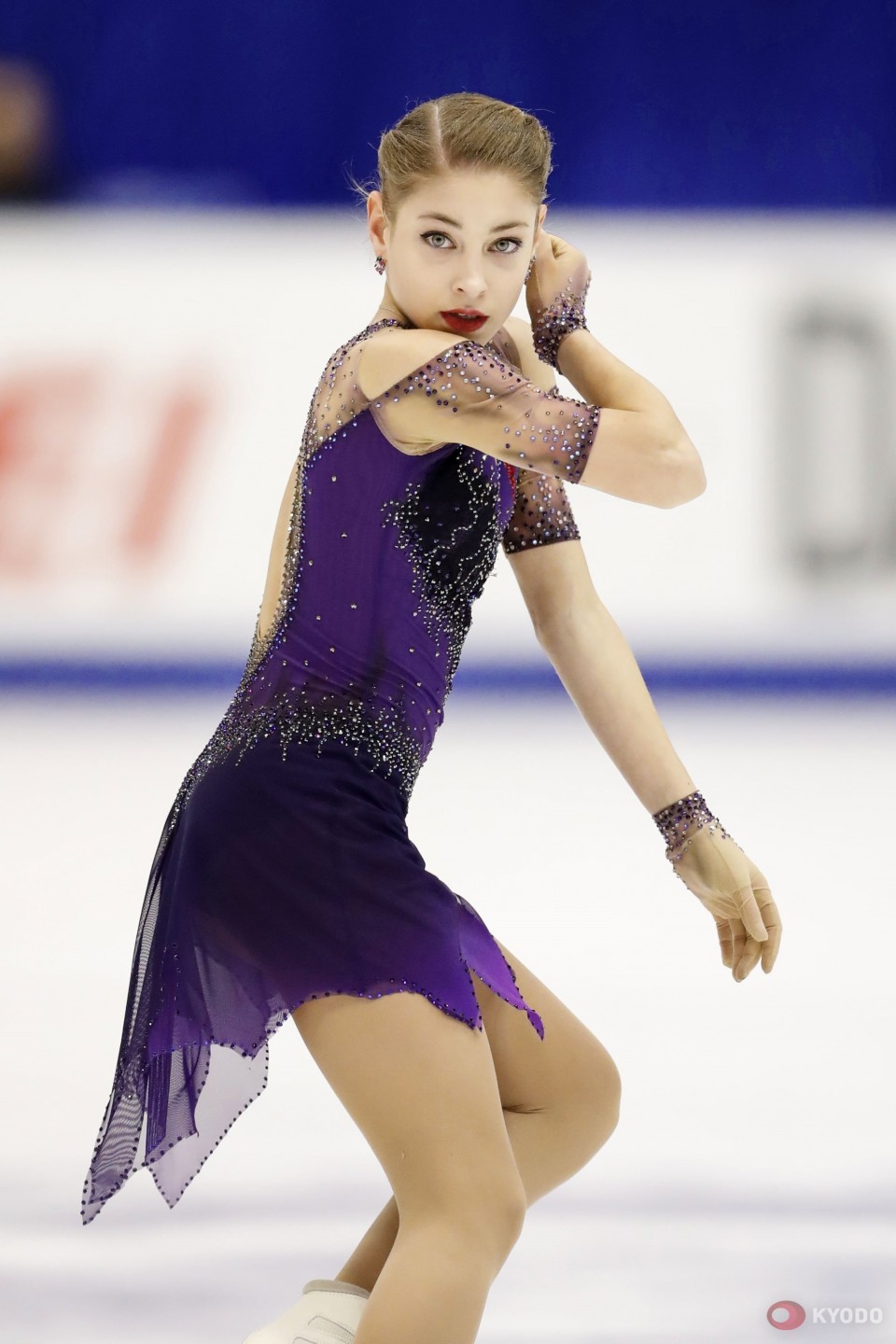 Like Kihira did last year, Kostornaia has exploded onto the scene in her senior debut season. Although she flubbed a triple axel, Kostornaia made up for it with soaring jumps en route to a 154.96 free skate score and a total of 240.00. Russian compatriot Alina Zagitova was third with 151.15.

Yuzuru Hanyu, the two-time reigning Olympic champion was due to compete later in the men's free skate along with compatriots Koshiro Shimada and Sota Yamamoto. 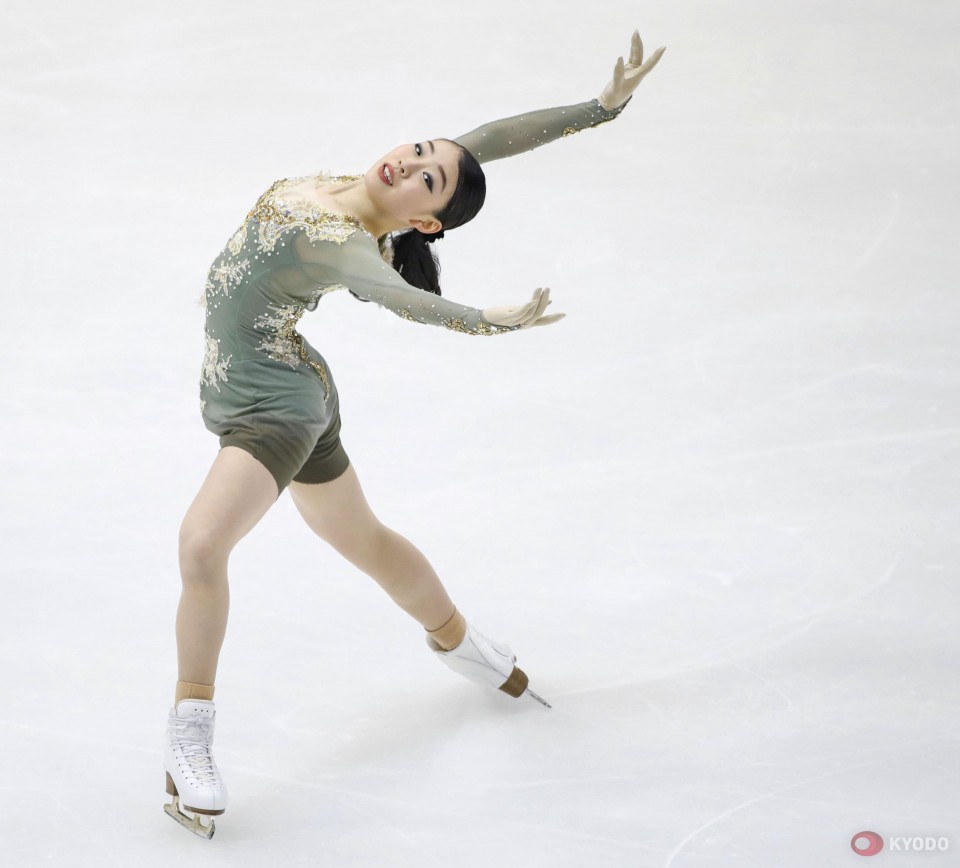 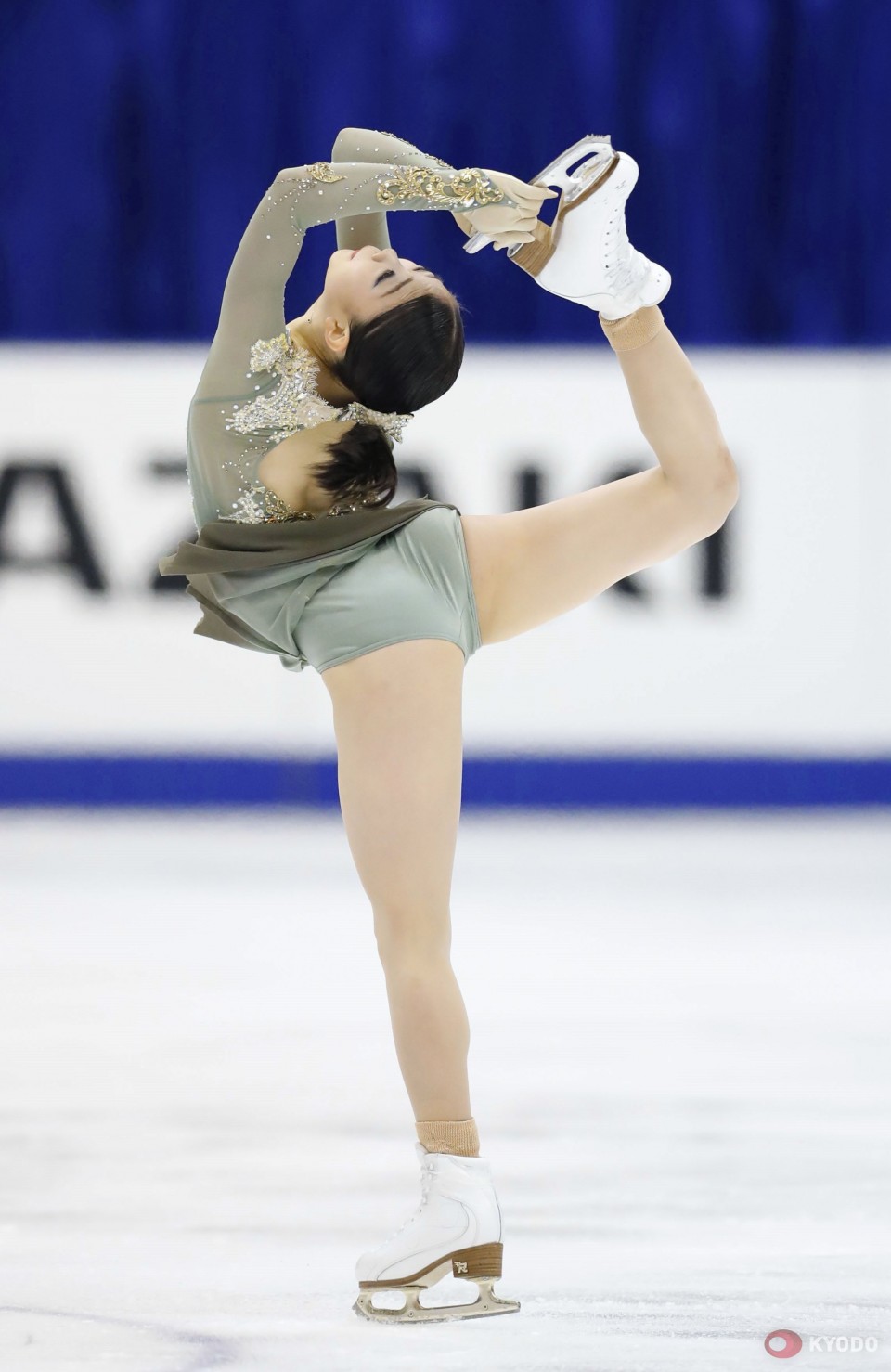 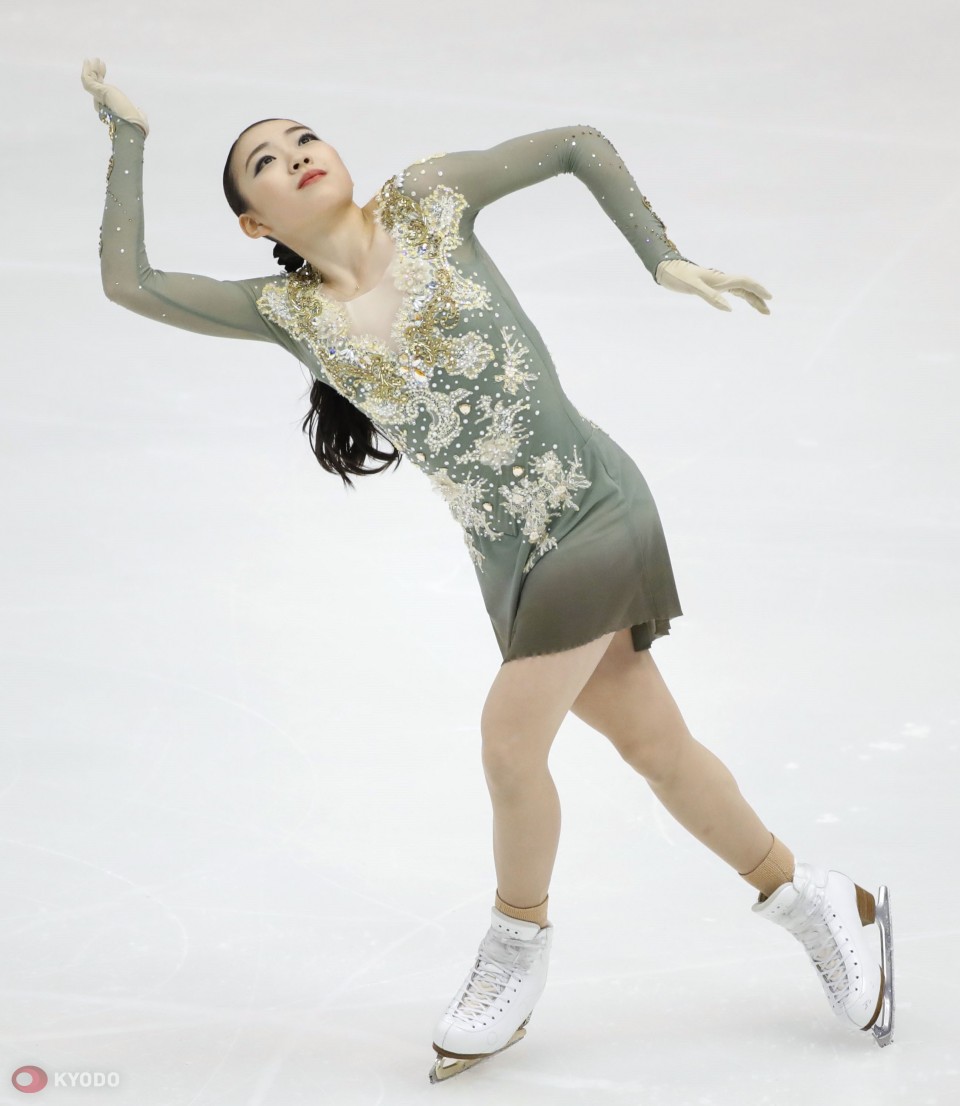 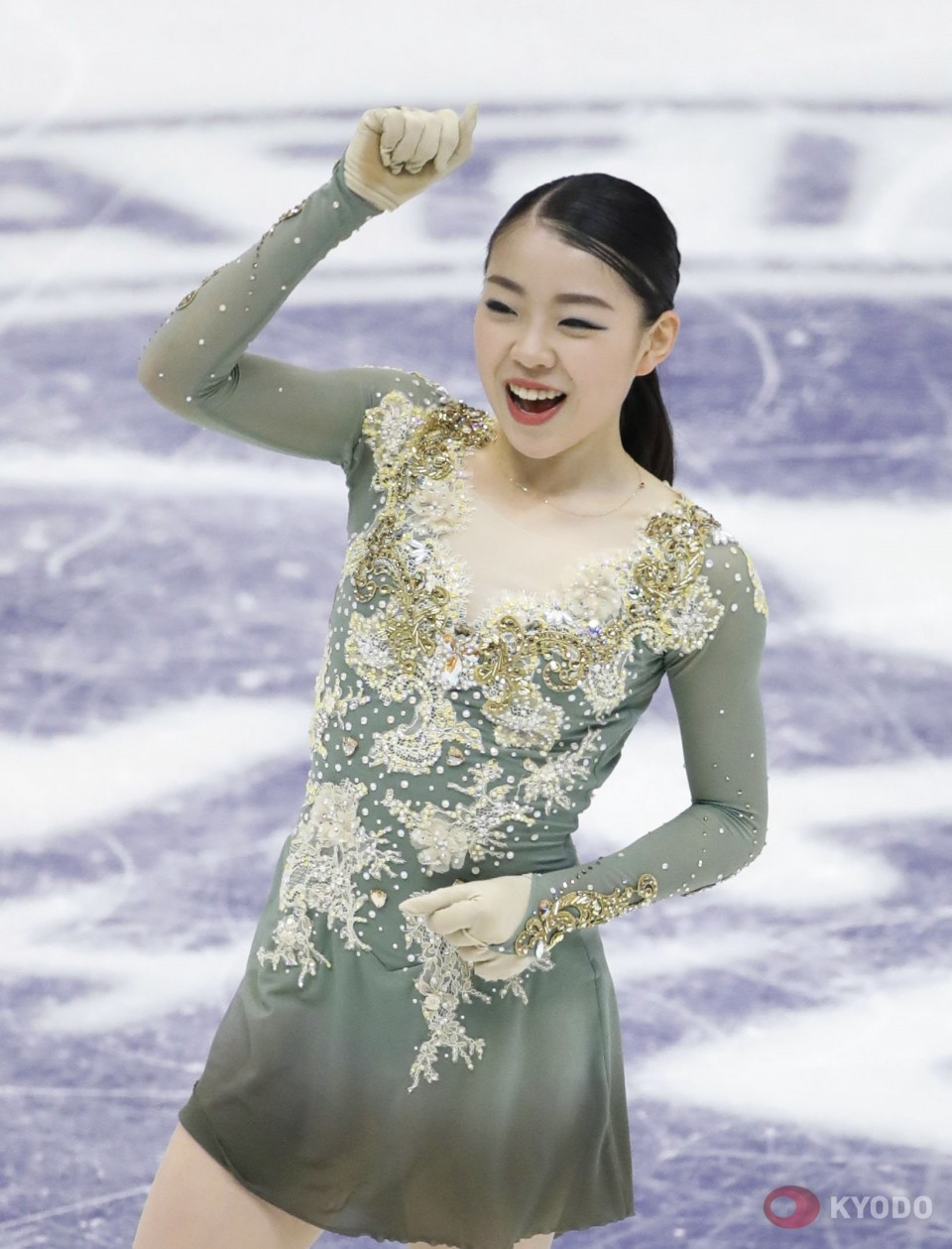 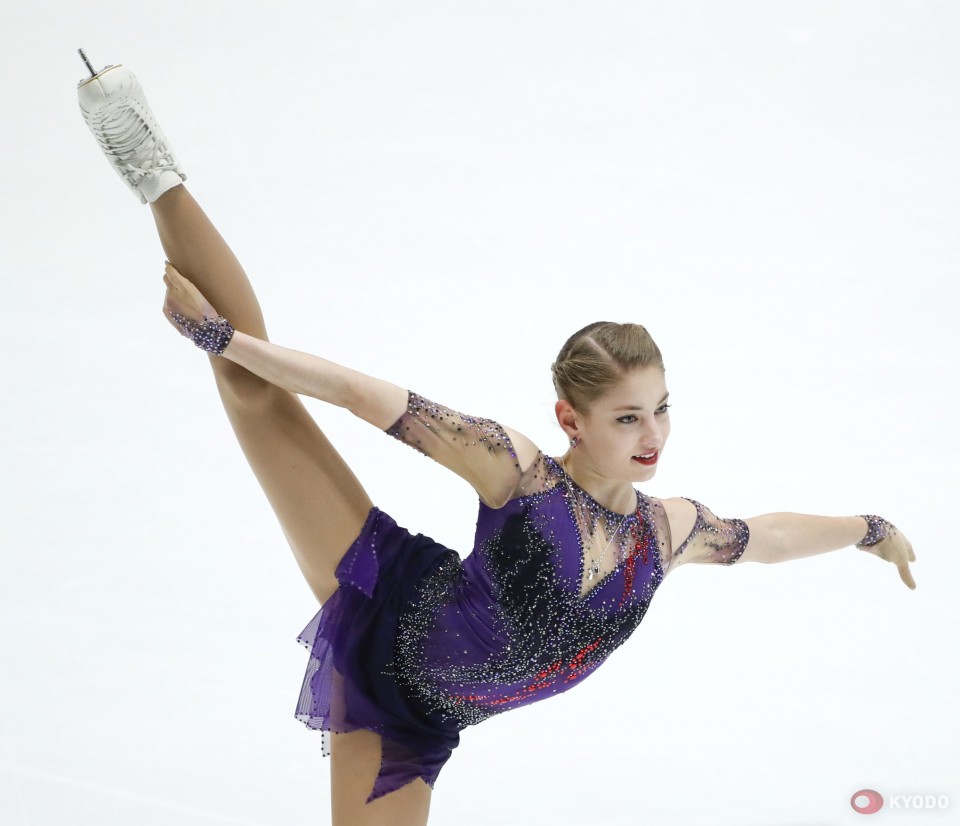 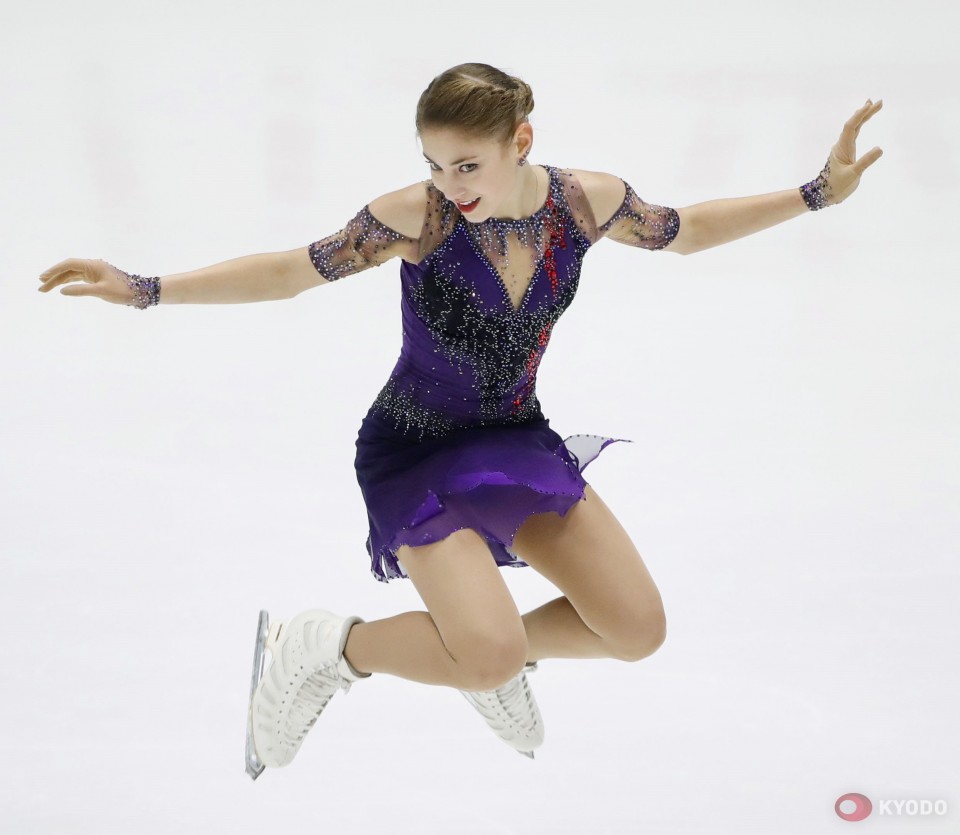 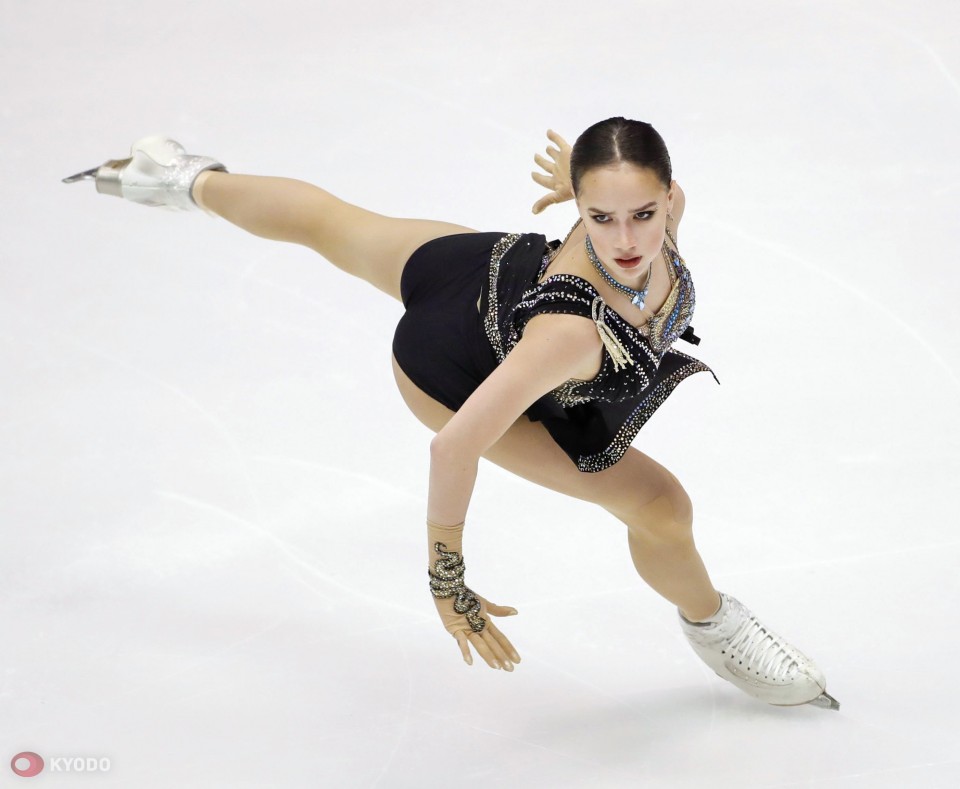 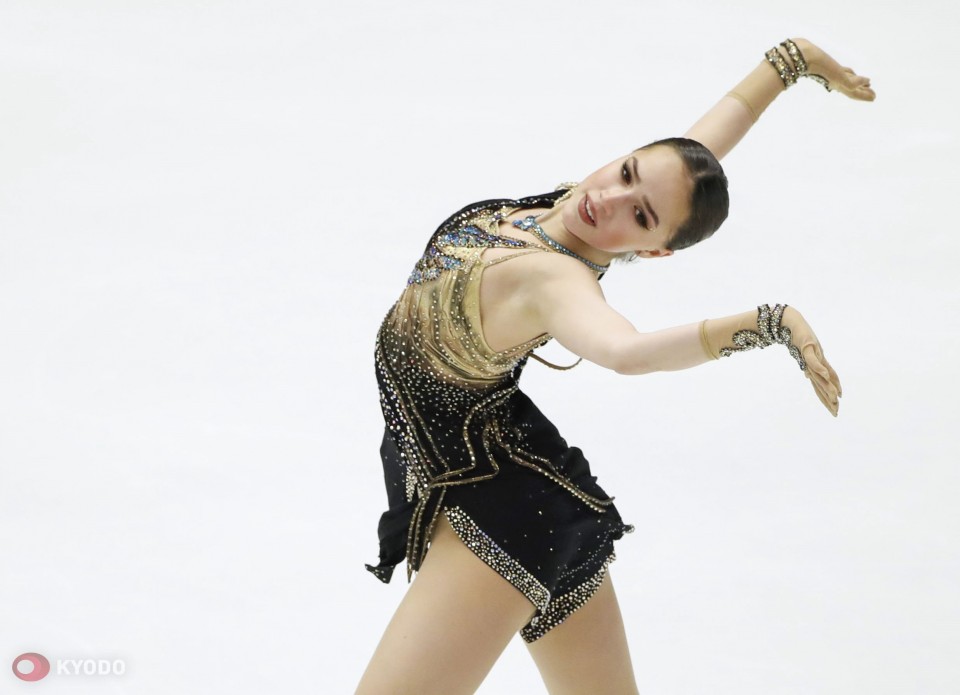 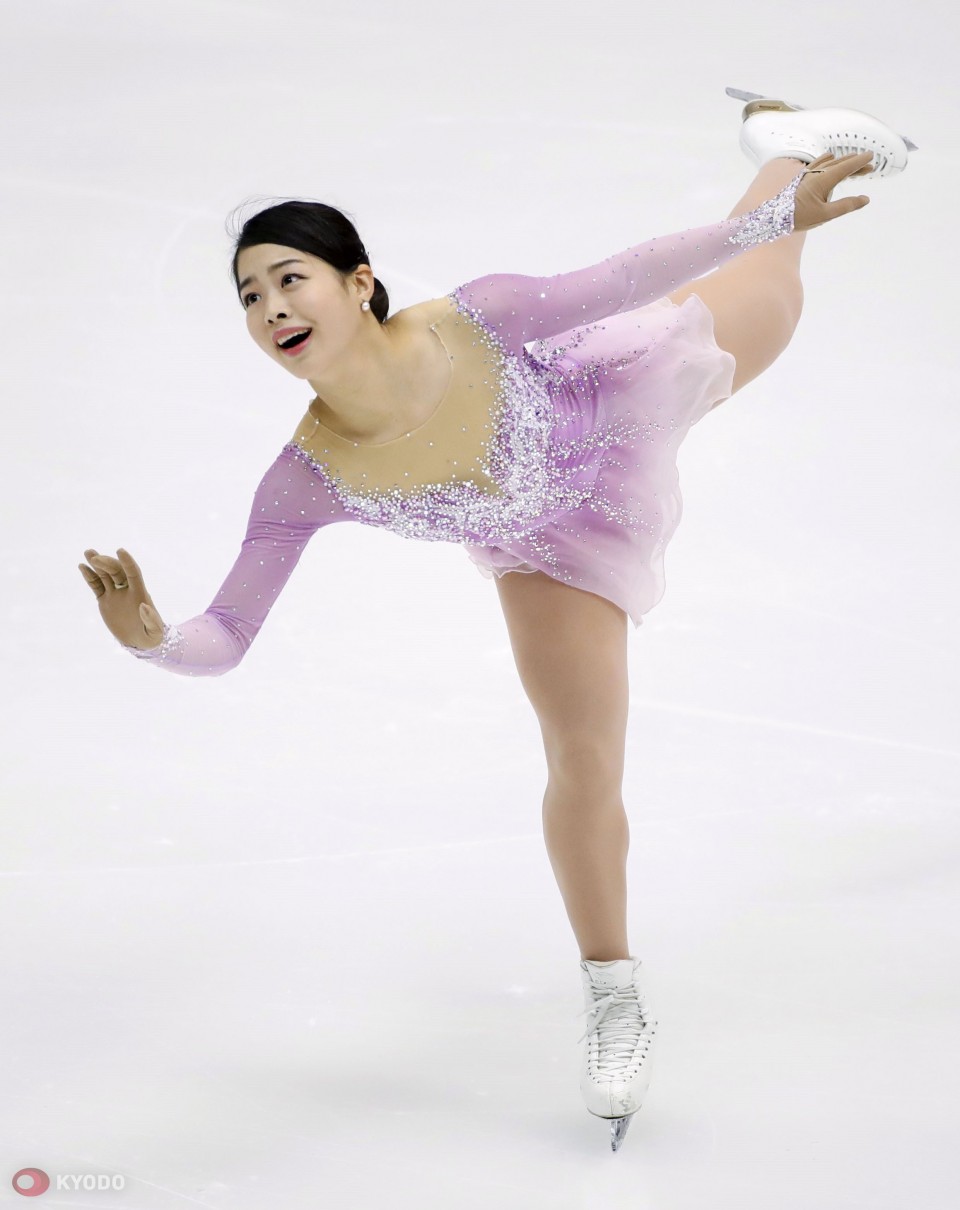 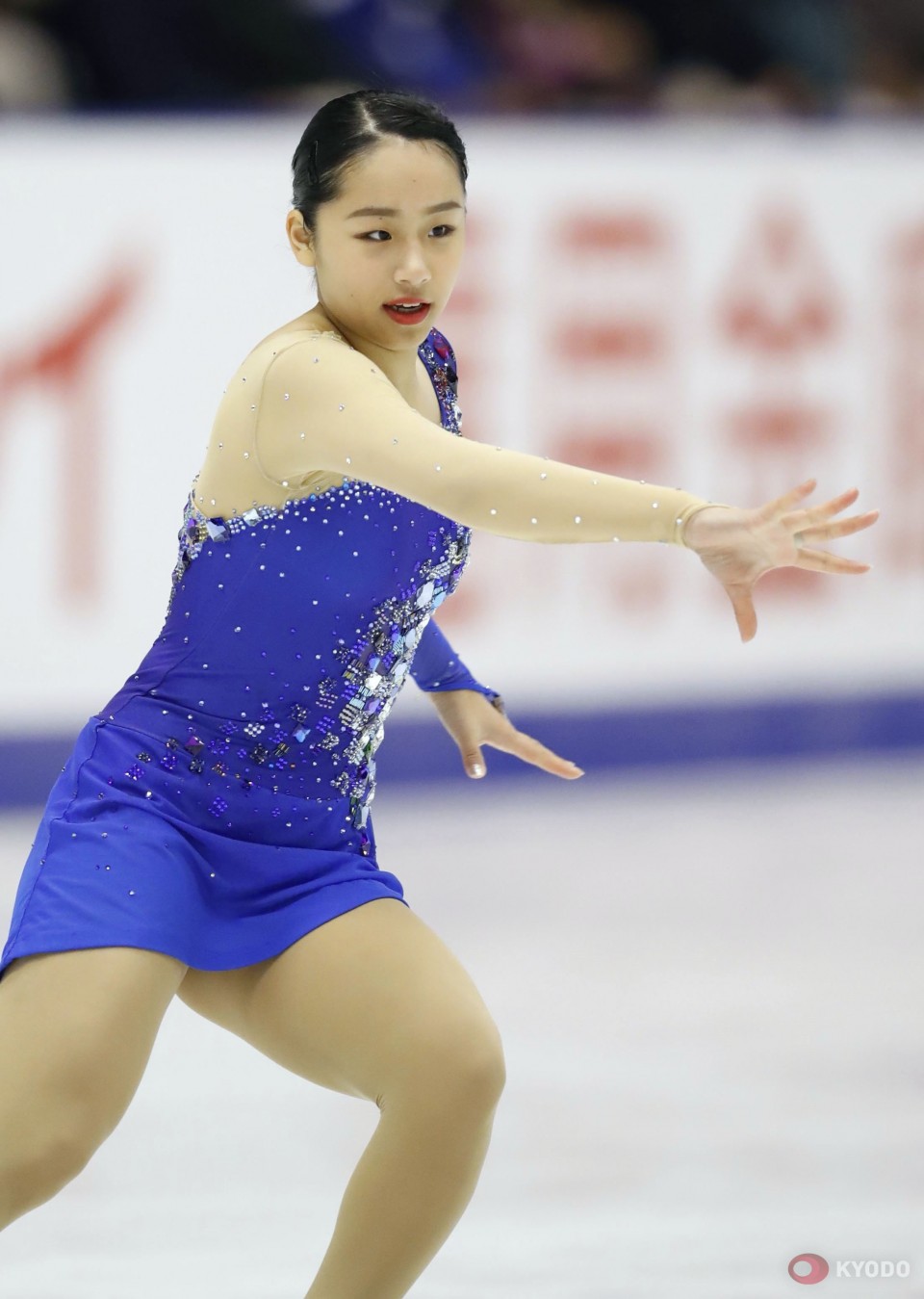