The Urawa Reds are out to "get it done" in the Asian Champions League final against Saudi Arabia's Al-Hilal, captain Shinzo Koroki said Friday.

Nearing the end of a forgettable J-League campaign in which they remain in danger of relegation, Urawa are determined to give their fans something to cheer by winning the continental title for the second time in three seasons.

The two-leg final, which kicks off at Riyadh's King Saud University Stadium on Saturday, is a rematch of the 2017 ACL decider in which they beat the Saudi club 2-1 on aggregate. 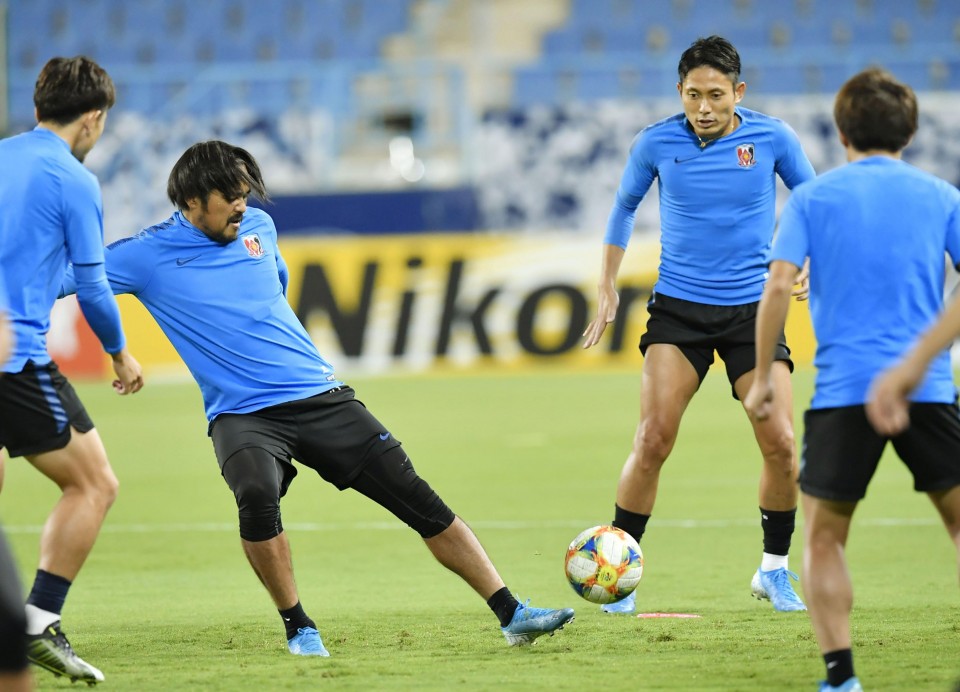 Having departed Japan straight after their 2-0 loss to Kawasaki Frontale on Tuesday, the Reds squad trained at the match venue on the eve of the first-leg clash.

"Advancing this far is really difficult. Now all that's left is to get it done," said Koroki, Urawa's top scorer and talisman.

The J-League side came away from Riyadh with a 1-1 draw two years ago in the opening leg, played at King Fahd International Stadium, before going on to win the return leg 1-0.

Veteran defender Tomoaki Makino, who was part of the winning side in 2017, said he is ready for another hostile reception.

"I want to silence the home supporters and not get caught up in the atmosphere," he said. 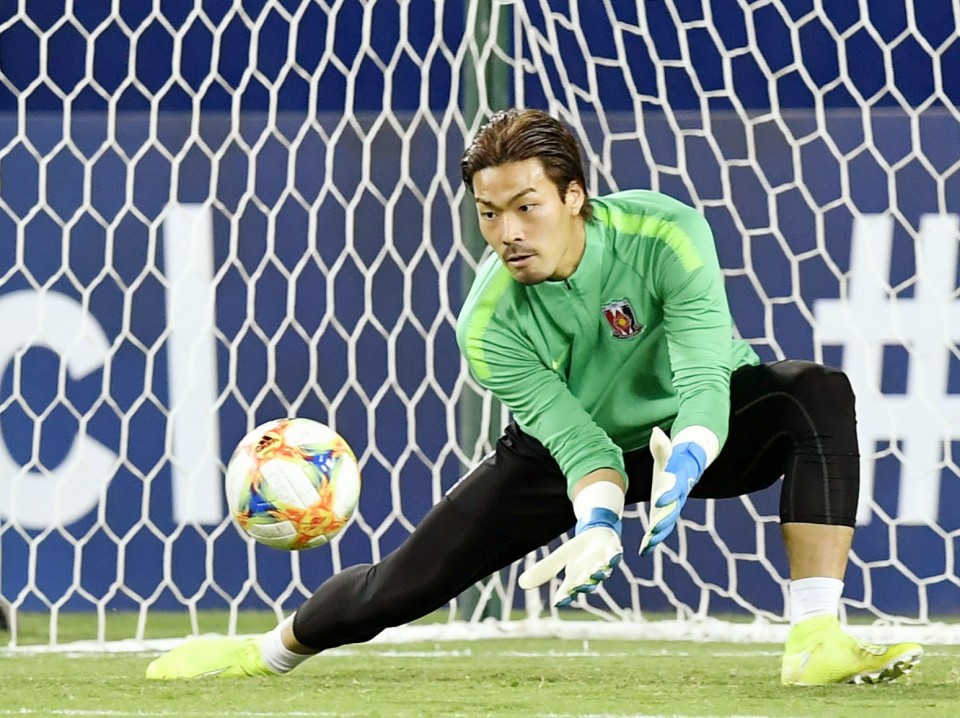 With first-choice goalkeeper Shusaku Nishikawa suspended, Haruki Fukushima will start between the posts in Riyadh.

"With Nishikawa and the rest behind me, I'm ready for the fight of my life," Fukushima said.

Urawa will host the return leg at Saitama Stadium on Nov. 24.