A Japanese university known for its technique to cultivate bluefin tuna has succeeded in incubating and growing for 50 days Japanese eels, an endangered species that is a sought-after delicacy in the country.

Kindai University, which sells the bluefin tuna it farms, said Friday it will also aim to achieve "full-cycle" aquaculture of eels, meaning incubating and cultivating eels and then obtaining second-generation eels from them, for commercial use. 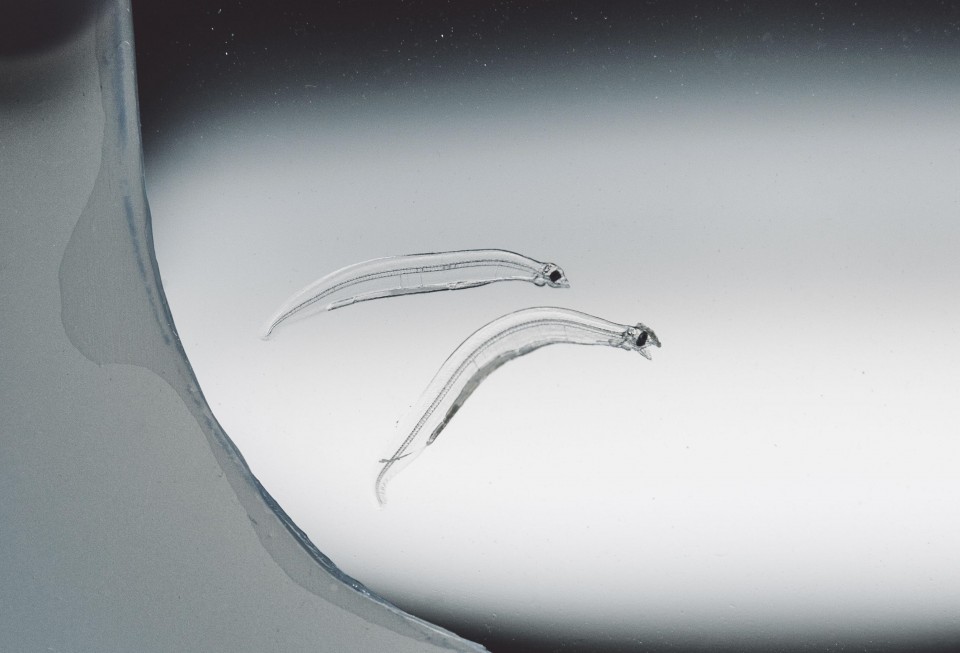 In 2002, Kindai University became the first institution in the world to achieve full-cycle aquaculture of bluefin tuna. The fish has gained popularity as "Kindai tuna."

"With eels as well, we will try to achieve sustainable aquaculture, without depleting natural resources," said Shukei Masuma, head of the Aquaculture Research Institute of the university based in Higashiosaka, Osaka Prefecture.

Efforts to cultivate Japanese eels, designated in 2014 as endangered by the International Union for Conservation of Nature, have been led by the state-run Japan Fisheries Research and Education Agency, which succeeded with full-cycle farming in 2010 for the first time in the world.

Kindai University said about 30 eel larva, which were artificially incubated on Sept. 12 at its research facility in Wakayama Prefecture, have grown to about 2 centimeters over 50 days.

The university is separately growing around 1,100 larva. If things go smoothly, some of these are expected to grow to a marketable size next spring.

In a bid to cut back on aquaculture costs and workloads, Kindai will try to develop a feed that is less likely to pollute water, according to the university.