The alert level for a volcano on a southwestern Japan island was raised Monday after a large-scale earthquake was recorded near the crater the previous night, Japan's weather agency said.

The volcano warning level for Mt. Shindake on Kuchinoerabu Island in Kagoshima Prefecture was upgraded from 2 to 3 on a scale of 5, which asks climbers to refrain from scaling the mountain, according to the Japan Meteorological Agency. 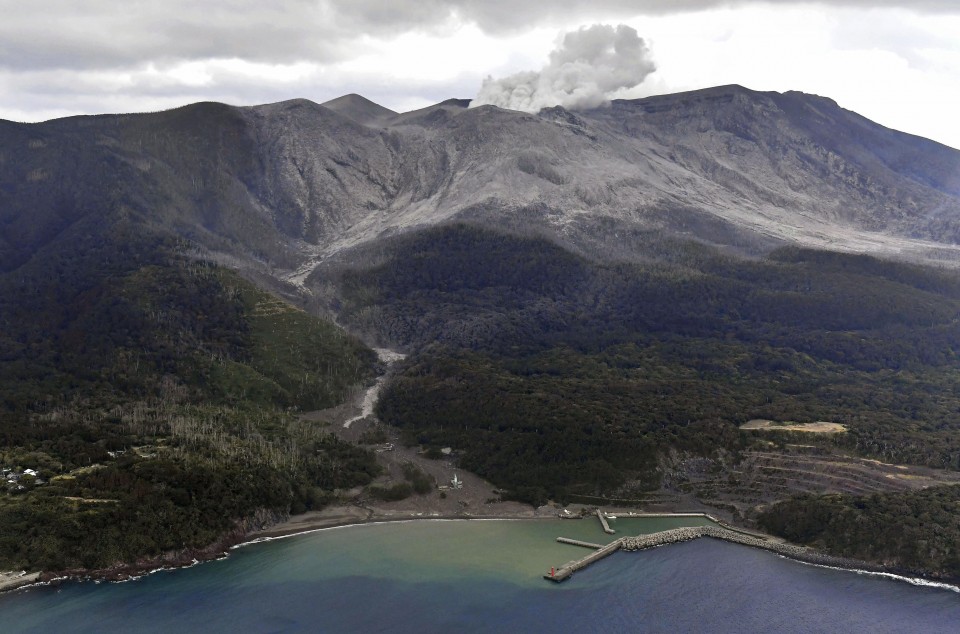 The mountain had a series of eruptions with pyroclastic flows last December and January, but the alert level was lowered from 3 to 2 in June when no eruptions had been observed since February.

The agency warned of flying rocks and pyroclastic flows within 2 kilometers of the crater.

"There is a possibility that an eruption will occur of a magnitude similar to the one in January, when pyroclastic flows reached a point 1.9 km from the crater," an agency official told a press conference.

In May 2015, all residents of the island were evacuated to Yakushima Island, some 12 km to the east, after explosive eruptions of the volcano. Kuchinoerabu Island is located approximately 130 km south-southwest of the city of Kagoshima. 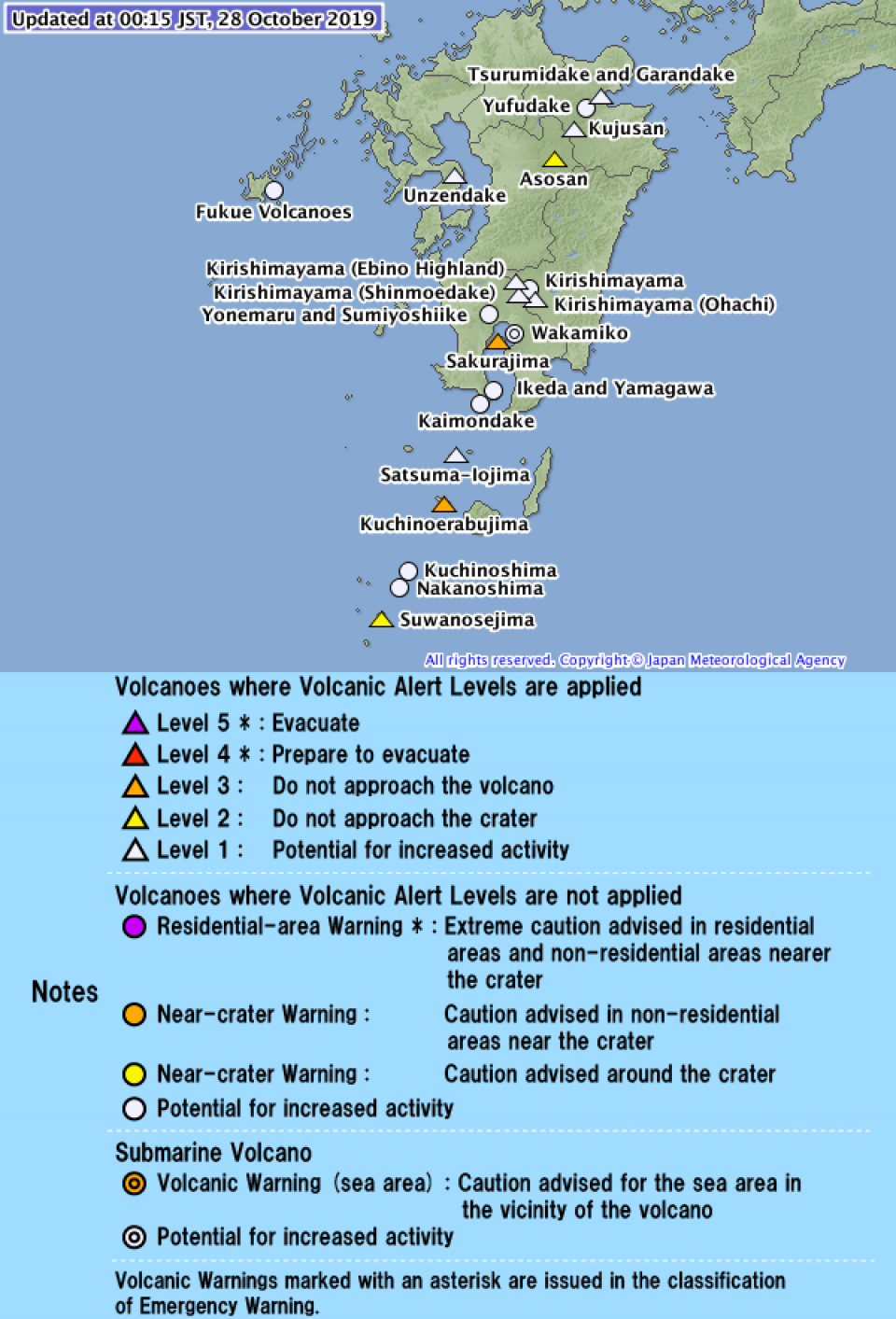