The deployment of the improved ground-based batteries by units responsible for defending the capital's airspace is planned between April and July, earlier than in other parts of Japan, according to the sources.

To ensure the security of Tokyo, where the Summer Games will open on July 24, the ministry wants to equip the 1st Air Defense Missile Group with PAC-3 MSE interceptors to defend against possible threats such as ballistic missiles, drones and unidentified aircraft.

The current PAC-3 batteries deployed nationwide have a range of several dozen kilometers and the upgraded version of the interceptors is expected to enhance detection capabilities and double the range. 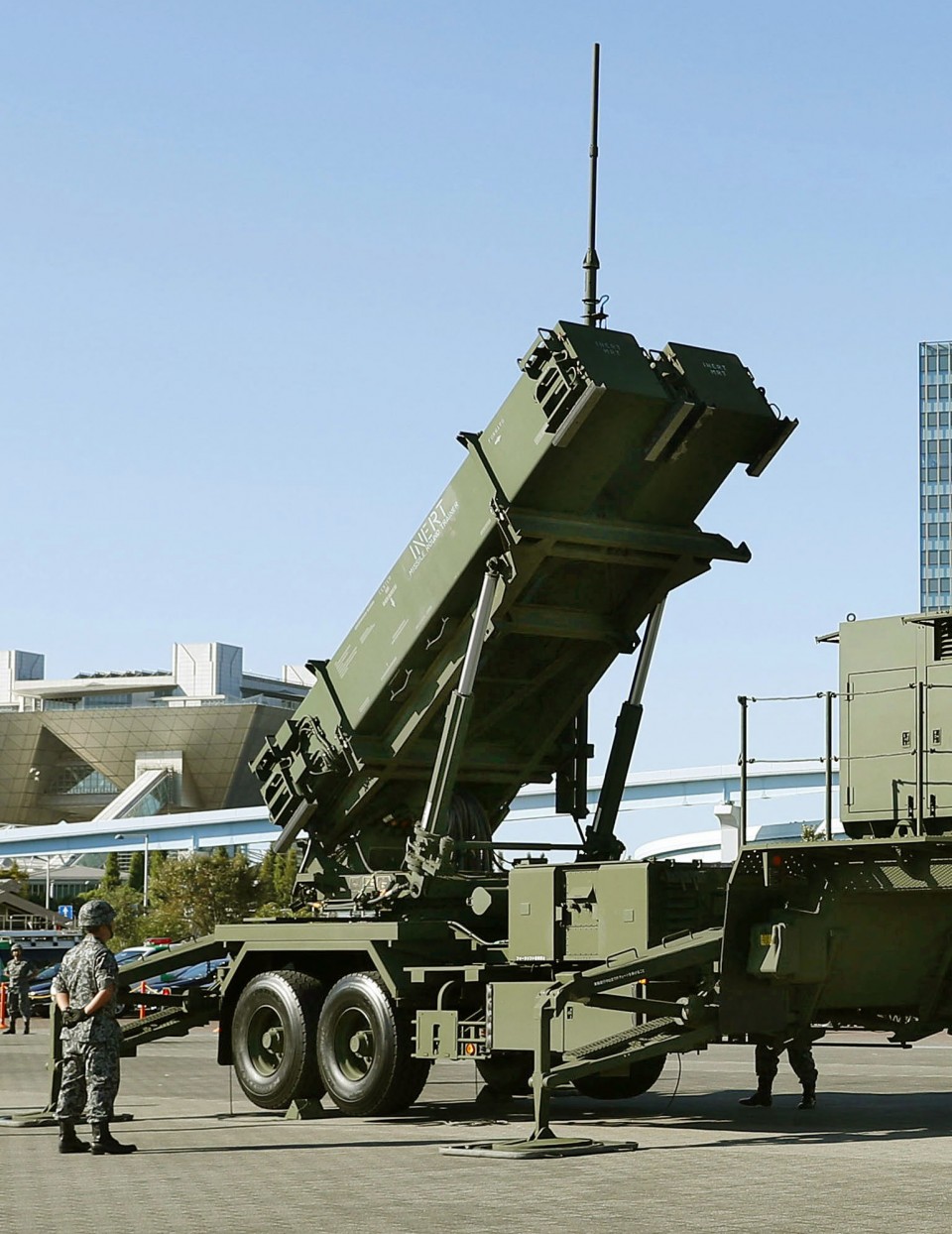 "Response capabilities to a cruise missile flying at a low altitude will improve," said a senior member of the Air Self-Defense Force.

The air defense group has four units at bases in Chiba, Kanagawa, Ibaraki and Saitama prefectures that are all equipped with PAC-3 batteries.

The ministry has yet to determine where the upgraded batteries will be deployed, the sources said.

It aims to upgrade all the current PAC-3s by fiscal 2022 and has requested the required funding in the budget for the next fiscal year starting April.

Britain also deployed missile defense systems for the Olympic Games in London in 2012. 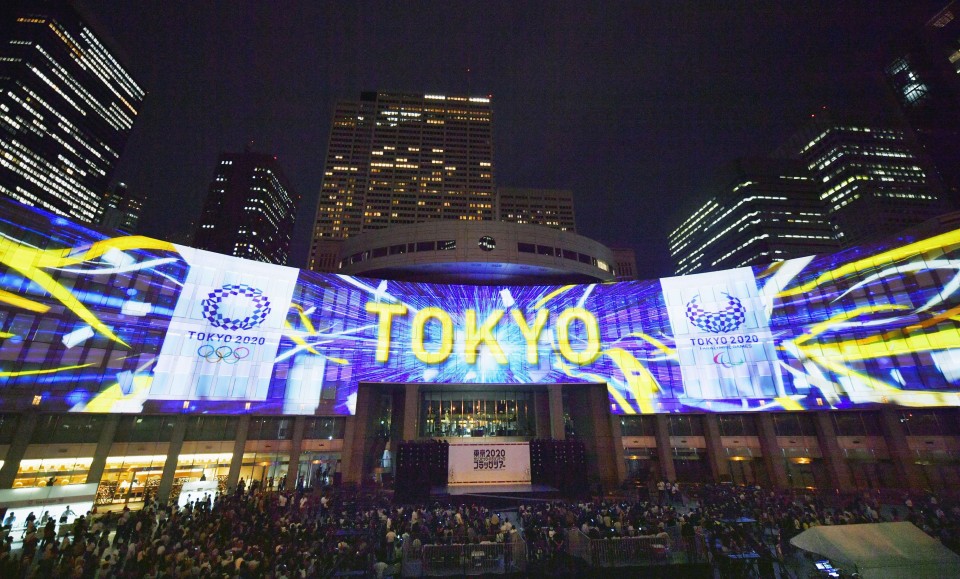