With the Rugby World Cup in full swing and a Summer Olympic Games on the horizon, companies and organizations across Japan continue to seek ways to extend their appeal to the ever-increasing number of foreign tourists visiting these shores.

In Tokyo's Shinagawa Ward, horse racing course Oi Keibajo is no stranger to pioneering new ways to reach out to new audiences.

The venue, also known as Tokyo City Keiba, was the first in Japan to offer a schedule of night-time races through their popular "Twinkle Races" program which began in 1986 -- a move which has helped to establish Oi Keibajo as something of a post-work date spot among couples in the capital.

Races of a similar guise have since been adopted by horse racing venues across Japan. 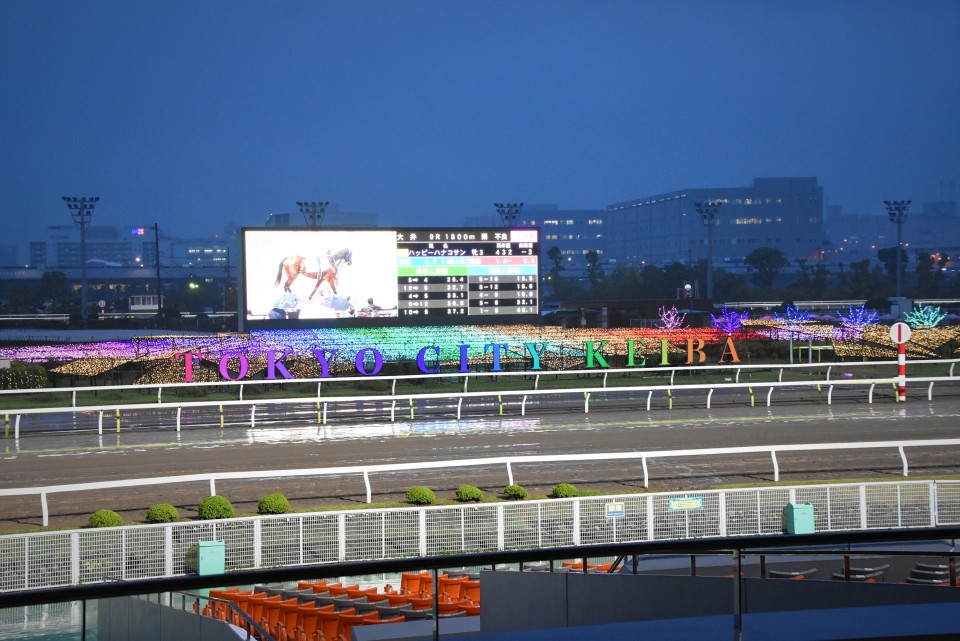 Oi Keibajo, however, is not basking in its night-time success and with Japan set to host two global sporting spectacles over the next 12 months venue management is again exploring new territory, this time in their efforts to extend a warm welcome to international visitors.

In early August Oi Keibajo hosted a workshop during which the venue's Japanese staff teamed up with international students from a university in the city of Yokohama, near Tokyo, in order to explore new ways to promote the venue to younger foreigners.

Around 25 international students from Yokohama National University, along with faculty members, attended the workshop on August 2.  All the students were enrolled in the university’s Yokohama Creative-City Studies (YCCS) Program which focuses on leadership and facilitation to produce future global leaders.

During the workshop racecourse staff and students worked together in groups to come up with, film, and star in a three-minute commercial promoting the venue. 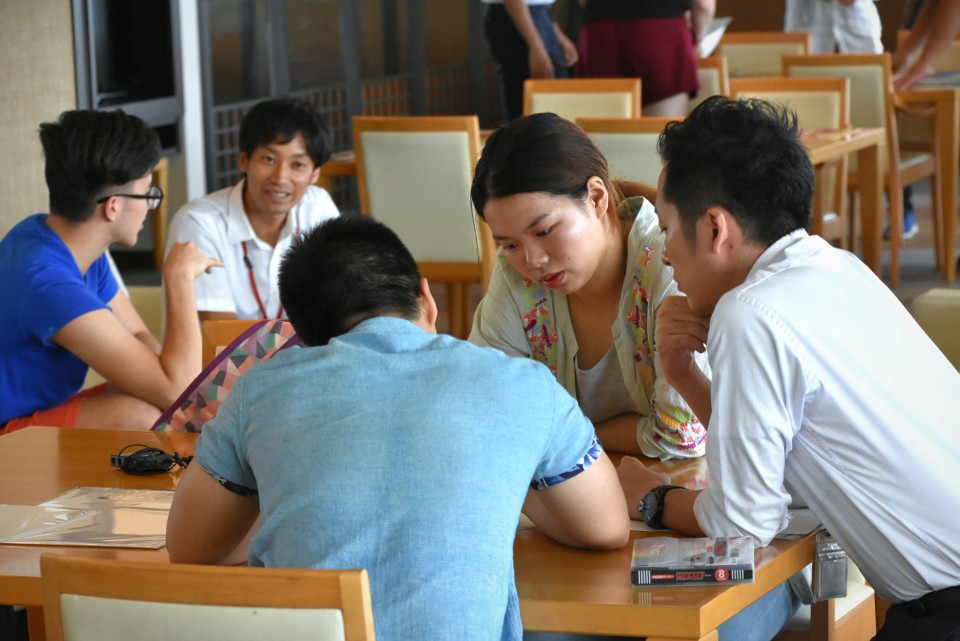 A number of groups took inspiration for their videos from Oi Keibajo's alternative attractions such as illuminations, exhibits and restaurants.  Others pointed to the venue's proximity to Haneda Airport. One video returned to the theme of a date which, as part of the story, ended in a marriage proposal.

"It was about changing the image. It’s different in every country, but in a lot of places horse racing is mostly associated with older people who are just there watching it," said a British student at the workshop.

"Just to change that image through something that’s completely different.  Even though most people who come here are not going to propose, by giving them that image instead of something else, they think about it in a different way."

While the students had visited Oi Keibajo to see the races unfold prior to the workshop, for many of the Japanese staff involved it was a rare chance for them to engage with such a young and international demographic during a day at the office.

"In terms of other ways of thinking I was really surprised with how quickly they could come up with ideas," said one member of staff on working together with the university students.

"For us, before doing something we usually have to decide on any number of things before we can get to the point of feeling like, "Right, let's do this.""

"It was really helpful then, to understand the way of thinking where first of all you just try something and then make adjustments and improvements as you move towards making a good product."

The videos were put together in just a few hours and are unlikely to see the light of day in front of a large audience but for the students' professor, Masahisa Suzuki, a polished product was never the point of the exercise.

"There are plenty of people who can do filming and editing.  The most important thing is that the students can come up with, and communicate, the idea," said the professor after the workshop.

It's a sentiment that seemed to be echoed by the management at Oi Keibajo.

"I think it was good for the staff to be able to hear fresh ideas about Oi Keibajo from people coming from different countries who are here not as customers but as international students," said Nobuhito Kaku, director of public relations at the venue.

"The culture of horse racing has been around in Japan for some time now.  How we can help foreigners understand this and enjoy it themselves presents a really important challenge for us." 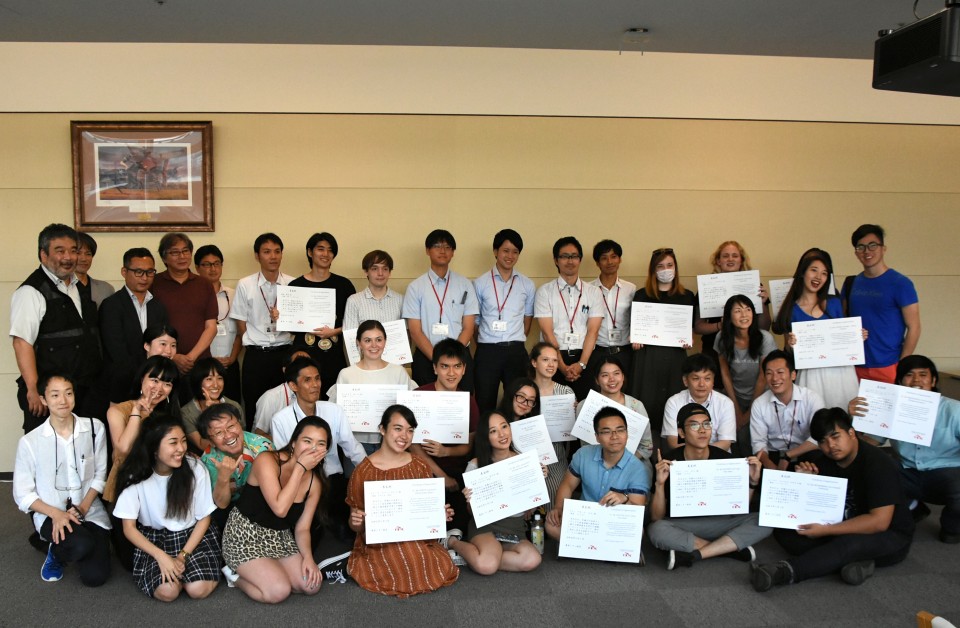