Grand champion Kakuryu will go into next month's Kyushu Grand Sumo Tournament in pole position as he searches for his seventh career championship, while Takakeisho returns at the sport's second-highest rank of ozeki, according to the latest rankings released by the Japan Sumo Association on Monday.

Kakuryu sits atop sumo's mountain as east yokozuna for the 15-day tournament, opening on Nov. 10 at Fukuoka Kokusai Center. Fellow Mongolian Hakuho takes the other yokozuna slot on the west.

The grand champions both pulled out due to injuries at the previous meet in September, allowing young wrestlers, including Takakeisho, Mitakeumi and Asanoyama to finish the meet with convincing results.

But for the 34-year-old Kakuryu, the November tournament in Japan's southwestern main island of Kyushu will mark a new beginning. He recently moved to the Michinoku stable following the death of his stablemaster, Izutsu.

"I know (where) I belong now, so there is only one thing that a wrestler needs to do," he said last month. "I just need to work hard to accomplish that." 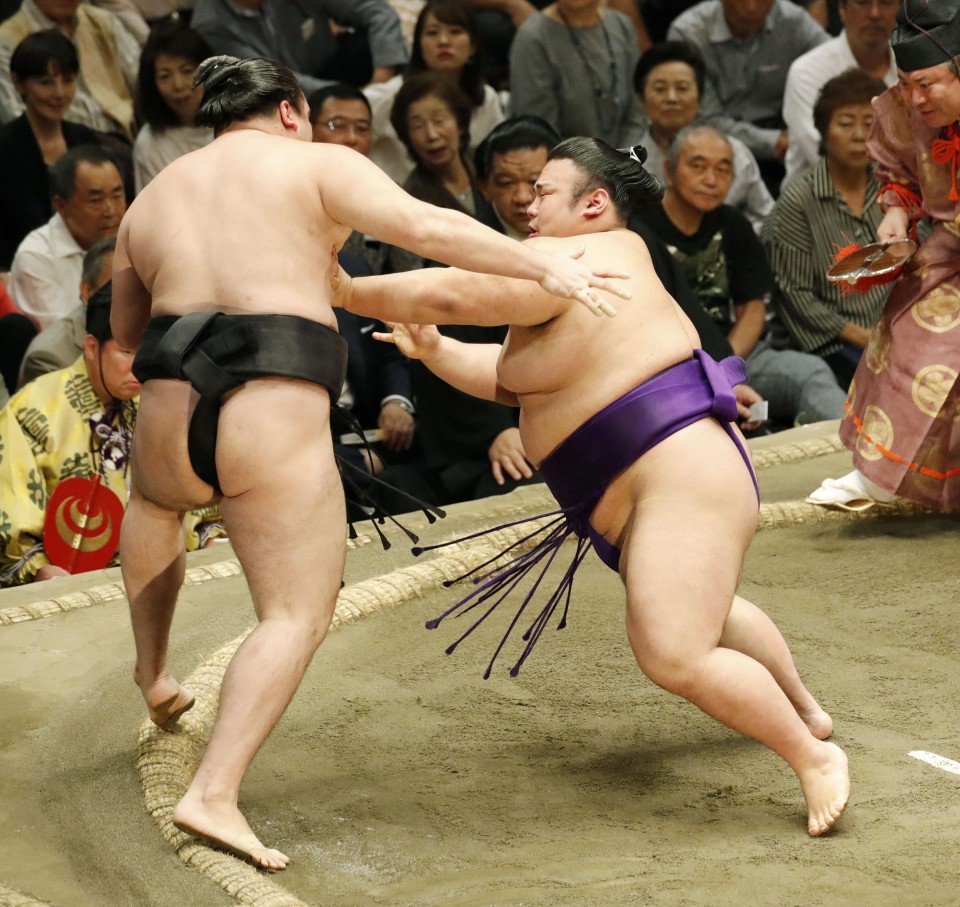 Despite dropping to sekiwake ahead of the Autumn Grand Sumo Tournament, Takakeisho managed to climb back to ozeki thanks to his 12 wins against three losses at Tokyo's Ryogoku Kokugikan.

The fan-favorite tied with Mitakeumi on the final day of the meet but lost to the sekiwake wrestler in the playoff. Mitakeumi, who claimed his second career championship, remains in the sport's third-highest rank but has the chance to earn ozeki promotion with a solid tournament in Fukuoka.

Takakeisho shares ozeki status with Goeido and Takayasu, even though his fitness is in question after he sustained an injury to the left side of his chest at the previous meet.

The 23-year-old only resumed training in the ring on Oct. 11. He revealed he is making a faster recovery than expected but is still limited to light training.

"I couldn't believe how much it hurt when I sustained the injury. I still can't increase the work load, but it is getting better," Takakeisho said. 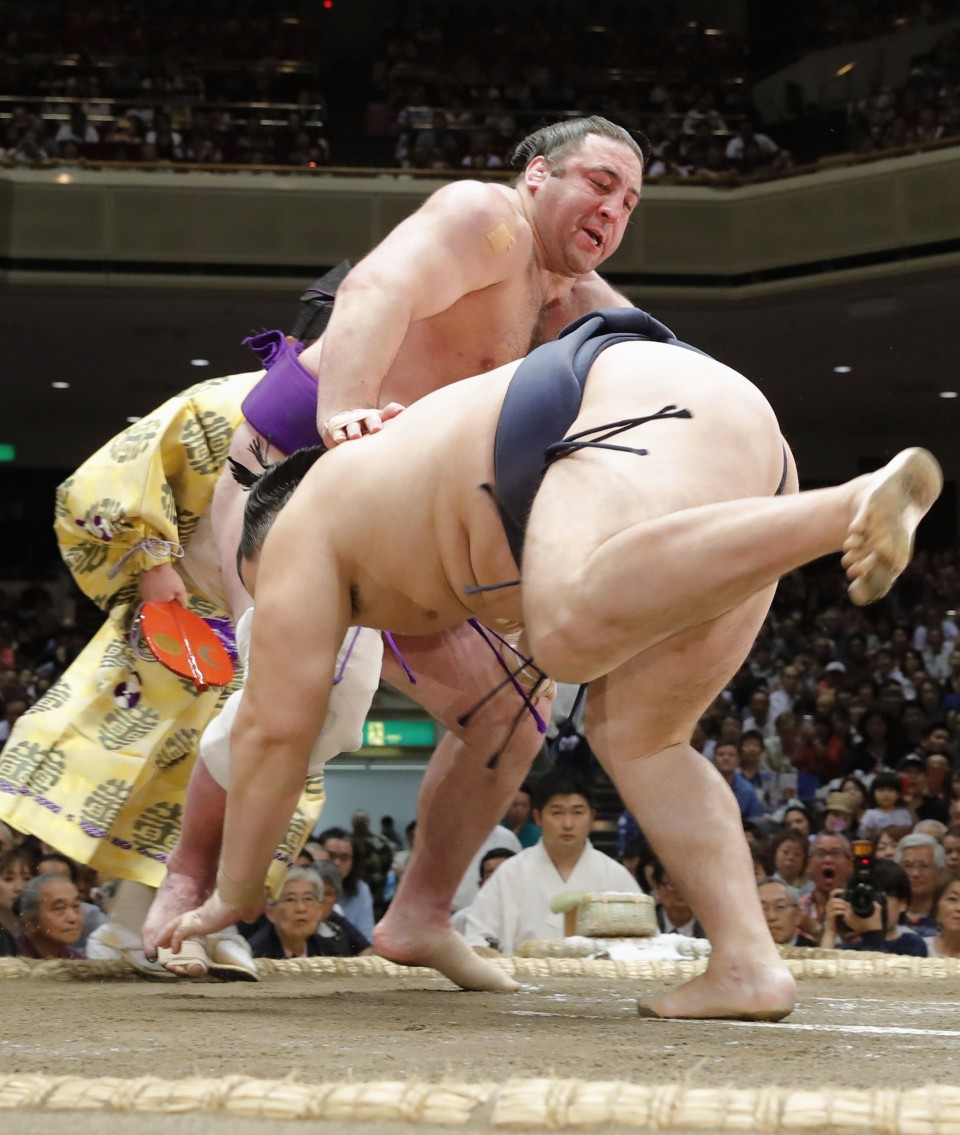 Tochinoshin was demoted to sekiwake after winning only six of his 15 bouts and failing to claim a winning record. The Georgian can automatically regain his ozeki rank with 10 or more wins in Fukuoka.

After sitting out in September due to injury, Takayasu is a "kadoban" ozeki, needing eight-plus wins in November to avoid demotion.

Asanoyama was promoted for the first time to the sanyaku ranks, three below yokozuna, and joins Abi, Endo and Hokutofuji at komusubi. According to the sport's governing body, it is the first time since November 2006 for four wrestlers to compete in the rank that is typically assigned to just two men.

Wakatakakage will join the elite makuuchi division for the first time, while Takanosho, Chiyomaru and Daishomaru return to the top flight after spending time in the second-tier juryo division.