Japan's Samurai Blue demolished Mongolia 6-0 in the second round of Asian qualifying for the 2022 World Cup on Thursday for their second win in Group F.

Takumi Minamino opened the scoring in the 22nd minute at Saitama Stadium, heading in a cross from Junya Ito, who found the Red Bull Salzburg man unmarked dead center in front of goal. 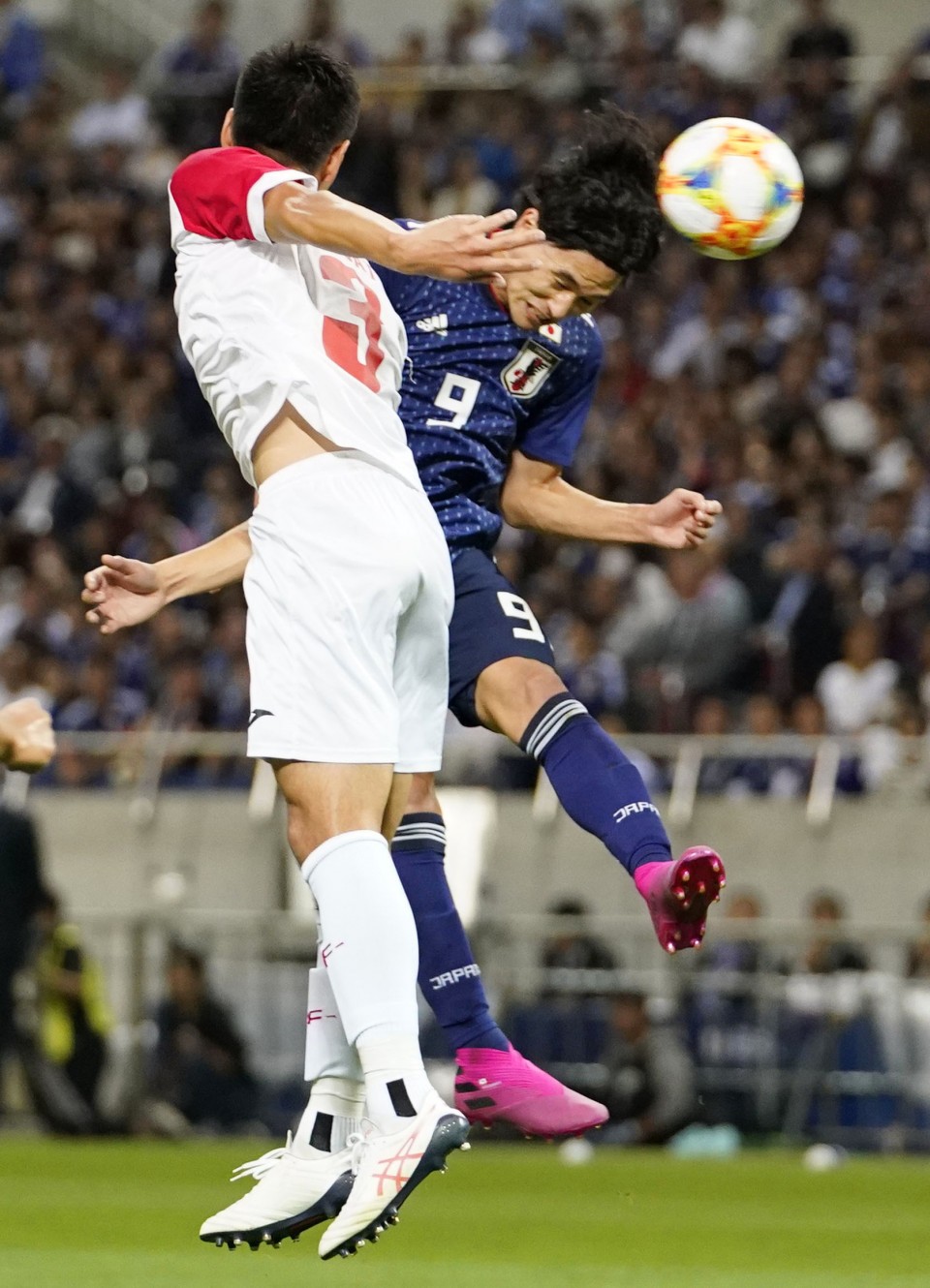 Southampton defender Maya Yoshida doubled the lead moments later, heading home a loose ball after Hiroki Sakai had got a boot to a rebound from a shot blocked by Mongolia keeper Batsaikhan Ariunbold.

Yuto Nagatomo then made it 3-0 with his first goal for Japan since 2009 after Ariunbold failed to cut out a cross to the Galatasaray defender, and FC Tokyo striker Kensuke Nagai headed in Japan's fourth in the 40th minute.

The rout continued after the break with further goals from Wataru Endo and Daichi Kamada.

"Scoring all those early goals made things easy for us," Yoshida said. "Although for all the set plays we had, I would have liked us to score more."

Japan head coach Hajime Moriyasu said, "Playing in front of a big crowd at Saitama Stadium and with so many fans watching around the country on TV, the players had prepared well to show what they could do." 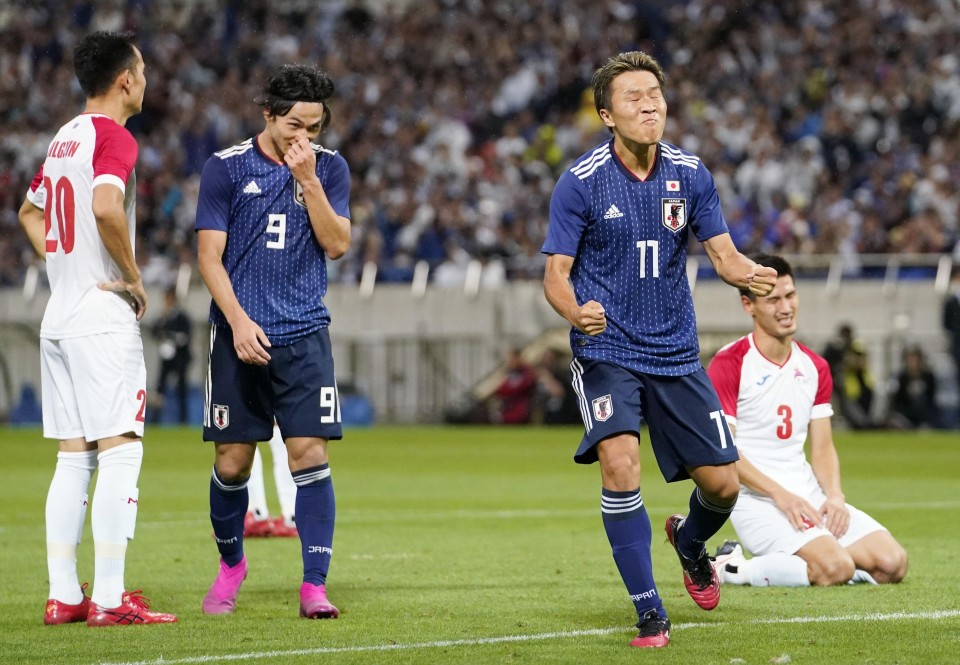 "I'm proud of the fact that we didn't fit our game to match Mongolia's. Rather it was a case of the players exceeding the demands of the moment and imposing their will on our opponents."

Japan entered the game on the back of a 2-0 win at Myanmar on Sept. 11 thanks to goals from Shoya Nakajima and Minamino.

Japan's next game is on Tuesday in Tajikistan, who have beaten Mongolia and Kyrgyzstan by 1-0 scores. The group's top two teams qualify for the third round of World Cup qualifying, while the group winner also qualifies for the Asian Cup.