Venomous fire ants could spread in Japan, as the recent discovery of about 50 queen ants at a Tokyo port suggests the invasive alien insect from South America has likely taken root, according to an analysis by a national research institute.

Some 50 queens with wings, more than 300 fire ant workers and larvae were found in a colony on Oct. 7 at the Aomi container terminal in the Port of Tokyo, according to the Environment Ministry.

The discovery indicates fire ants, which could harm local ecosystems and kill people through severe allergic reactions after stings, have likely settled down at the port and may have dispersed to other areas, according to the National Institute for Environmental Studies. 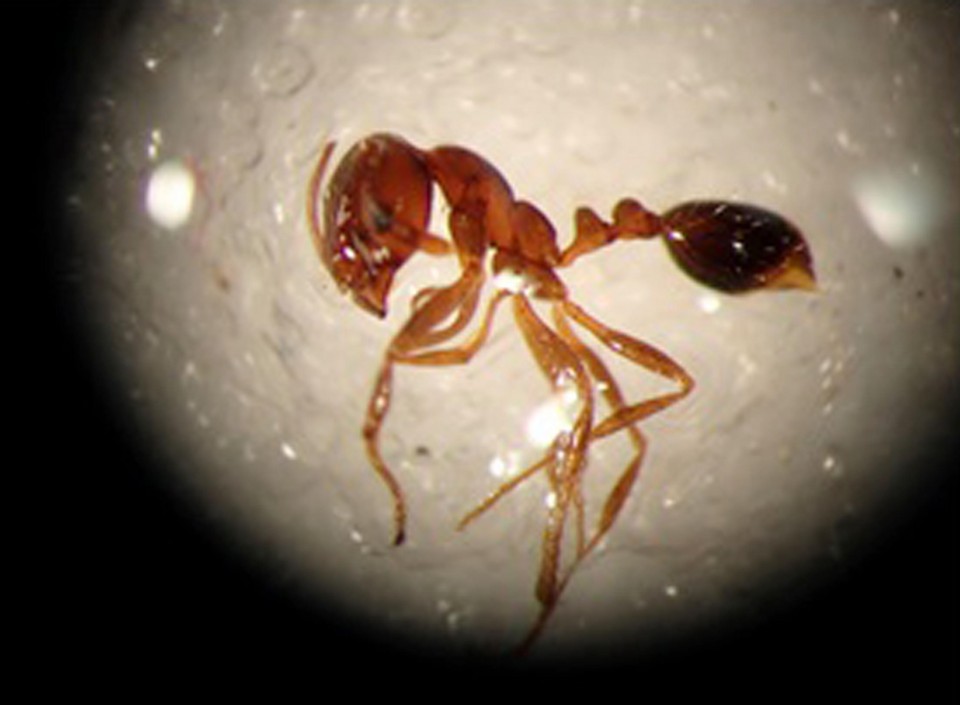 "Swift and thorough research should be conducted in extended areas, taking into account the worst case scenario, in which they have spread to other areas," said Koichi Goka, head of the Ecological Risk Assessment and Control Section of the institute that has been involved in invasive species control.

Since queens are usually born six to 12 months after a colony is built, the colony at the port is likely to have been built more than a year ago, Goka said.

Fire ants have been found at seaports and elsewhere in 14 of the country's 47 prefectures since the first discovery in June 2017 and it will be the first case of fire ants taking root in Japan if confirmed. 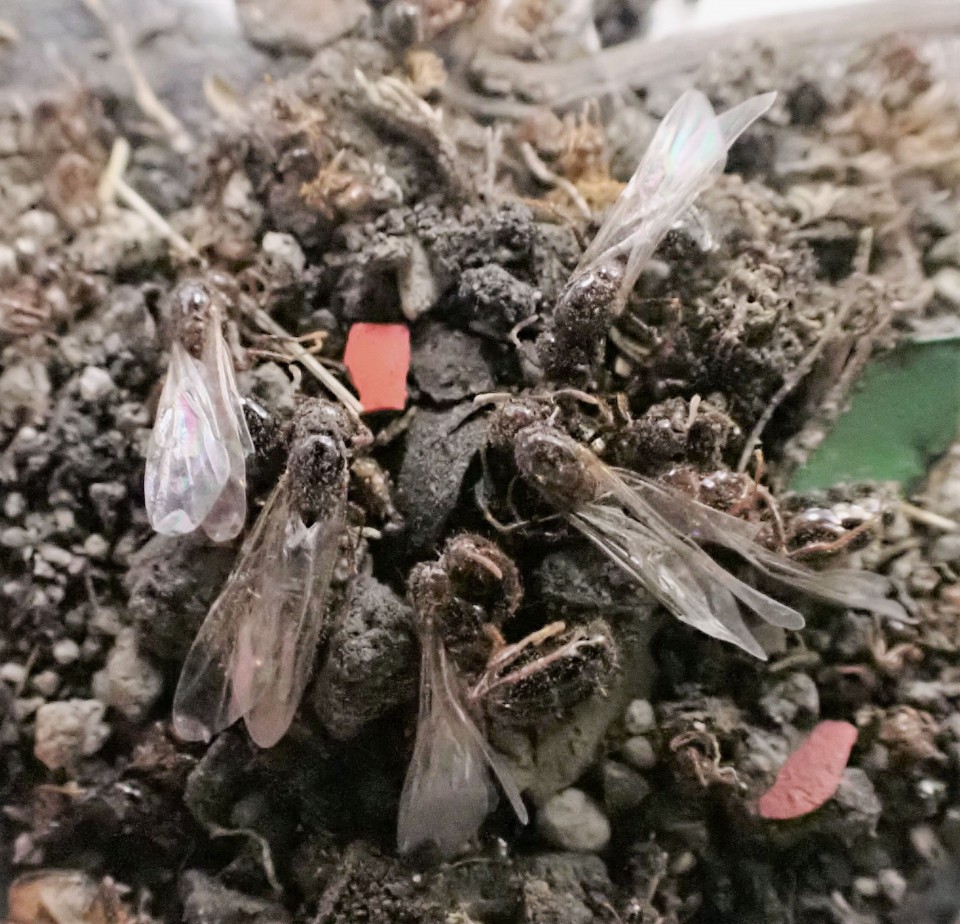 A fire ant has a body length of about 2.5 millimeters to 8mm and a queen ant lays about 250,000 eggs a year, according to the International Union for Conservation of Nature.

In the United States, fire ants quickly spread their habitats by catching winds and traveling long distances or being washed away by flooding.

"It's still too early to declare they've been 'established,' which means a species is continuously producing survivable offspring," an Environment Ministry official said. The ministry will continue to investigate the potential spread of the ants.