Enthronement events for Emperor Naruhito are expected to cost 16.3 billion yen ($152 million), up 30 percent from former Emperor Akihito's accession, due mainly to an increase in the number of guests.

With dignitaries from more than 190 nations and international organizations expected to attend the main ceremony celebrating Tuesday's enthronement -- up from 160 represented at the previous rite in November 1990 -- the accommodation bill will be 4.1 billion yen more, according to the government. 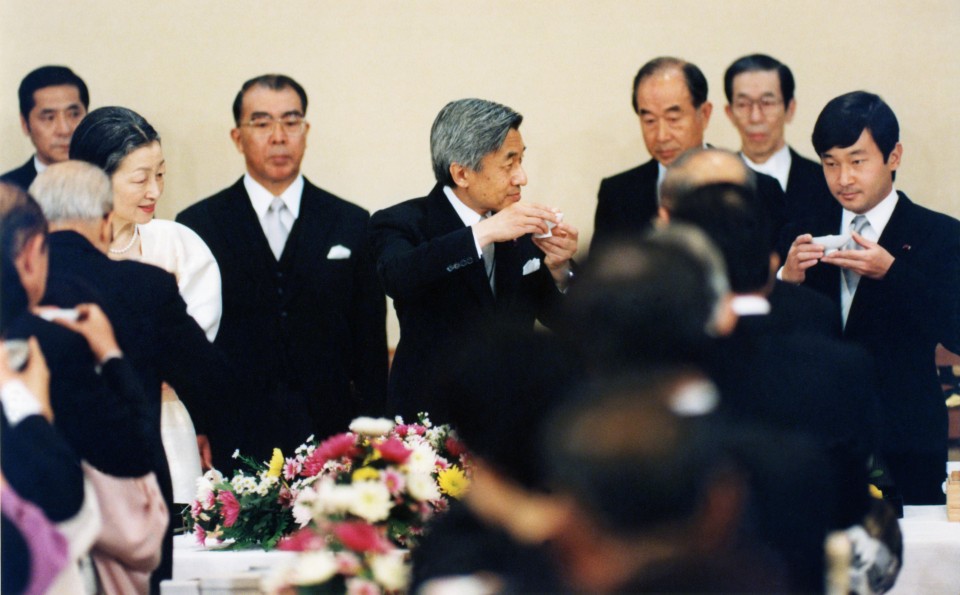 (Photo taken in November 1990 shows then Japanese Emperor Akihito (C) making a toast during a banquet.)

An increase in labor and material costs also pushed up the total outlay. Emperor Naruhito ascended the throne on May 1, following the abdication of his father -- former Emperor Akihito -- on April 30, the first Japanese monarch to step down in about 200 years.

The government has struggled to balance containing the costs while maintaining the gravitas of the occasion, after Emperor Naruhito and former Emperor Akihito hoped that related events would be staged with a modest budget, according to government officials.

"Amid the economic stagnation, the rituals must be something that can gain understanding of the people and be celebrated by them," a senior Imperial Household Agency official said. The last ceremony was held at the peak of Japan's asset-inflated bubble economy.

However, the official added, "We avoided excessive cost-cutting to maintain the quality of the events." 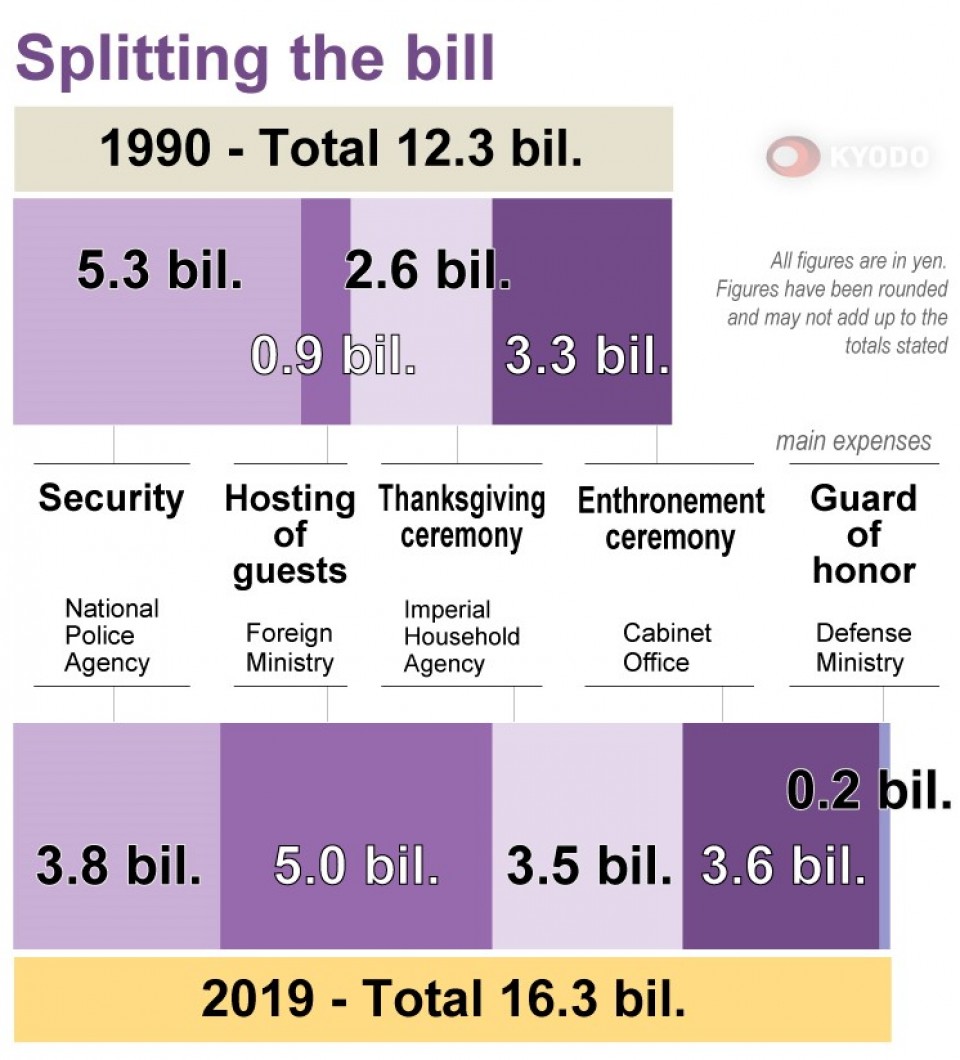 One cost-reduction measure saw the government decide against following the precedent of erecting a stage in the courtyard of the Imperial Palace for the enthronement ceremony, saving some 300 million yen.

The government also trimmed 80 million yen from the budget for banquets to be held for attendees of the ceremony -- compared with 1990 -- by reducing the number of invites and events.

About 2,600 guests in total have been invited to four banquets. The first is scheduled for Tuesday evening after the enthronement ceremony, with 450 people -- including foreign leaders. The rest will be held on Friday, Oct. 29 and 31. 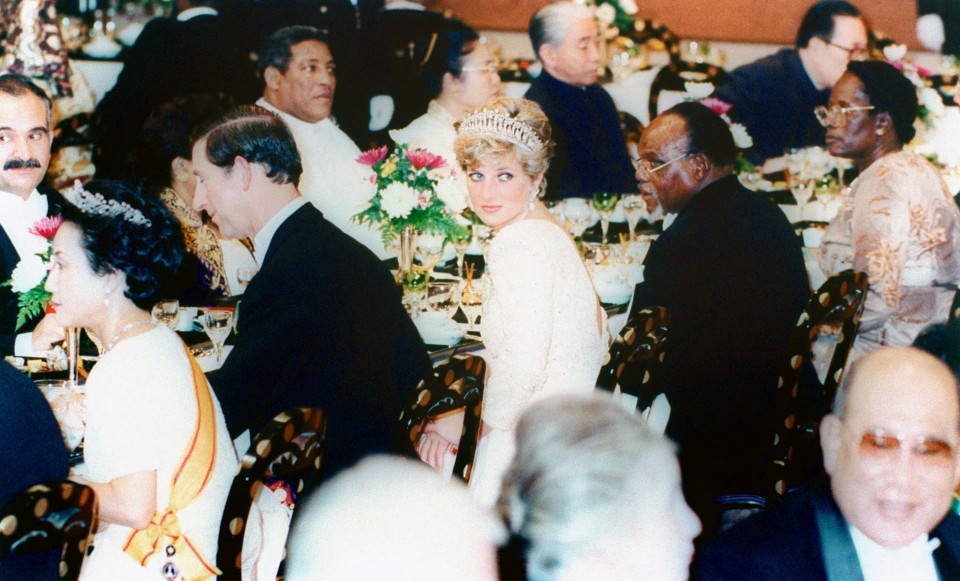 In the previous accession, a total of 3,400 guests were invited to seven banquets held for four days straight from Nov. 12, 1990. On three of those four days, two banquets were held. Among the guests were Britain's Prince Charles and the late Princess Diana.

For the Daijosai Great Thanksgiving Ceremony scheduled for Nov. 14-15, a key imperial succession rite to be performed by the new emperor, the government has reduced the size of the venue hall to be built within the East Gardens of the Imperial Palace.

Costs to restore the area to its original state have been slashed by about 300 million yen from the initial estimate.

Security expenses, including police vehicles and equipment, have been cut 1.5 billion yen from the previous accession to 3.8 billion yen, as equipment purchased for hosting the Group of Seven summit in Mie Prefecture in 2016 will be utilized.