Kaoru Yachigusa, actress in "Samurai, The Legend of Musashi," dies

Actress Kaoru Yachigusa, who rose to prominence with her role in Oscar-winning film "Samurai, The Legend of Musashi" and starred in a number of major Japanese films and TV dramas, died of pancreatic cancer last Thursday at a Tokyo hospital, her office said Monday. She was 88.

The Osaka native, whose real name was Hitomi Taniguchi, announced in February she was suffering from cancer and had been undergoing treatment. 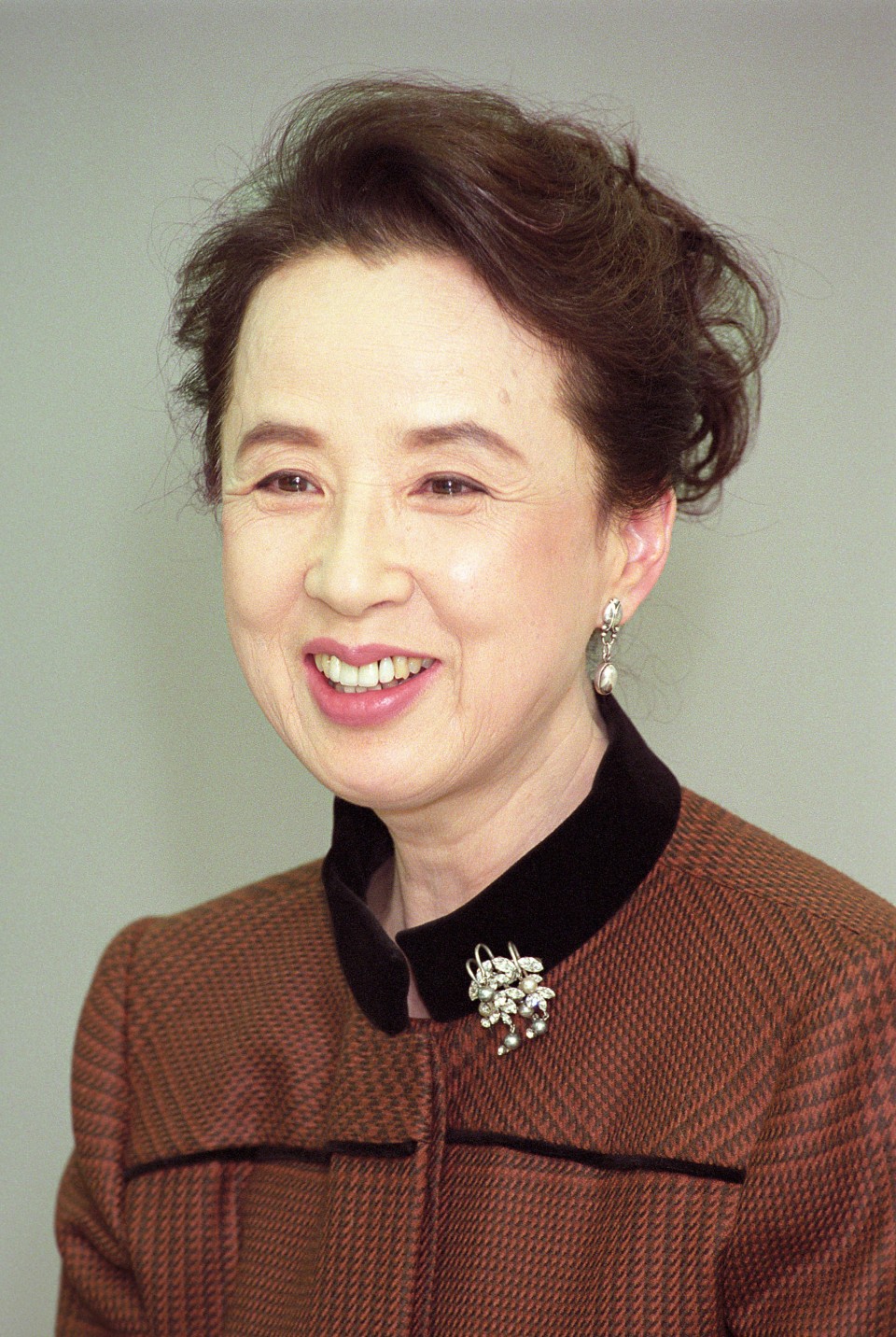 Yachigusa, who started her career in the all-women Takarazuka Revue, gained popularity through her role as Otsu in the 1954 film, known as "Miyamoto Musashi" in Japan, which featured Toshiro Mifune as the swordsman Musashi. The film won the Honorary Foreign Language Film Award at the Oscars in 1956.

She appeared in a number of other films, including Japanese-Italian musical "Madame Butterfly" and "Yukiguni."

Often portraying gentle and obedient characters in Japanese TV dramas, she was seen as an ideal mother figure, but she opened a new frontier with the 1977 TV drama "Kishibe no Arubamu" (An Album on the Shore), playing a wife having an affair.

Her husband was film director Senkichi Taniguchi, who died in 2007 of aspiration pneumonia. They had been married since 1957.

She was decorated with the Medal with Purple Ribbon in 1997 and the Order of the Rising Sun, Gold Rays with Rosette in 2003.