Tokyo Gov. Yuriko Koike, irked by the International Olympic Committee's plan to move the 2020 Summer Games marathon and race walking events to Sapporo, quipped Thursday they should be held somewhere on Russia-held, Japan-claimed islands off Hokkaido if cooler weather conditions are needed.

The governor's sarcastic remarks came a day after the IOC unexpectedly proposed changing the venue of the road events to the city on Japan's northern main island of Hokkaido, amid growing concerns about the expected extreme heat in Tokyo during the games. 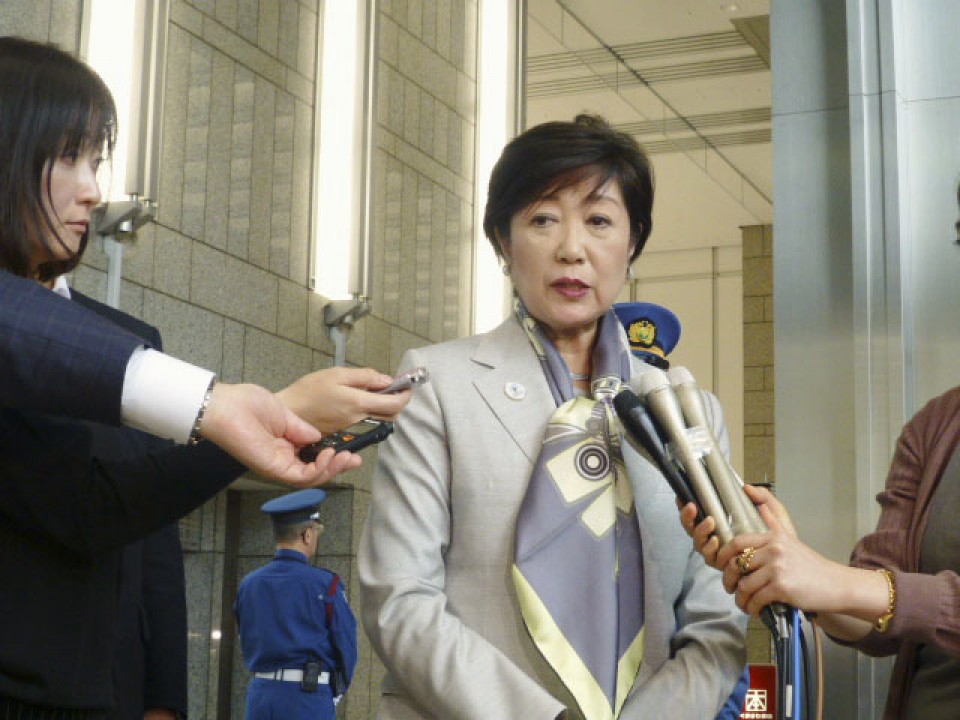 (Tokyo Gov. Yuriko Koike meets the press in Tokyo on Oct. 17, 2019, a day after the International Olympic Committee abruptly announced its plan to move the marathon and race walks for the 2020 Tokyo Olympics to Sapporo, northern Japan, to avoid Tokyo's summer heat.)

"If a cool place is necessary, I want to hear calls from Rengo such as why not holding them on the Northern Territories?" Koike said when she was with members of the Japanese Trade Union Confederation, known as Rengo, according to an official.

A territorial dispute over the islands, called the Northern Territories in Japan and the Southern Kurils in Russia, has long prevented the signing of a postwar peace treaty between the two countries.

"It came out of the blue," Koike is also quoted by the official as saying at the gathering of the Tokyo branch of the nation's largest labor organization, in an apparent expression of displeasure over the IOC's plan.

Noting that Prime Minister Shinzo Abe and Yoshiro Mori, president of the Tokyo Organizing Committee of the Olympic and Paralympic Games, are close to Russian President Vladimir Putin, she said it could be possible to request that a "festival of peace" be organized on the disputed islands.

The IOC's proposal will be discussed when its Coordination Commission holds a meeting in Tokyo from Oct. 30 to Nov. 1.

But both IOC President Thomas Bach and Mori already suggested Thursday that the change of the venue is unavoidable.

"It was pretty abrupt. Each municipality of the marathon course has been working hard so far," Koike said when she met the press. "I want to think about what would be the best (approach)."

Koike said she is aware that athlete-first arrangements are essential but that the matter should be addressed in a larger context of how to achieve the success of the 2020 Tokyo Games. 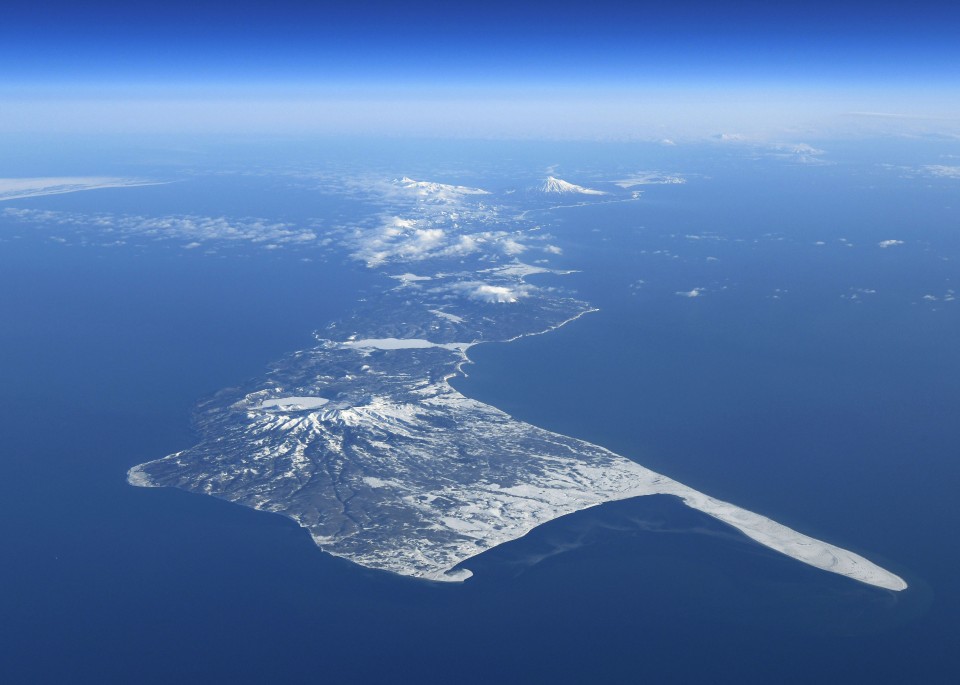 "We are surprised since it happened suddenly, but feel honored," Akimoto told a press conference.

Given that Sapporo is trying to stage the Winter Olympics in 2030, Akimoto said that "making the 2020 games a success" would be important for the city and that it is prepared to give "maximum cooperation."

But the mayor of the host city of the 1972 Winter Olympics said the schedule is "tight" and that it needs to hold talks with the IOC.

He said the negotiations will be based on the principle that the sport's governing body will pay all necessary costs for moving the road events to Sapporo, except those for facilities to remain in the city after the games.

He also said the city government was not notified by the IOC of its plan in advance.

"I first learned about it last night through inquiries from media organizations," he said.

Hokkaido Gov. Naomichi Suzuki released a statement saying the prefecture would "take all possible measures for the success (of the marathon and walking events)."

The IOC said Wednesday the proposal, if realized, would mean the men's and women's athletic road events could be held with "significantly lower temperatures," about 5 C to 6 C cooler than in Tokyo.

The IOC's plan emerged weeks after many runners dropped out of marathon and race walking events at the track and field world championships in Doha due to sweltering conditions, despite the races starting at midnight.

"Athletes' health and well-being are always at the heart of our concerns," Bach said. "The Olympic Games are the platform where athletes can give 'once-in-a-lifetime' performances, and these measures ensure they have the conditions to give their best."

"Taking measures against the heat is an important issue from the viewpoint of putting athletes first and the government will coordinate well with Olympics organizers in this respect," Suga said at a press conference in Tokyo.