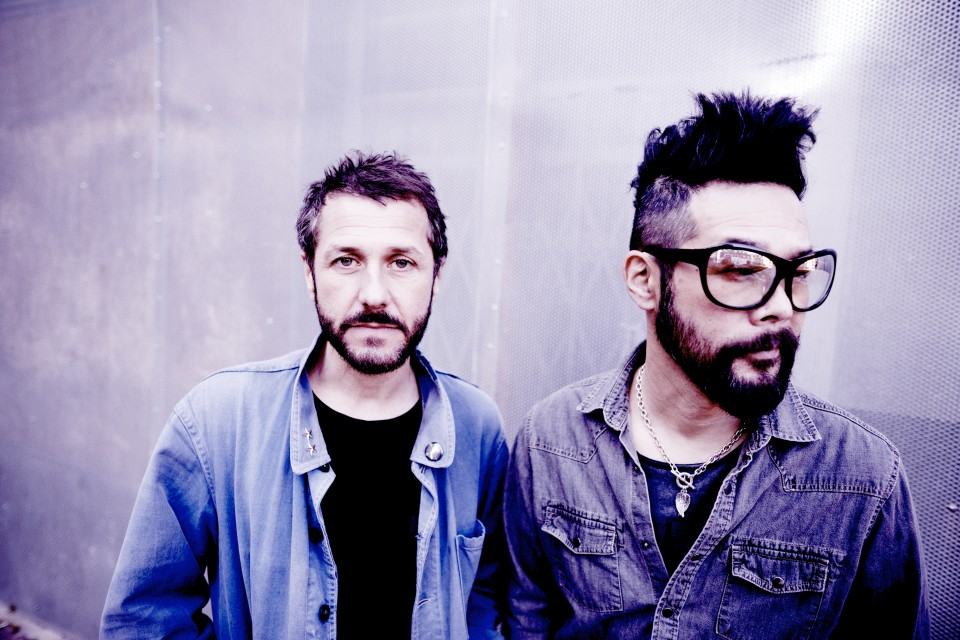 TOKYO - Having given pop megastar Ed Sheeran and the seemingly omnipresent Lewis Capaldi a run for their money in the British charts, Grant Nicholas, the frontman of veteran indie rockers Feeder, has every reason to be in a chipper mood as he prepares for the band's upcoming Japan tour.

Nicholas and Japanese bassist Taka Hirose, instantly recognizable with his supersize glasses and skyscraper hairstyle, play three dates, in Osaka, Nagoya and Tokyo, this month to showcase their new album "Tallulah," which hit No. 4 on the British charts, their highest album entry in 13 years.

"I think chart places still do matter, especially to industry people, and I think it turned quite a few heads when they saw we were No. 4 because we had some really tough competition," Nicholas told Kyodo News in a recent phone interview.

"We were up against Ed Sheeran (No. 2) and Lewis Capaldi (No. 3), a young and up-and-coming artist who is everywhere in the press at the moment. Some really strong stuff and obviously the new Slipknot record (No. 1), a band who have got a massive fan base and are an old school band like us and have been away a long time. I thought that record would do well and Ed Sheeran almost caught them up but they hung in there so I am pleased for them."

"We are over the moon with the result. We have put a lot of graft in with this album and it has paid off," added the 51-year-old Welsh singer-songwriter.

Feeder is, arguably, among only a handful of bands that have been on the rock scene for quarter of a century yet still have a knack for churning out songs that stand up to, if not better, the tracks that put them on the road to fame in the first place.

Proof of that can be found on "Tallulah," a celebration of the upbeat melodies, infectious hooks and dark verses that have been the band's key identifiers since they started as a three-piece with late drummer Jon Lee in the early 1990s.

Much of "Tallulah" is peppered with the sharp poppiness of songs like "Shapes and Sounds" and "Youth," which hark back to Feeder's soaring heights of "Comfort in Sound" (2002) and "Pushing the Senses" (2005).

The album takes a sinister turn with "Guillotine" and then grows gnarly with the corrosive metal attack of "Kyoto," a song inspired by Nicholas' "love affair with everything Japanese."

"I went there (to Kyoto) for the first time with Taka, I can't remember quite when, but we had a couple of days off and he said let's go and organized a driver to take us round some of the lesser known temples and the less touristy ones as well," said Nicholas.

"We spent the whole day going around and had a great time and got absolutely hammered on sake afterwards. It wasn't about music it was just about doing something different. There was something really spiritual about it. I just really felt a strong connection with it."

Feeder has always enjoyed a special relationship with Japan. In 2011 the band released download-only single "Side by Side" to support victims of the earthquake and tsunami that devastated the country's northeastern coastline.

Last month Nicholas, whose wife Kana hails from Fukuoka, was in Tokyo for various promotional duties including an event for "Startup Girls", a Japanese movie about a young female company founder who runs into societal barriers during her drive to create new endeavors.

He co-wrote the soundtrack song "Sleep" with Masafumi "Gotch" Goto, vocalist of the Japanese alternative rock band Asian Kung-Fu Generation, who Feeder toured with here in 2017 to promote their "The Best of Feeder" compilation. 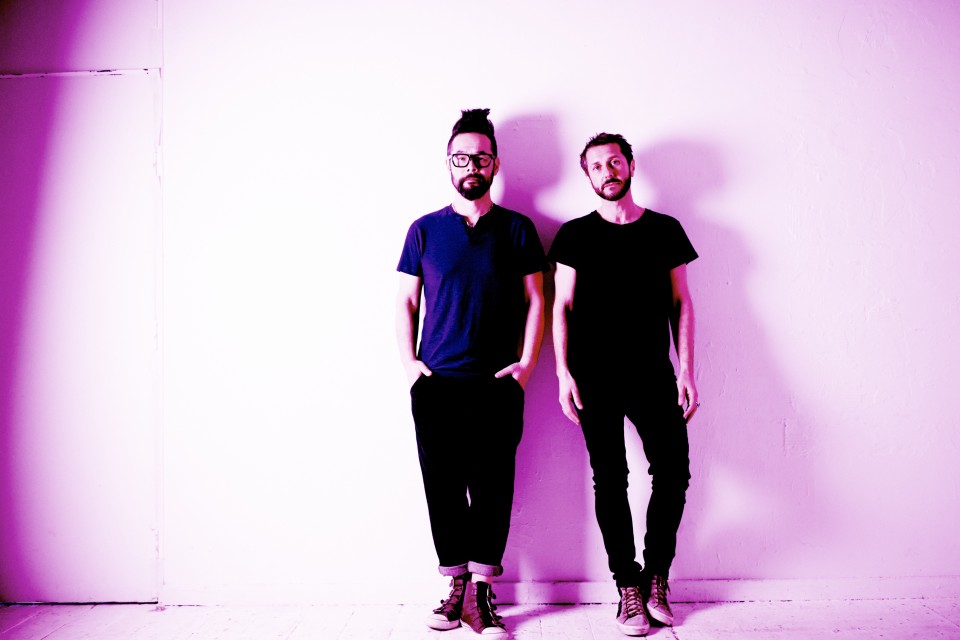 "Tallulah" has also been given a Japanese release that Nicholas said has so far been well received. He does, however, admit that the market here for western bands has become increasingly challenging.

"There have been times where our profile has been bigger and smaller, but it is really important for us to come. It's getting harder and harder but we are doing better than some bands even though we are not doing big venues," said Nicholas.

"I think there are just so many more Japanese bands now and it is expensive to bring acts like us over and (promoters) are probably starting to look after their homegrown acts more and cutting back on acts like us."

"I don't mean that in a negative way and what I will say is that we have got an amazing fan base there and we love coming. We have tried quite a few different things and toured with big Japanese bands that we are pretty friendly with, Asian Kung-Fu Generation and The Hiatus as well, but we are just trying to sort of reach new people, and we are working on that. We've been there a lot over the years."

Nicholas chuckles at the suggestion that his wife could, inadvertently, take some credit for catapulting the band to fame in 2001 during a period where he and Kana were going through a short break-up.

One night "probably the worse for wear," Nicholas penned Feeder's biggest hit single "Buck Rogers," which opens with the quirky lyrics: "He's got a brand new car, looks like a Jaguar, it's got leather seats, it's got a CD player."

Those lyrics came about as Kana was at the time dating someone who made television commercials for cars. Nicholas insists that his wife never gives him a hard time about it, though.

"No, no not at all," he laughs. "The music might have been there but I suppose if we hadn't had that little break I probably wouldn't have written that lyric."

"It's funny that track because even when people didn't like it at the time and didn't get the irony behind it...it's almost outlived all that now. If we don't play it people think they have missed out on something, even though I am quite happy not to play it."

Feeder play the Club Quattro venues in Osaka on Sept. 17, Nagoya on the 19th and Tokyo on the 20th. 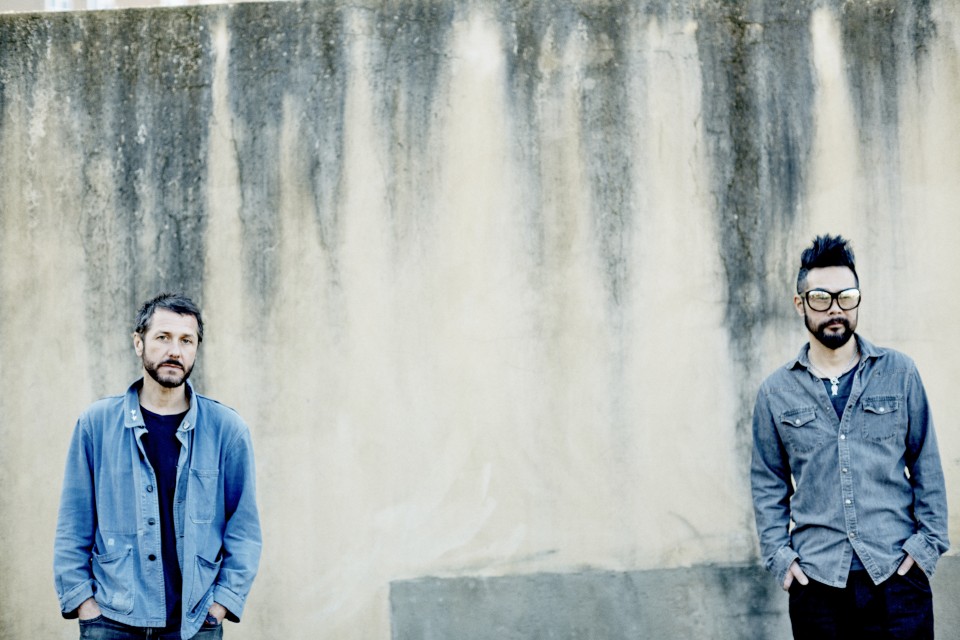