An art festival featuring a controversial exhibition of a statue symbolizing the "comfort women" forced to work in wartime Japanese military brothels will not receive a state subsidy due to procedural errors, the cultural agency said Thursday.

The Agency for Cultural Affairs said it will not pay a 78 million yen ($724,000) grant for the Aichi Triennale 2019 held in central Japan as it was not informed in advance that the exhibition, part of the festival, could trigger an outcry that would jeopardize the event's smooth operation.

The exhibit "After 'Freedom of Expression?'" was closed three days after the Aug. 1 opening over security concerns due to multiple threats to the festival, which will run through Oct. 14. 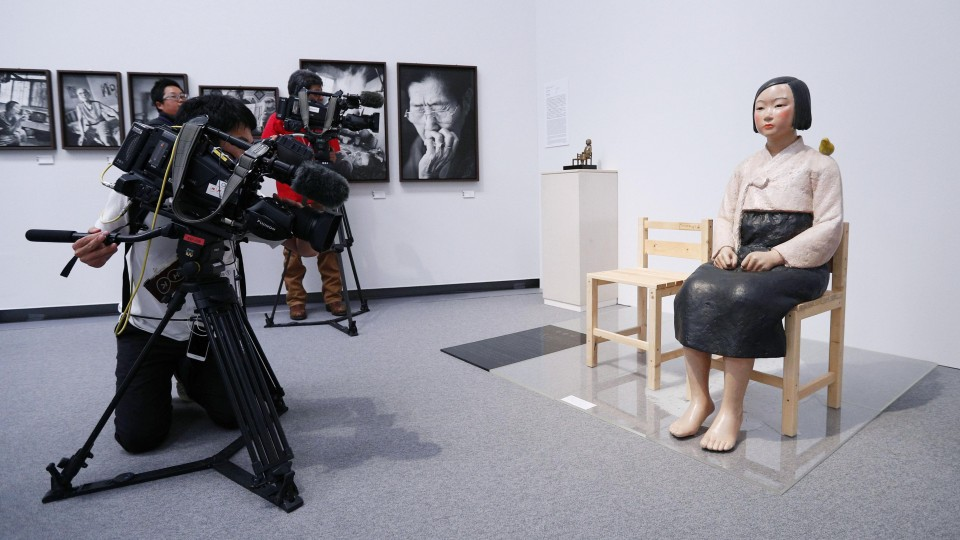 "The issue is not about the exhibit content but about the procedure," a source close to the agency said.

According to the Aichi prefectural government, the total operating cost of the festival is about 1.2 billion yen ($11 million), with the prefecture set to shoulder around 600 million yen and the city of Nagoya about 200 million yen.

The rest was supposed to be funded by the 78 million yen state subsidy, corporate sponsorships and entrance fees.

Aichi Gov. Hideaki Omura, who said the previous day the host government would aim for the reopening of exhibition, expressed his intention on Wednesday to bring the case to a panel to resolve disputes between the central and local governments.

"We will have to hear what rational reason the agency will give (for the decision on the grant) at the dispute resolution panel," he said.

The controversial exhibition showcased works previously not shown due to censorship, which also included a piece on Japan's imperial system. 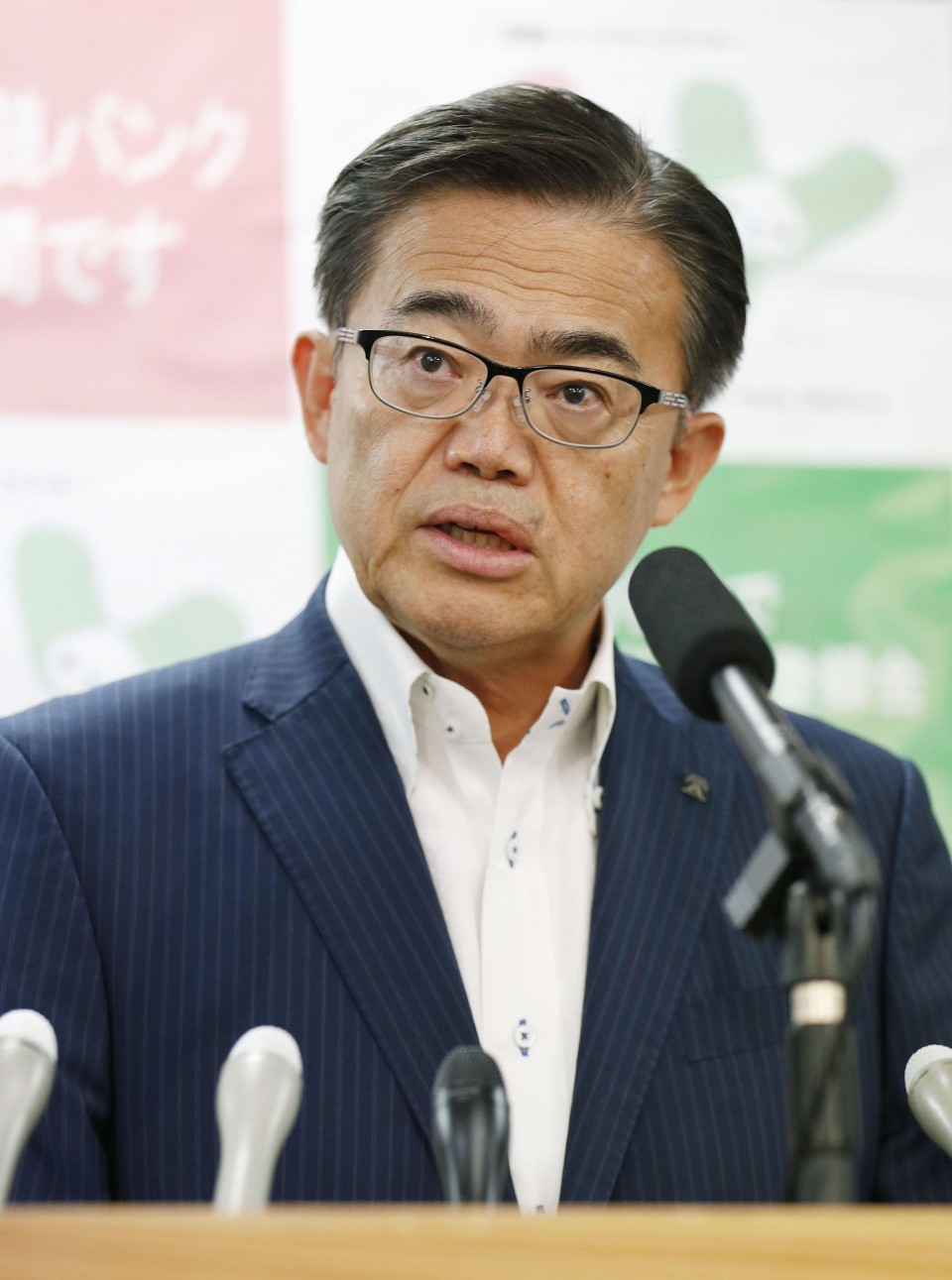 In April, the agency picked Aichi Triennnale as a potential recipient of its subsidies, but a formal decision was yet to be made. It had looked into the grant application process since the cancellation of the exhibit following a barrage of phone calls and protest messages that marred the operation of the event.

The agency concluded there were inadequacies in the procedure as the Aichi government failed to provide necessary information when applying for the subsidy, even though it had expected the exhibition could stir protests.

The "comfort women" issue has been a major sticking point in Japan-South Korea relations, which have recently sunken to the lowest point in years due to disputes over wartime compensation and tighter export controls.