While a Rugby World Cup debut would be a career highlight for most players, Saturday's opening Pool D match against Fiji will be extra special for Australian center Samu Kerevi.

After narrowly missing the cut for the tournament four years ago, the hard-running Kerevi is set to play his first-ever World Cup match against the country of his birth. 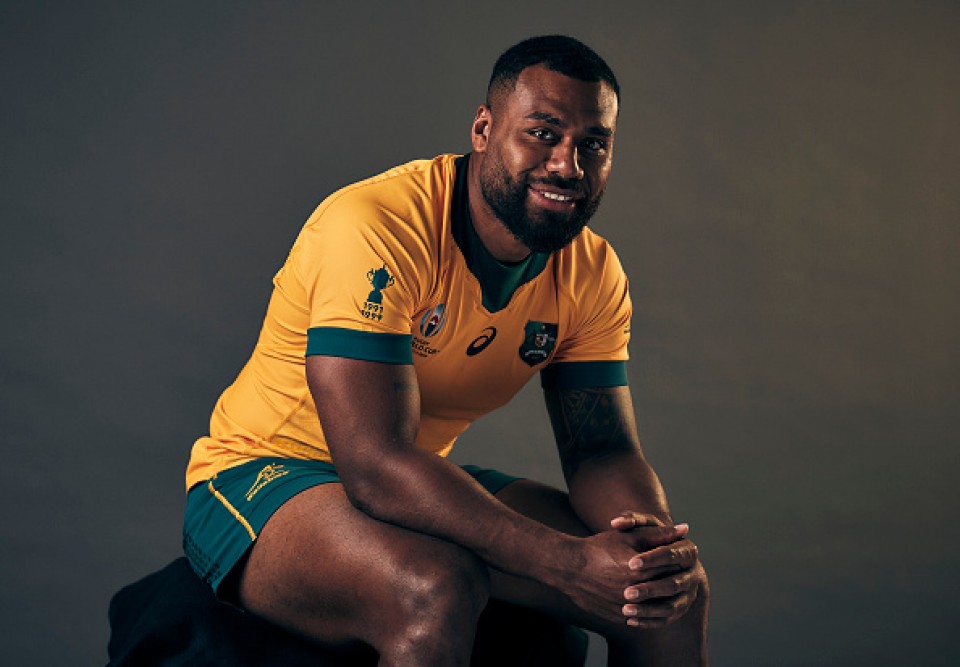 Picked to start at inside center by head coach Michael Cheika, Kerevi will line up against a Fijian side at Sapporo Dome containing several players he once counted as teammates on the Pacific island nation's under-21 team.

"I think emotions will be high. This will be my first time playing Fiji," Kerevi said Friday.

The 25-year-old, who captained Super Rugby side the Queensland Reds in 2019, said his relatives would be cheering both for Fiji and the Australian players of Fijian heritage, including teammates Isi Naisarani and Marika Koroibete.

"I know everyone in Fiji is pretty excited. Everyone's talking about it back home. My family have a whole day programmed waiting for the game -- barbecue, breakfast, the whole family is coming," said Kerevi, who moved to Australia at age four but did not gain Australian citizenship until 2016.

Kerevi, who is set to join Top League side Suntory Sungoliath after the World Cup, said he and his Wallabies teammates were well aware of the danger posed by John McKee's Flying Fijians, led by veteran flanker Dominiko Waqaniburotu. 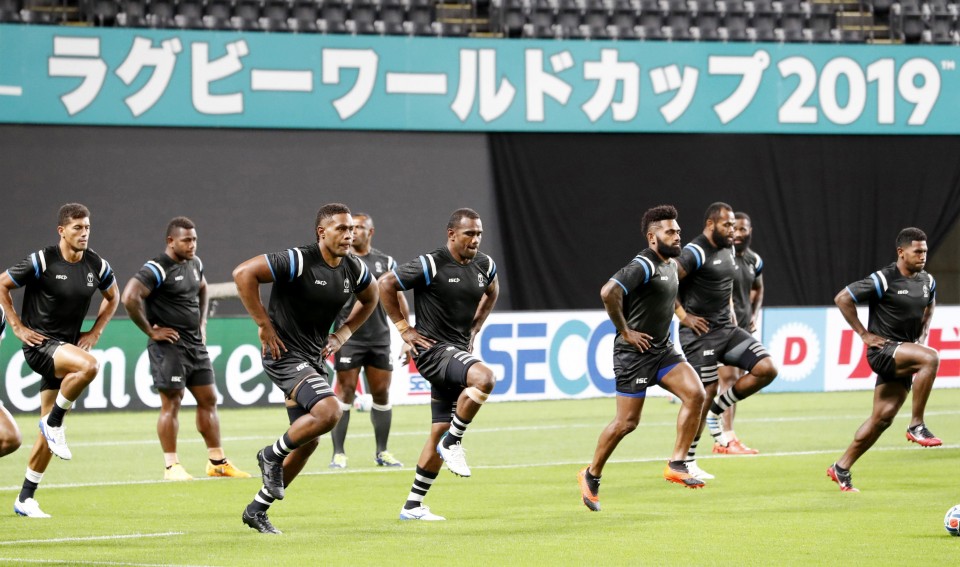 "We want to get that win and they want to do the same. It will be a rollercoaster of emotions, but once that kickoff starts, it's going to be all about the rugby," Koroibete said.

Though the Wallabies aim to once again reach the climax of the tournament, the 2015 runners-up are for the moment focused only on winning their opening encounter, captain Michael Hooper said.

"We'll focus on tomorrow, and then we'll focus on Wales next week. That's where our minds are at solely. Not four years ago, not last year, right now," Hooper said.

The 27-year-old flanker said his team are well prepared to start the tournament on a winning note, giving high praise to both the facilities in Japan and the reception from local fans.

"The reception has been fantastic," he said. "On the first day we trained on the field, there were a lot of green and gold (Wallabies jerseys). It's been a great way to start our time over here."

The world No. 6 Wallabies will start Nic White at No. 9 alongside flyhalf Christian Lealiifano, with Cheika picking the in-form pair ahead of experienced halves Will Genia and Bernard Foley.

For the ninth-ranked Fijians, former Australian National Rugby League superstar Semi Radradra will start on the wing in his World Cup debut.