Twine made from locally grown western Japan hemp was handed Monday to weavers of a fabric that will be used in a key imperial succession rite to be performed by Emperor Naruhito in mid-November.

A wooden box containing the shiny 50-kilometer-long thread was given to the weavers at a Shinto shrine in Yoshinogawa, Tokushima Prefecture. 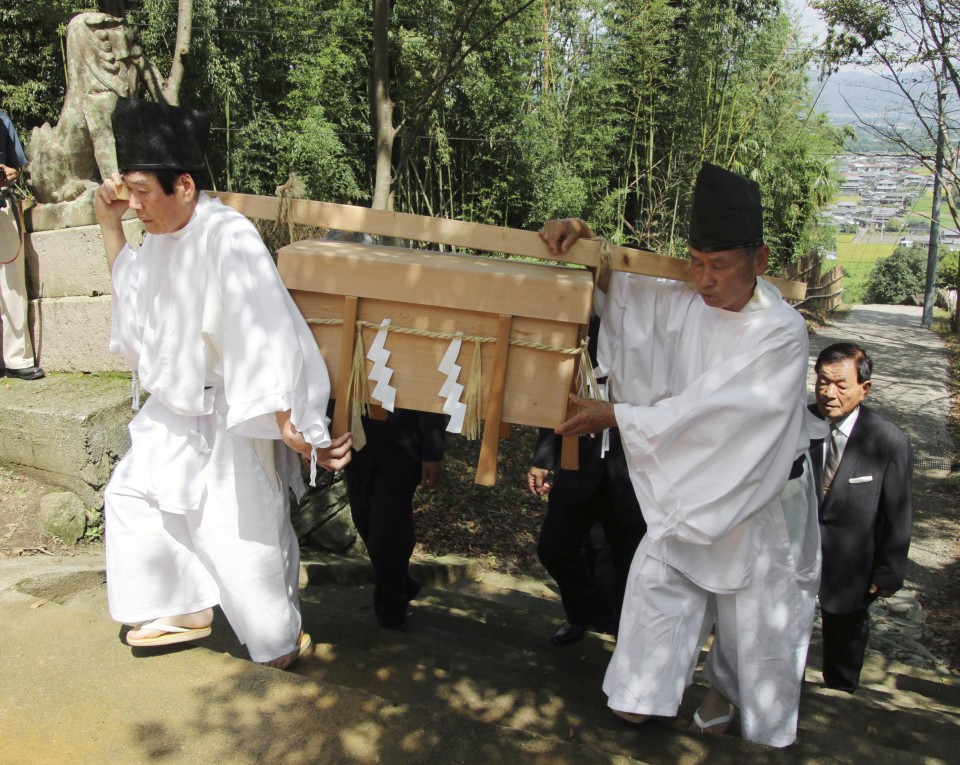 The weaving of the fabric called "aratae" will begin on Sept. 10 and will be delivered upon its completion to the Imperial Palace before the Great Thanksgiving Ceremony known as the Daijosai.

In the Nov. 14-15 rite, the emperor will offer newly harvested rice to his imperial ancestors and the deities of heaven and earth, while also partaking of the rice himself, and pray for peace and abundant harvests for the country and its people.

The Daijosai is performed by a new emperor only once during his reign. Emperor Naruhito was enthroned on May 1, a day after his father, former Emperor Akihito, abdicated. 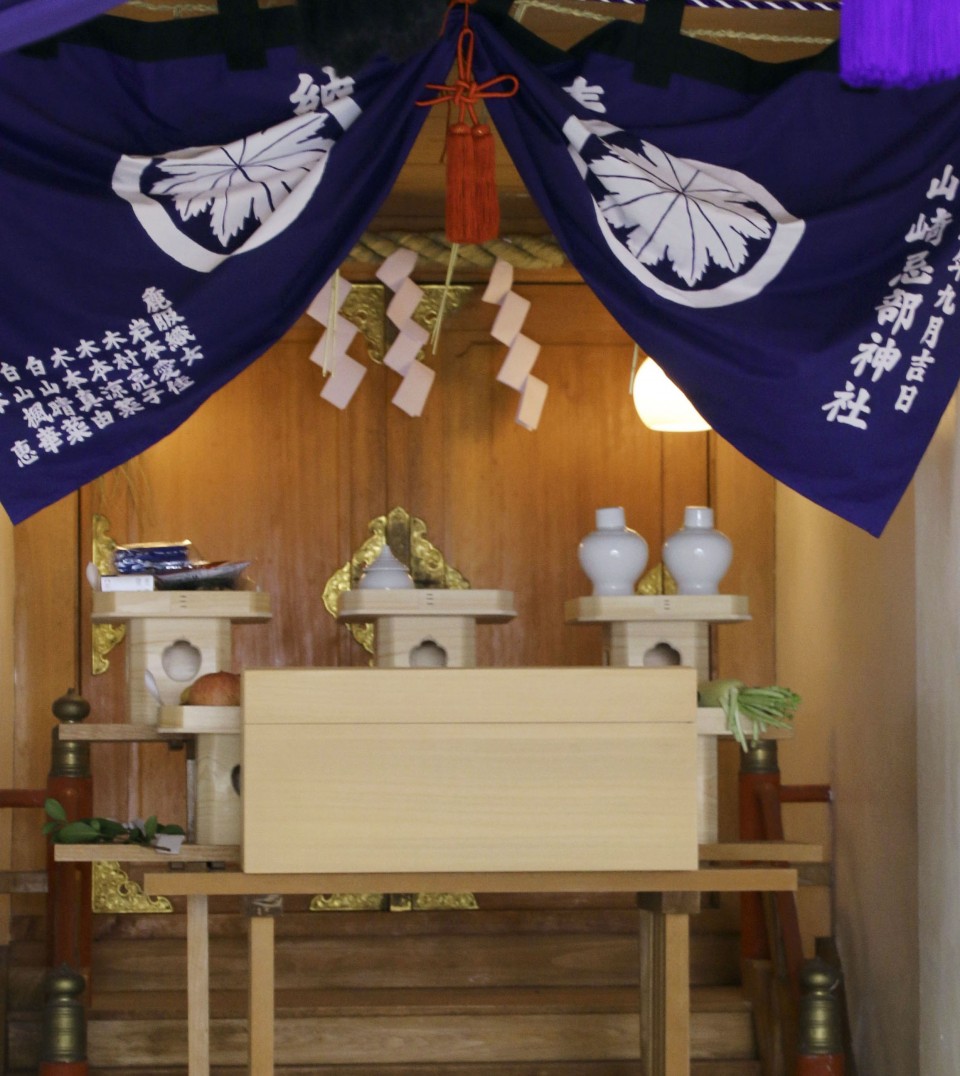 The weavers are parishioners of the Yamasakiimbe Shrine, which is said have been the base of the Awaimbe clan that had supplied the aratae to emperors since ancient times.

Obtaining special permission from the local government to grow hemp, a nonprofit group named Aratae in Mima in the prefecture sowed seed in April. The twine was spun out of the stem fiber of the hemp using spinning wheels.

"Although it was our first cultivation of hemp, we grew it without any trouble and were able to spin an awesome thread out of it," said Shoji Nishi, 77, the head of the group. "I want the tradition to be inherited when the next imperial succession takes place."