Japan's Prince Hisahito, the nephew of Emperor Naruhito, turned 13 on Friday after rising to second in line to the Chrysanthemum Throne following a historic imperial succession this spring.

The son of Crown Prince Fumihito is the only heir of his generation as the Imperial House Law states that only males with male lineal descent from emperors can ascend the throne. Females including his elder sisters and the emperor's 17-year-old daughter Princess Aiko are banned from doing so. 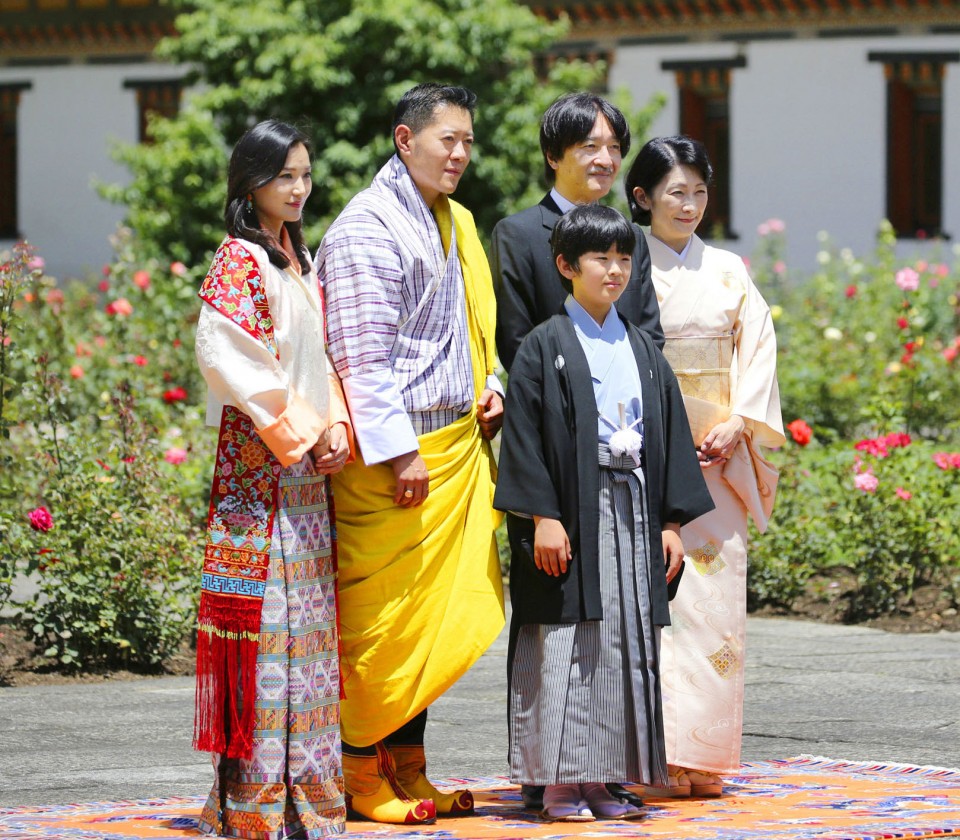 The family's exchanges with the Bhutanese King Jigme Khesar Namgyel Wangchuck and his family during the visit were widely reported both in Japan and Bhutan.

It is common in Japan for future emperors to experience other countries and cultures. Both the emperor and his younger brother the crown prince have studied at the University of Oxford.

In late April, there was an incident in which knives were found on Prince Hisahito's classroom desk, just as Japan was preparing for the abdication of former Emperor Akihito at the end of the month and succession by the elder son Emperor Naruhito on May 1.

A man arrested within days of the discovery told investigators he intended to stab the prince, and criticized the imperial system and way of imperial succession.

The government is seeking to launch discussions on ensuring stable imperial succession amid a shrinking number of royals performing official duties, including whether to allow female succession. Currently, female members must leave the imperial family if they marry a commoner. 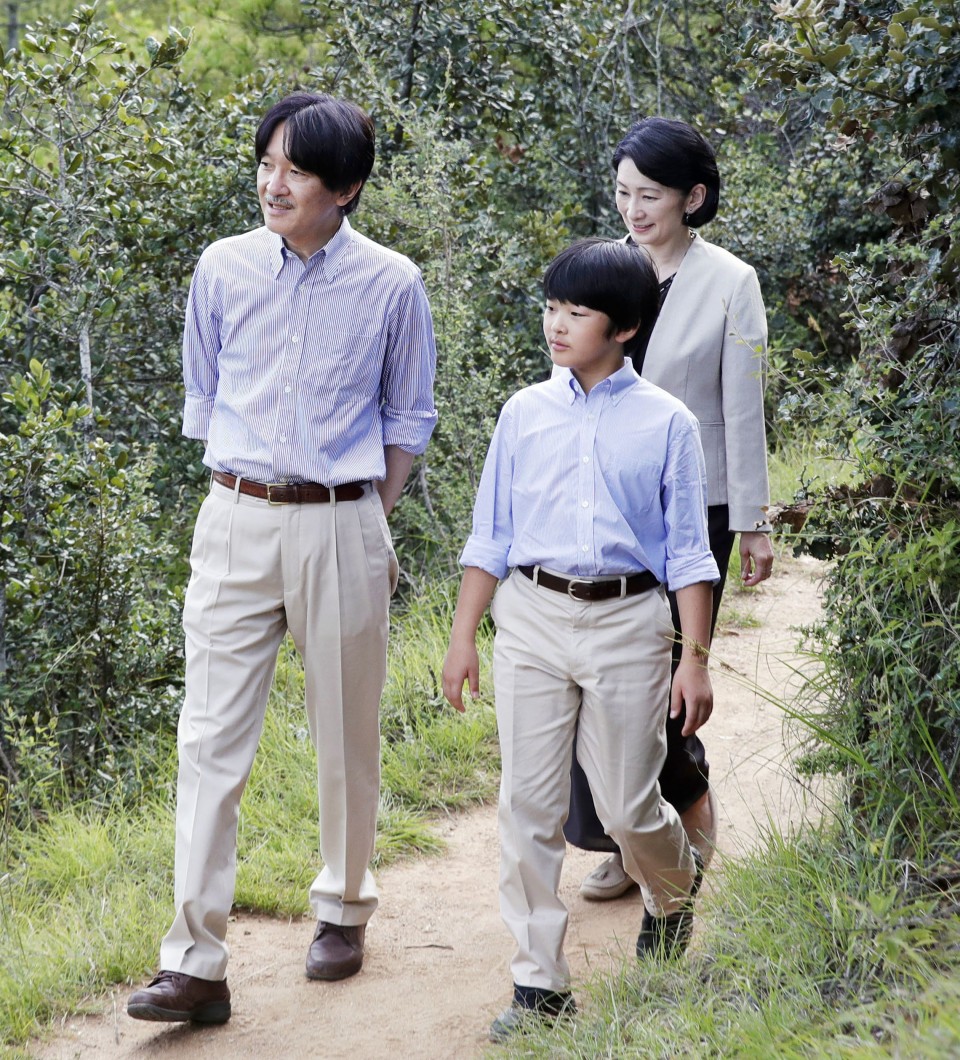