Japan's Naomi Osaka cruised past Russia's Anastasia Pavlyuchenkova in the Toray Pan Pacific Open final on Sunday to claim her fourth WTA title and first since winning the Australian Open in January.

Playing in the city of her birth, Osaka hammered out a 6-2, 6-3 victory without facing a single break point at ITC Utsubo Tennis Center, winning 100 percent of her first service points and crushing four aces against the 41st-ranked Russian. 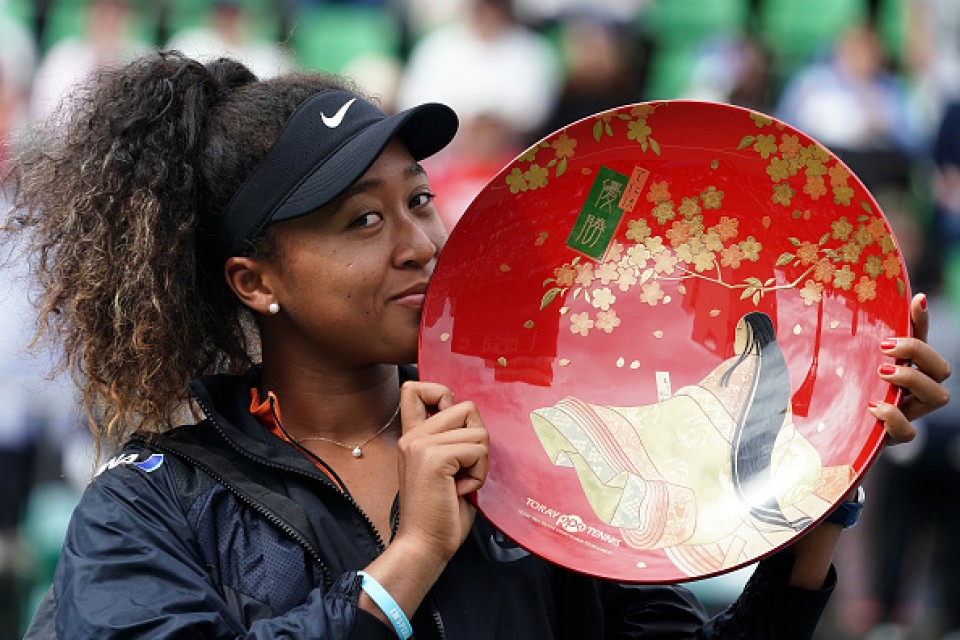 "It's really special for me to win here," Osaka said. "This is the city where I was born and honestly I think that gave me a lot of power to play constantly match after match."

"I just want to say thank you everyone," she said before offering her gratitude in Japanese as well.

The top seed and world No. 4 won her first tournament in Japan and became the first Japanese player to win the Pan Pacific Open since Kimiko Date in 1995.

The pair had only squared off once before, with Pavlyuchenkova beating Osaka in the 2017 Hong Kong Open quarterfinals before going on to win the tournament.

After rain washed out play on Friday, Osaka just as easily dispatched Yulia Putintseva and Elise Mertens in a two-match effort on Saturday to advance to her third final at this tournament. She finished runner-up in 2016 and 2018.

The 21-year-old Osaka became the first Japan-born player to win a Grand Slam at last year's U.S. Open, as well as the first to reach No. 1 in the singles rankings after claiming her second straight major in January. 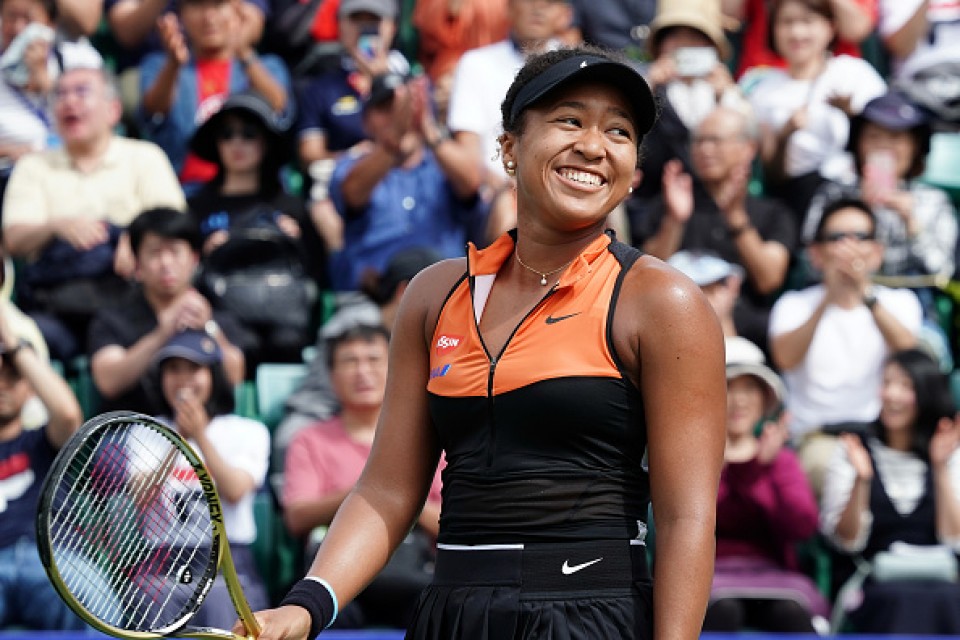