Kihira led after the women's short skate on Thursday and the 17-year-old landed all of her jumps, including a triple axel-double toe loop combination, holding on to win with 224.16 points at Sixteen Mile Sports Complex in Canada. 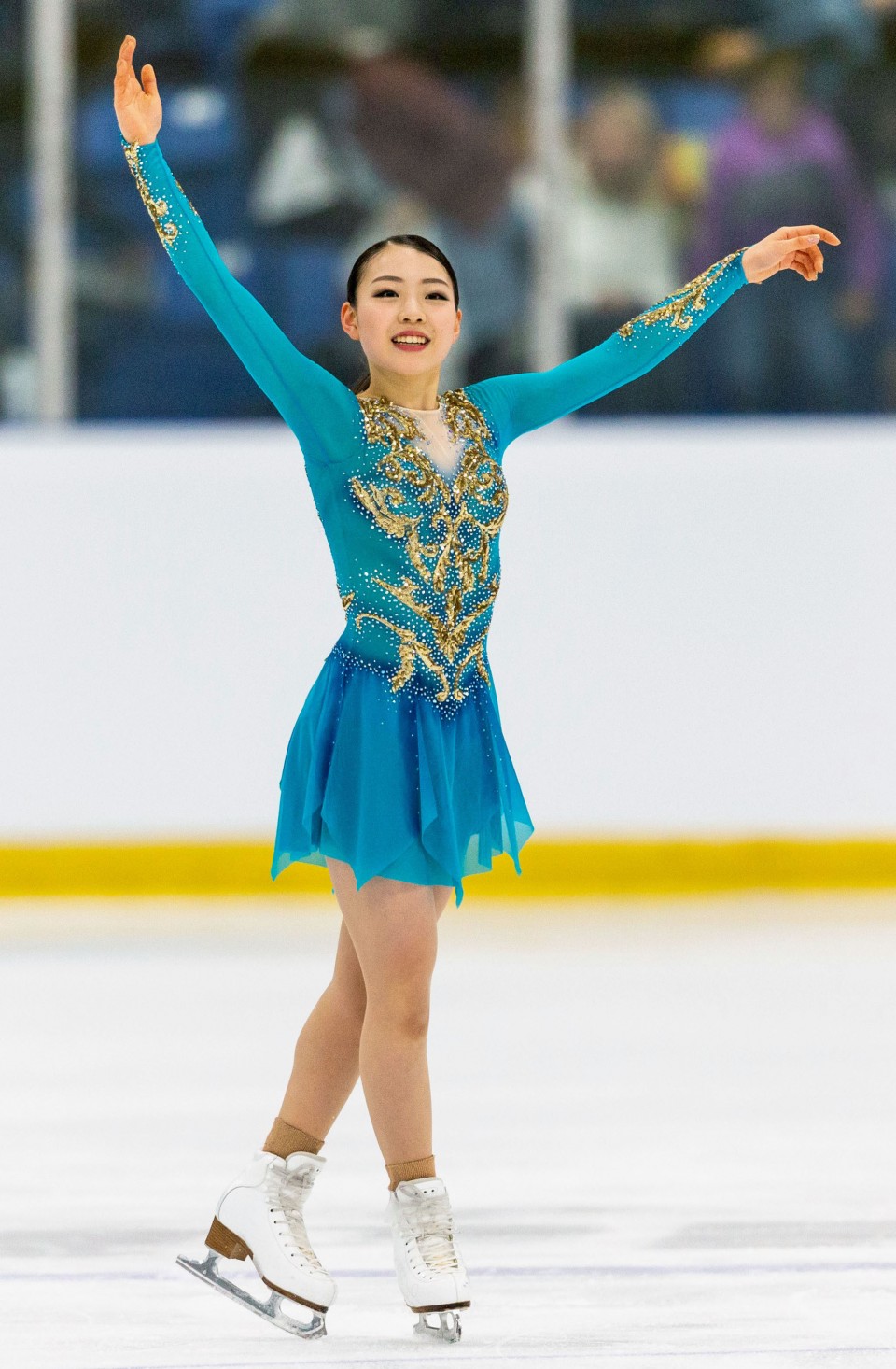 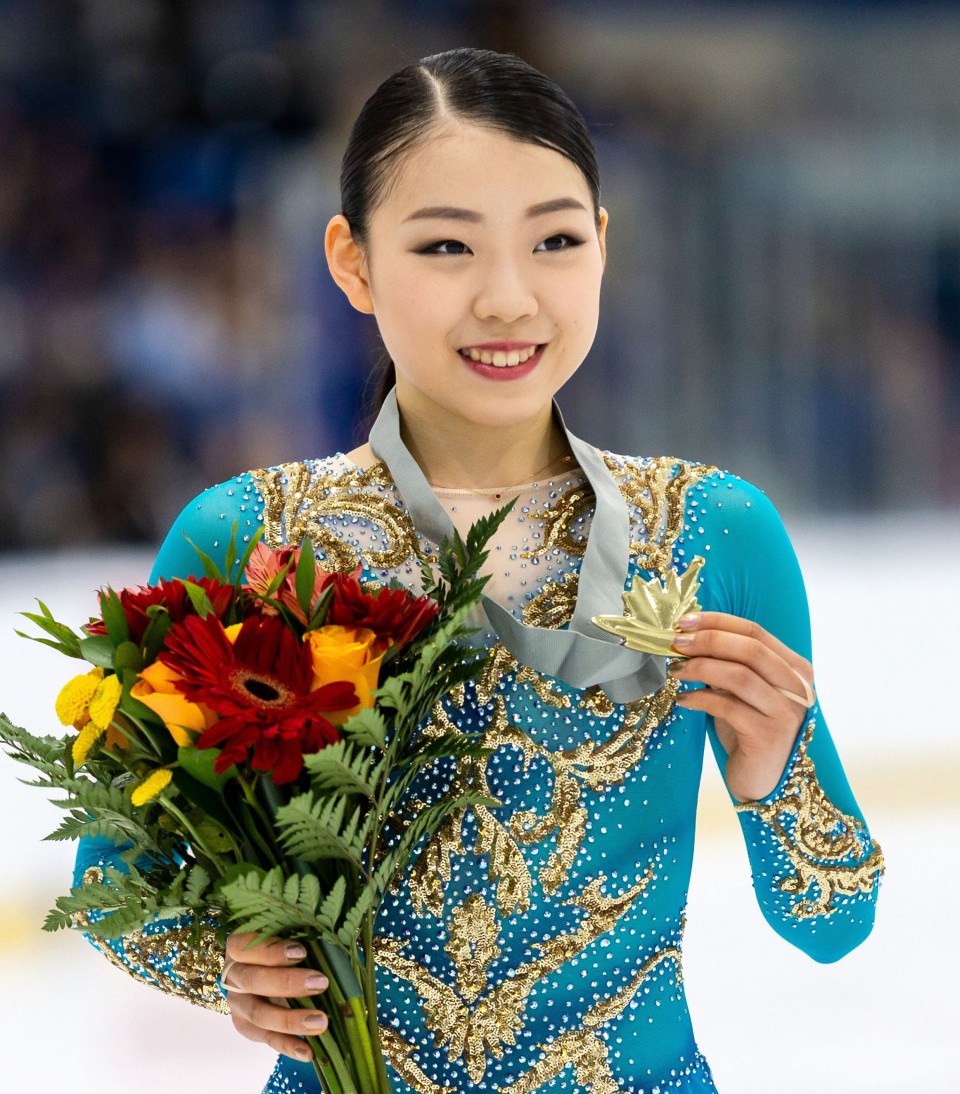 "It was great I was able to focus on my performance without being nervous," said Kihira, who won the Grand Prix Final in her debut last season.

"I was worried because I couldn't land my triple axels during practice today, but I was able to pull off my best triple axels (in my routine)," she said.

Earlier, Hanyu got his season off to a good start, recovering from a fall on his opening quadruple salchow to collect 98.38 points and head into Saturday's free program in pole position at the ISU Challenger Series event. 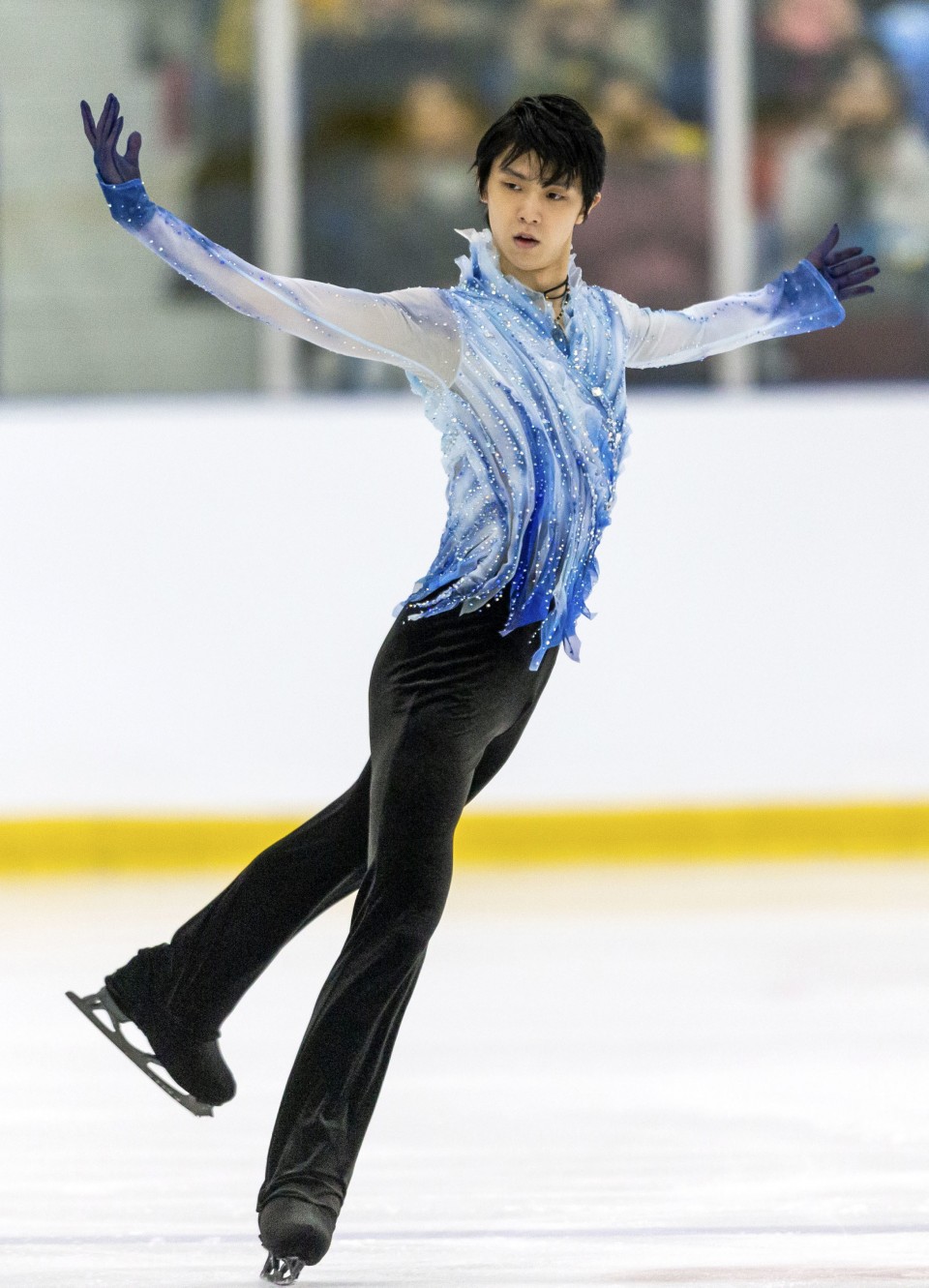 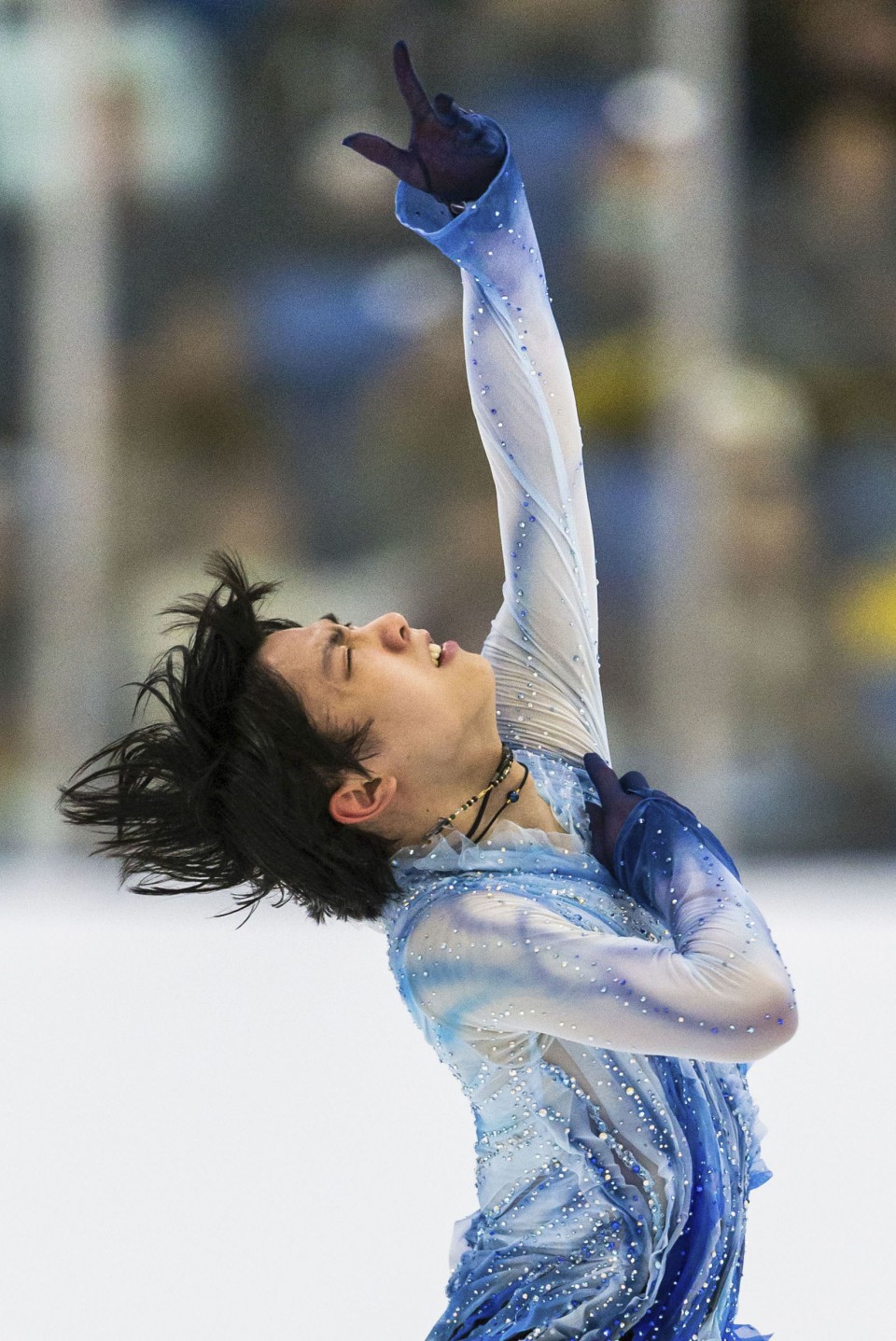 "I wanted to deliver an error-free program. I keep telling myself to stop making mistakes in my short program, but I guess this shows how profound figure skating is," Hanyu said.

Frenchman Kevin Aymoz was second with 94.76 and Canada's Keegan Messing was third with 89.57.

Hanyu closed last season with a silver medal behind American Nathan Chen at the world championships but has decided to stick with the same short and long programs this term.

IN PHOTOS: Dream on Ice figure skating show in Yokohama