Cities in Japan are vying to host a giant panda to be loaned from China, taking advantage of improving relations between the two nations.

A broad agreement for the panda lease was reached by Japanese Prime Minister Shinzo Abe and Chinese President Xi Jinping during the former's visit to Beijing last October. It was the first visit by a sitting prime minister in nearly seven years, excepting multilateral summits.

To China, the ever-popular pandas are part of its soft-power diplomacy. To the Japanese cities, a panda would provide an image boost and fillip to the local economy by attracting adoring crowds.

The cities of Kobe in western Japan's Hyogo Prefecture and Sendai in the northeastern Japan prefecture of Miyagi were considered strong contenders when the agreement was made. But two others cities -- Akita in Akita Prefecture, also in the northeast, and Hitachi in Ibaraki Prefecture, northeast of Tokyo -- have jumped into the fray since.

"We decided to take up the challenge as we think that it could lead to revitalization of our prefecture's northern region," said Ibaraki Gov. Kazuhiko Oigawa in a June meeting on efforts to promote Hitachi's panda-worthiness. 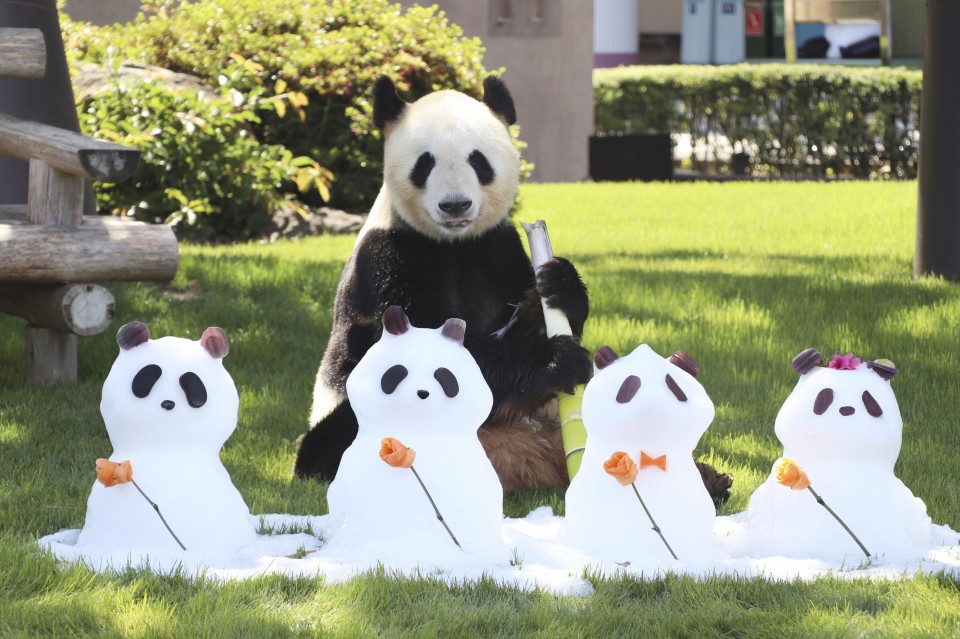 Ranked the least attractive prefecture in a survey for six consecutive years, Ibaraki backed Hitachi when it announced in February that it was interested in having the panda at its Kamine Zoo.

The zoo is game. "We have heard from children that they want to see a giant panda. We definitely want to realize their dream," said Nobutaka Namae, the zoo's director.

Similarly, Akita renewed its efforts this spring on behalf of its Omoriyama Zoo. Leaving no stones unturned, its mayor Motomu Hozumi sent letters to the secretary general of Japan's ruling Liberal Democratic Party and the chief Cabinet secretary in an attempt to get a leg up.

"The location's temperatures and other conditions are similar to giant pandas' natural environment," said Hozumi, honing in on an aspect of the pact between China and Japan that covers research into breeding of the animal. 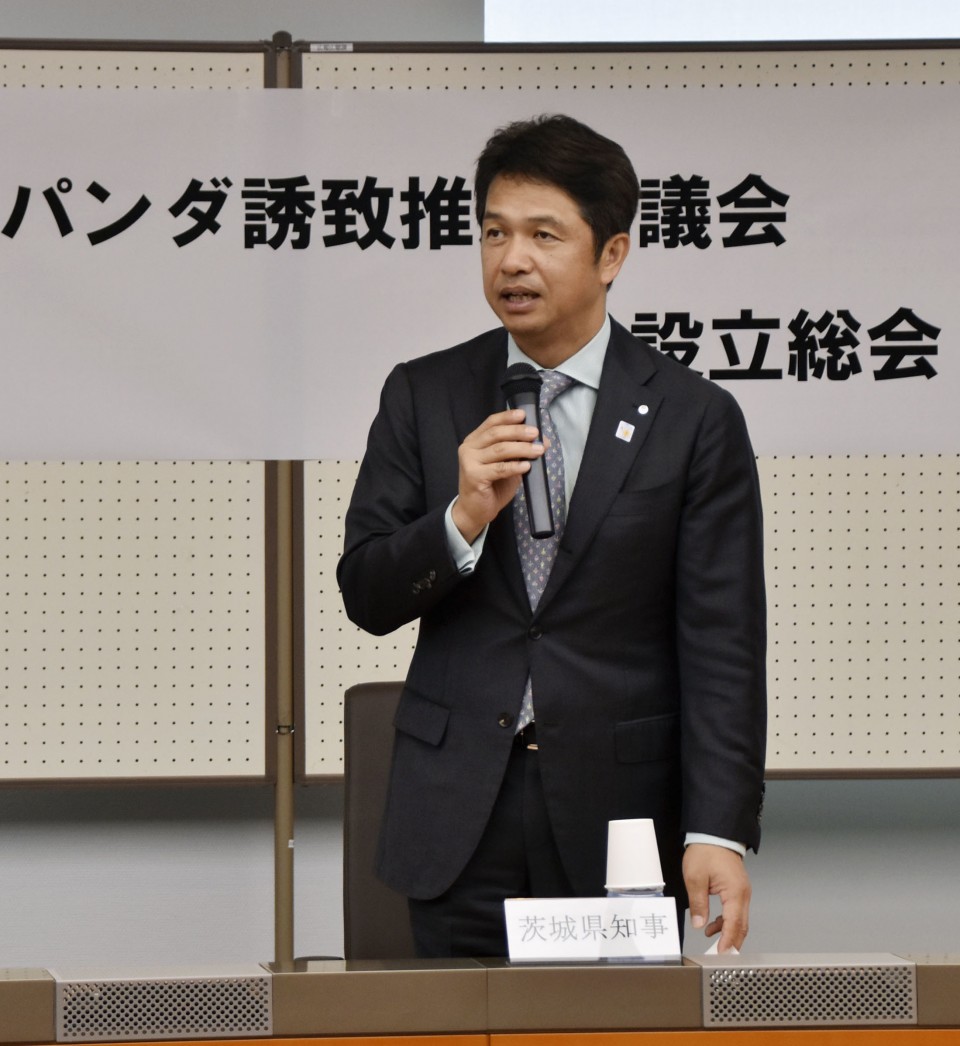 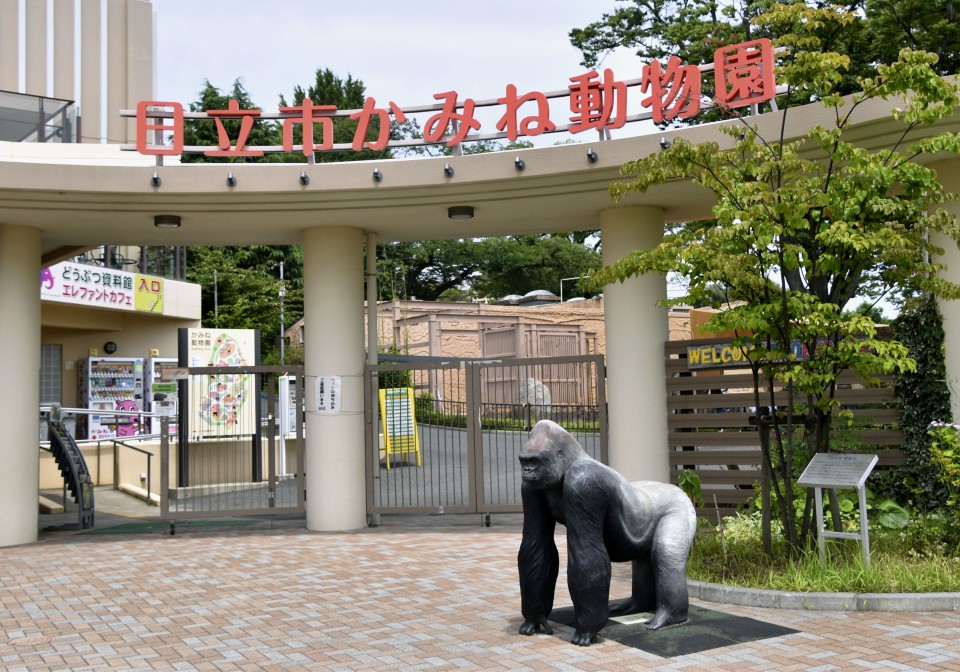 How are the new rivals affecting Sendai and Kobe, initially seen as strong contenders?

Sendai, which hopes to welcome the panda as a symbol of recovery from the 2011 earthquake and tsunami, seems unperturbed, saying there is "no particular effect" and "we are simply continuing our previous efforts."

An official from Kobe, whose lease of its star panda Tan Tan ends in July 2020, is worried.

"The situation has become increasingly unclear. We don't know the actual process to decide who will get the panda, so it is difficult to get feedback on how to successfully be attractive," the official said.

Simply getting a panda does not benefit the cities if they do not have a strong economic strategy including on panda-related goods, said Akio Tanaka, president of Brand Research Institute Inc., which conducted the survey on the attractiveness of prefectures.

"Reliance on pandas merely means the public will visit the zoo and go home. It won't necessarily improve the location's appeal," he cautioned.