A former player on Toyota Motor Corp.'s Top League rugby team was given a suspended prison term Monday for possessing drugs, four days after a similar ruling was handed down on a former teammate.

The court branch last Thursday sentenced another former Verblitz player, Ryota Kabashima, to 14 months in prison, suspended for three years, over possession of about 1 gram of cocaine which Yates had provided.

Yates was indicted in July after he was found in possession of about 5.7 grams of cocaine and 0.7 gram of marijuana at his home on June 27. His name surfaced during the investigation into the case involving Kabashima, who was arrested June 20. 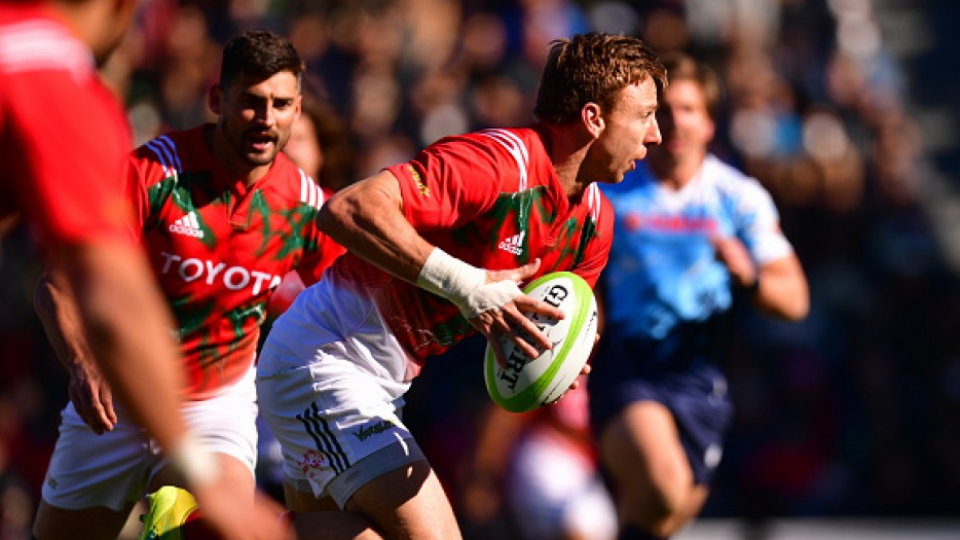 Judge Hiromitsu Ukai said in handing down the ruling that Yates had admitted to having used cannabis before coming to Japan, and having used cocaine which he had bought from smugglers during the offseason since October 2016.

Yates, who gained Japanese nationality in 2015, has a "deep connection to illegal drugs," Ukai said.

But the judge cited that Yates pleaded guilty and promised to reform in his home country of New Zealand as a reason for handing down a suspended sentence.

The arrests came as Japan was preparing to host the Rugby World Cup, which started Sept. 20 and will end in November.