Japan head into their opening game of the Rugby World Cup knowing their strategy off the field in terms of preparation needs to be the exact opposite of how they play their Pool A matches.

"This week the focus is on Russia. It's important we put in a good performance and win that match, then we can move on to the next game," head coach Jamie Joseph said Monday of the Sept. 20 tournament opener against Russia. 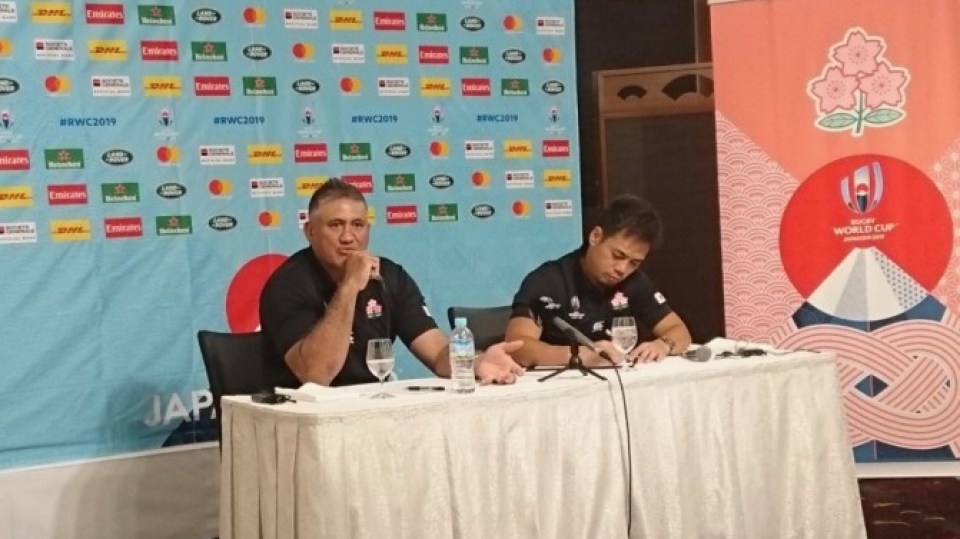 Captain Michael Leitch agreed, saying the previous two World Cups he had played in had taught him that "The best thing is to focus on each game as it comes. If you plan too far ahead you are not sure what is in front of you."

However, on the field the team need to get rid of the narrow vision that blighted their performance in the recent defeat to South Africa and look at the bigger picture.

Be it getting into position to contest kicks or not over-committing at rucks to ensure players are in the right position on the field for the next phase of play, the message was "don't have tunnel vision."

"The players just need to calm down and not just look at what is in front of them," said Leitch. 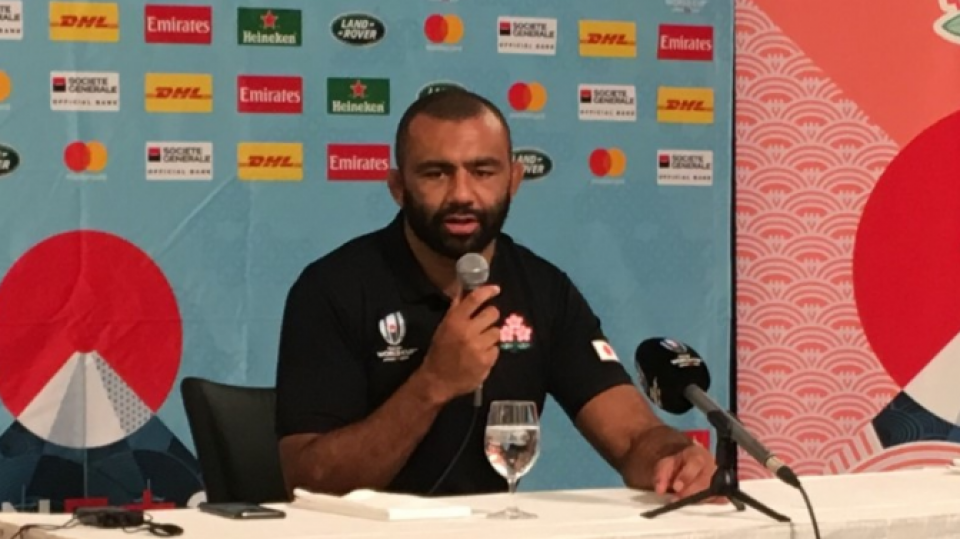 The 41-7 defeat to the Springboks on Sept. 6 saw the opposition score four tries through contestable kicks as players got caught out of position in both attack and defense.

"We need to make sure we kick on our terms," said defense coach Scott Hansen. "At times we had a strong side and we kicked to the weak side, so we have talked about how we can gauge the field, how we can protect our kickers and how we provide opportunities for the kick chase."

"We know Russia will compete at the breakdown, but with that comes the opportunity to be smart around the space that will create."

Hansen's views were echoed by the players that talked to the media Monday.

"We know they are physical and have a strong set piece and we need to make sure we are not beaten in terms of physicality," said Leitch.

His fellow back-row forward with both Toshiba Brave Lupus and the national team, Yoshitaka Tokunaga, expanded on what Japan have to do.

"We need to be speedy, compete well at the breakdown and be precise in our detail," he said. "In defense we need a good jackal and slow them down and pay attention to our discipline."

Joseph confirmed that wing Kenki Fukuoka would miss the tournament opener as a result of a calf injury, saying he does not want to risk the possibility of aggravating it. However, he added that "Everyone else is up for consideration."

Earlier, Russia coach Lyn Jones admitted his team would be up against it, given their form coming into the tournament and the fact they were playing the hosts. 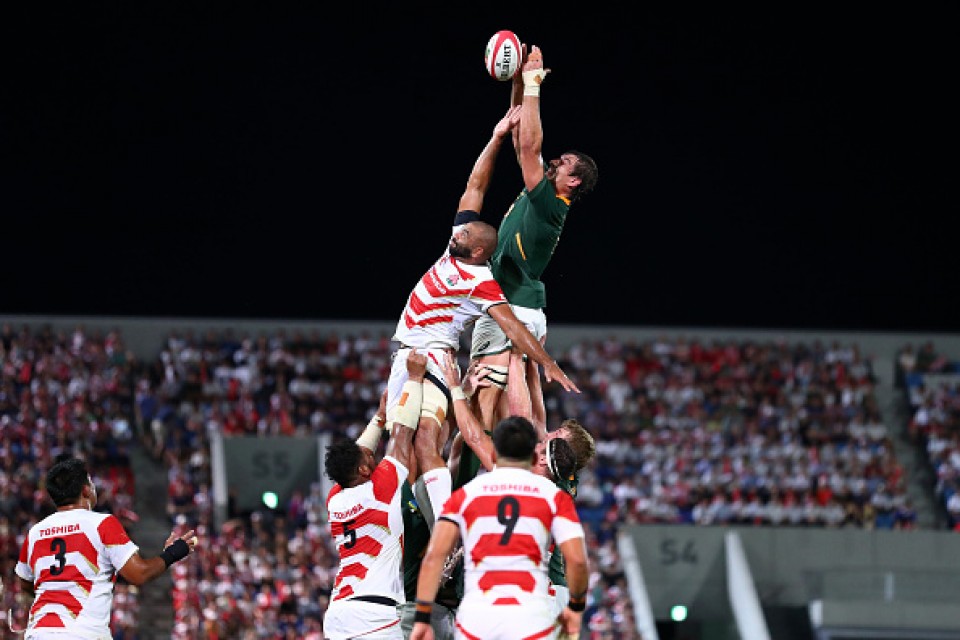 "The pressure is going to be strong on us, the game is going to be so physical and so fast," he said. "Japan are going to put speed on the game, and we need to be so concentrated, single-minded and so focused on what's happening on the field. We need to put the crowd out of our sights, don't even worry about what's going on off the field."

The Welshman, whose side were hammered 85-15 by Italy during one of their warm-up games, was hoping, however, the pressure would get to both sides.

"For players, not just Russian players but any player in the world in the game of rugby union, it doesn't get a bigger game than this, at the World Cup. There is nothing you can do to prepare players for it, they have to experience it."

Joseph, however, had a slightly different take when asked about pressure, first putting things into context before saying he was looking forward to the challenge ahead.

"I've been in some pretty big pressure situations. My mother died a month ago, that's big pressure for me being the only boy in the family. I've been to two World Cups and played in a World Cup final," he said.

"So I'm looking forward to what's coming ahead and the players are as well."