The Geneva-based organization's appellate body, the top entity in its dispute settlement process, said South Korea is in violation of its rules after imposing duties of 11.66 to 22.77 percent on Japan-made pneumatic valves from August 2015.

In April last year, a lower panel ruled against South Korea's levying of such duties on the valves used to control the flow of compressed air.

The panel deferred a decision on Japan's claim that South Korea had flaws in its analysis on Japanese valves excessively pushing down market prices. But the appellate body concluded the panel's inaction on the claim was inappropriate, a source close to the matter said. 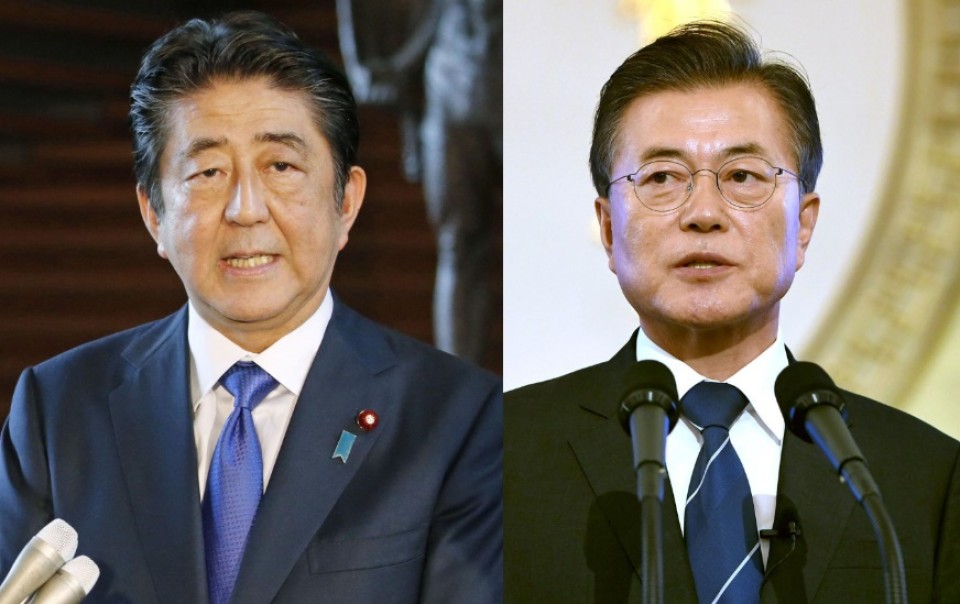 Japan asked the WTO to settle the issue in March 2016 after failing to resolve it in consultations with South Korea.

The latest ruling could add fuel to the diplomatic feud between the two neighboring countries, which are at odds over the tightening of export controls on each other and a disagreement over reparations for wartime labor.

Still, the decision is a welcome victory for Japan after the appellate body said in April that South Korea could uphold a ban on Japanese seafood imposed in the wake of the Fukushima nuclear disaster amid concerns of radioactive contamination.

Tokyo had argued that its seafood is strictly screened and that the ban is not based on scientific evidence.

Following the defeat, Japan's Foreign Ministry is seeking to boost lobbying activities at the WTO, requesting to more than double its budget for its operations linked to the organization for the next fiscal year to March 2021.