Emperor Hirohito wanted to express his regret and remorse over World War II in 1952 but was stopped from doing so by the prime minister at the time, newly disclosed documents showed Monday.

The records detailing exchanges between the emperor, known posthumously as Emperor Showa, and Michiji Tajima, the first grand steward of the Imperial Household Agency, provide further evidence to support the view that the emperor may have sought to apologize over the war.

The documents, disclosed by public broadcaster NHK, which obtained 18 notebooks from Tajima's family, showed the emperor saying on Jan. 11, 1952, "I just think I really need to include the word remorse" in a speech during the ceremony in May that year to mark Japan's regaining of independence.

An item dated Feb. 20 the same year also quoted the emperor as saying, "If we reflect, we have all done bad things, so please write well and include in the upcoming speech the meaning that we must all reflect and not repeat them."

But Prime Minister Shigeru Yoshida, who was consulted by Tajima, opposed the emperor's plan to publicly express regret and remorse, saying it could prompt people to say he was responsible for starting the war. 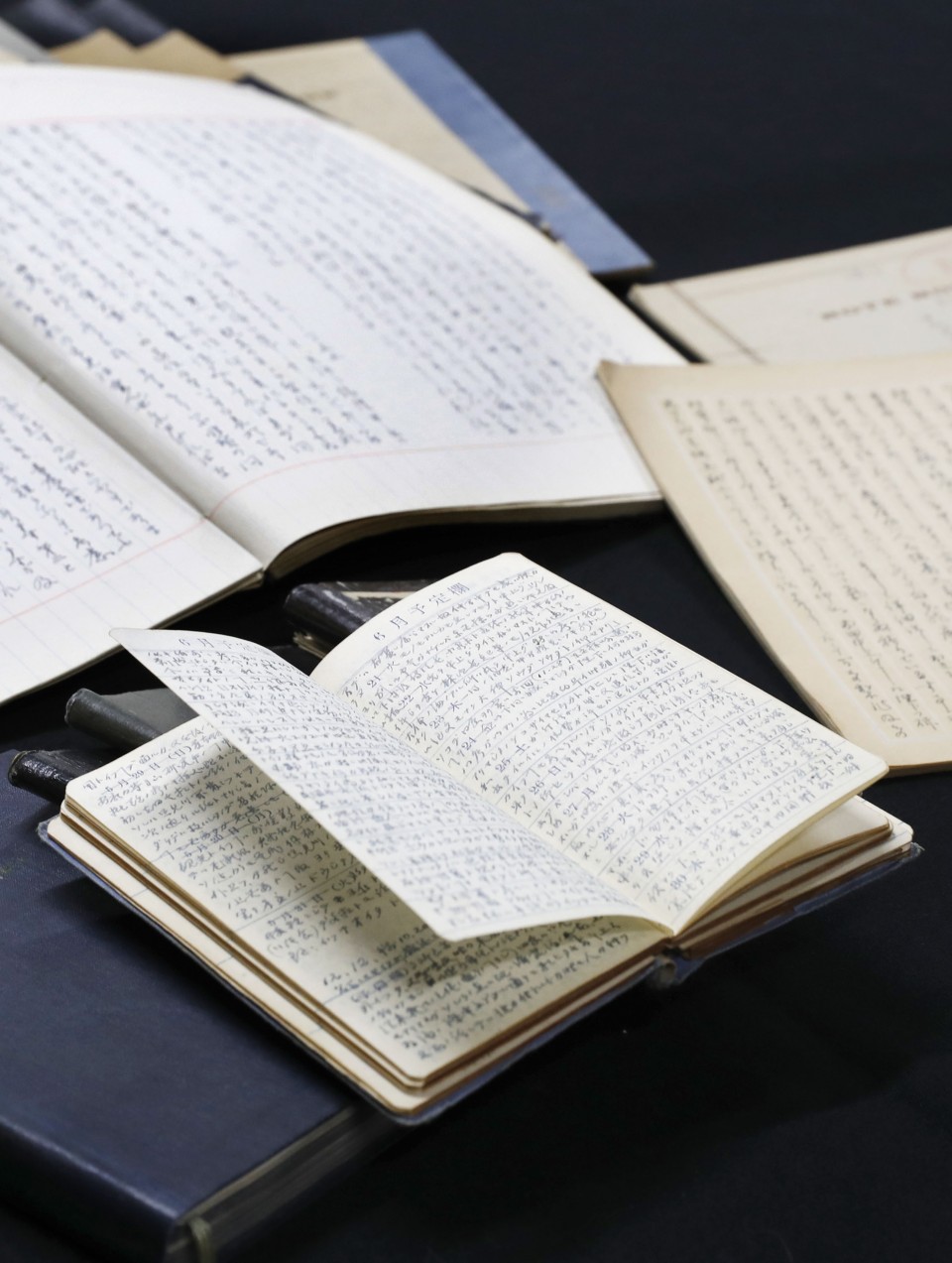 Yoshida also said he no longer wanted the emperor to mention the war or Japan's defeat.

His opinion was passed on to the emperor through Tajima, and the subsequent speech delivered by the emperor at the ceremony did not include the words regret or remorse.

The documents also showed the emperor reflecting on the path toward Japan's defeat, saying "no one could stop the military," particularly by the time Hideki Tojo was serving as the country's prime minister.

Tajima was chief of the imperial household office from 1949 to 1953. He wrote down details of conversations with the emperor during his service in his notebooks. 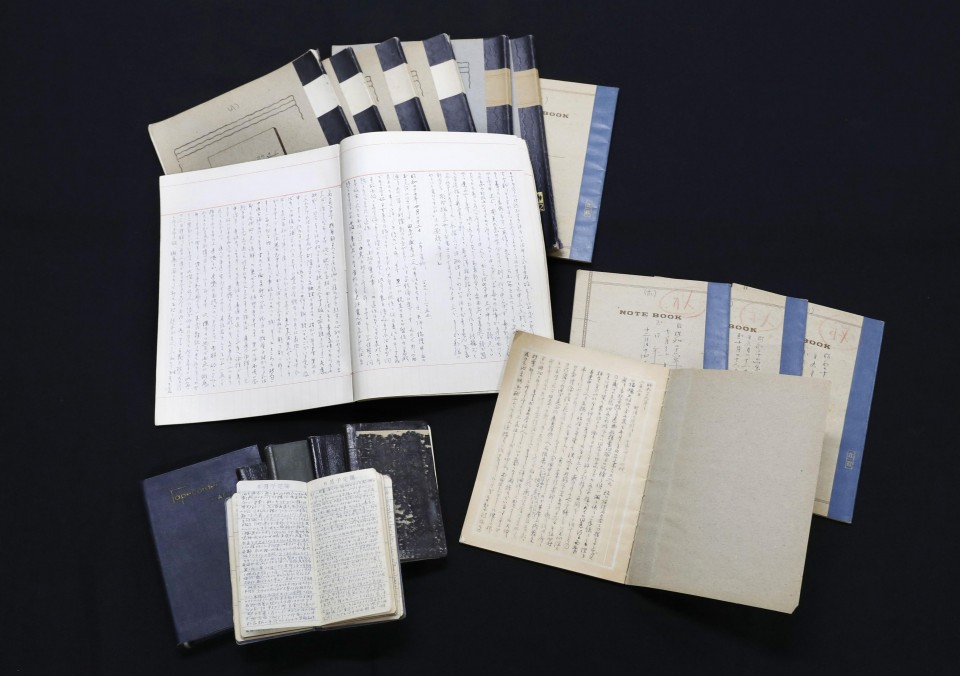 Under the prewar Meiji Constitution, the emperor, once considered divine, had supreme control of the army and navy. The emperor today is defined under the postwar Constitution in Japan as "the symbol of the state" with no political power.

In 2003, a draft of an apology speech believed to have been in preparation for Emperor Hirohito after the war was discovered by former Sophia University lecturer Kyoko Kato when she was going through documents left by Tajima.

The draft speech, which mentions "deep shame" due to "my fault," was estimated to have been written around the autumn of 1948, and indicated he may have been planning to admit his responsibility for the war and apologize to the Japanese people.

A slew of other documents, including diaries of the emperor's close aides, have shown the emperor was uneasy with Japan's drift to war but was too weak to alter the course of events and was in anguish in his final years for being blamed for his role in the war.

A diary of late chamberlain Shinobu Kobayashi revealed in 2018 that the aging emperor was haunted by talk of his wartime responsibility following the war. 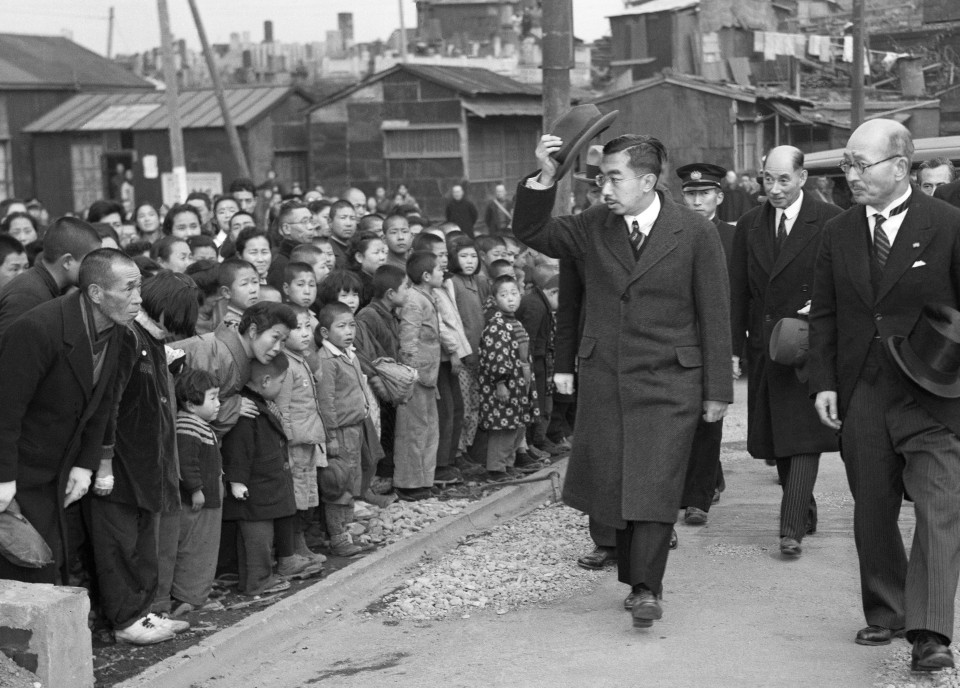 The emperor said during his final years that he did not wish to live much longer as he would only experience more anguish at sad events and being blamed for his role in the war.

"There is no point in living a longer life by reducing my workload. It would only increase my chances of seeing or hearing things that are agonizing," according to the diary entry dated April 7, 1987.

Emperor Hirohito fell ill during a party celebrating his birthday on April 29, 1987. Although he recovered after undergoing an operation, he died on Jan. 7, 1989.