NBA lottery pick Rui Hachimura led the way with 19 points and nine rebounds, but it was not enough to stop Japan losing 104-87 to New Zealand in an exhibition match Wednesday.

After pouring in 35 points in Japan's 99-89 win over the Kiwis on Monday, Washington Wizards forward Hachimura was again the standout performer in the second warmup match between the two sides ahead of the FIBA Basketball World Cup. 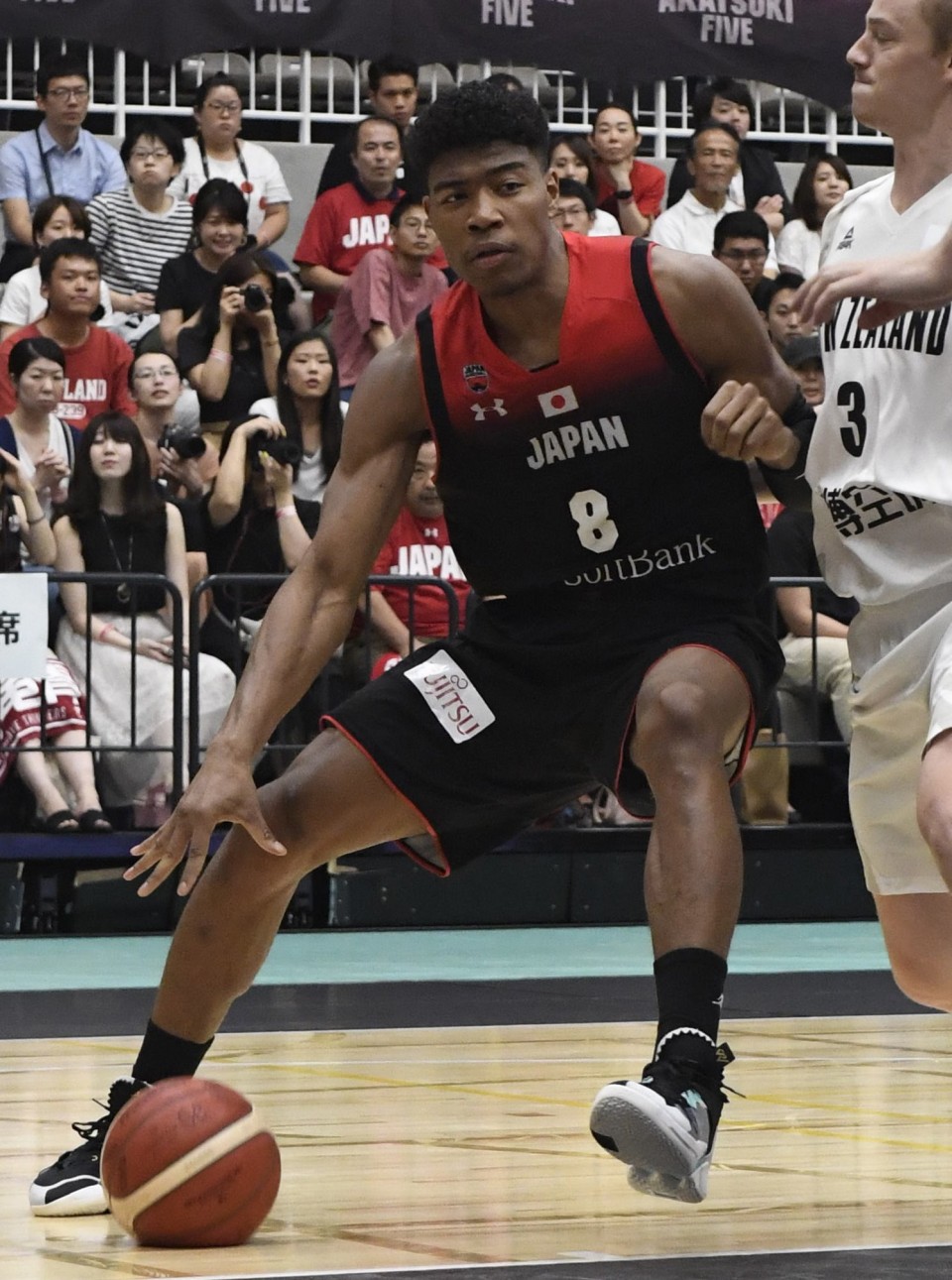 World No. 48 Japan went into the halftime break at Kawasaki City Sports and Culture Center trailing 61-42 and was unable to close the gap against the 38th-ranked "Tall Blacks."

Hachimura, 21, will carry his country's hopes at the Aug. 31 to Sept. 15 World Cup in China. The Toyama Prefecture native became the first Japanese picked in the opening round of the NBA draft when the Wizards selected him at No. 9 this year. 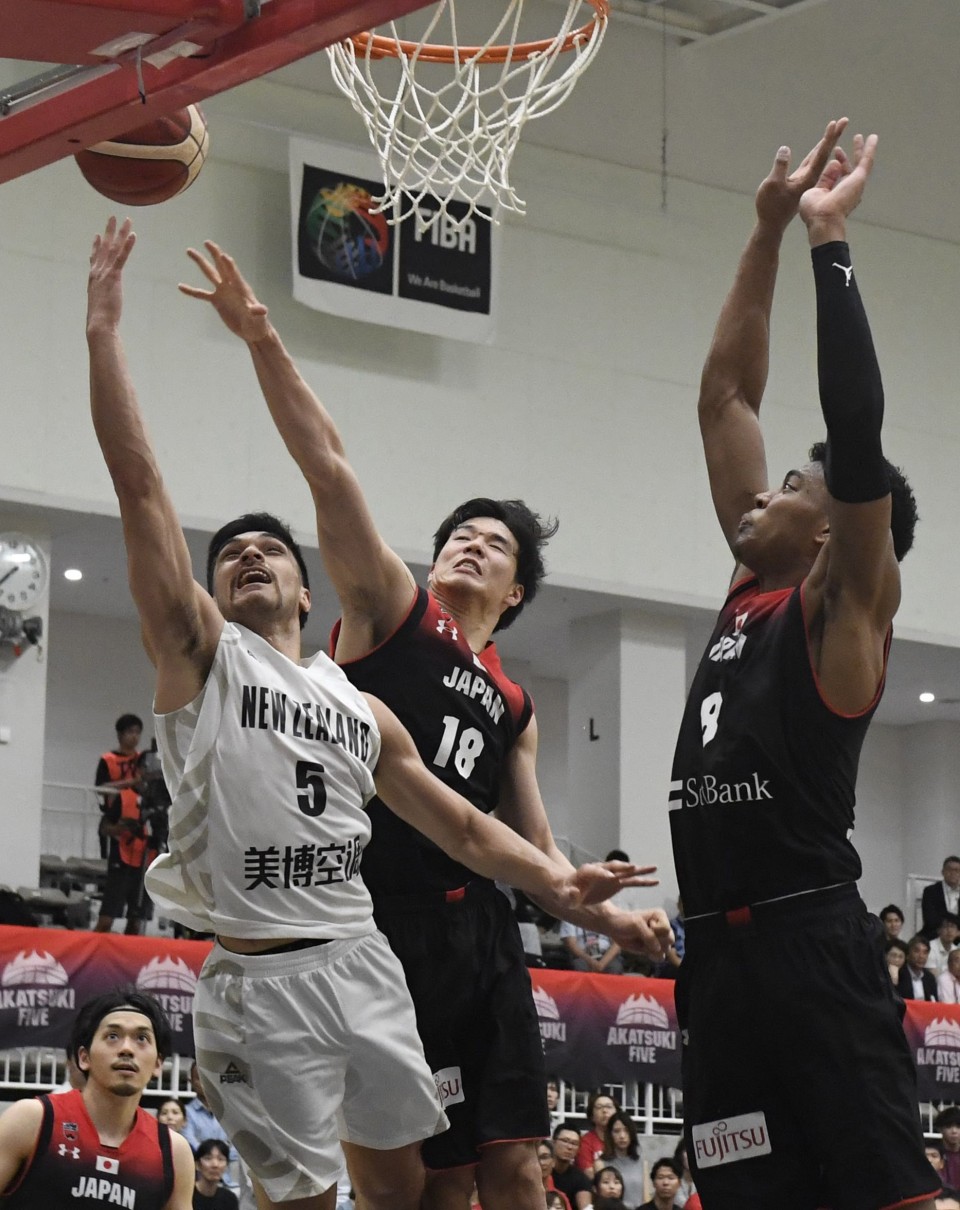