The countdown has begun for the 2020 Summer Paralympics, with Sunday marking one year until the games featuring athletes with a range of disabilities start.

Tokyo, which last hosted the games in 1964, will be the first city to host the Summer Paralympics twice. Japan has set a target of winning a record 22 gold medals despite finishing with none in Rio four years ago. 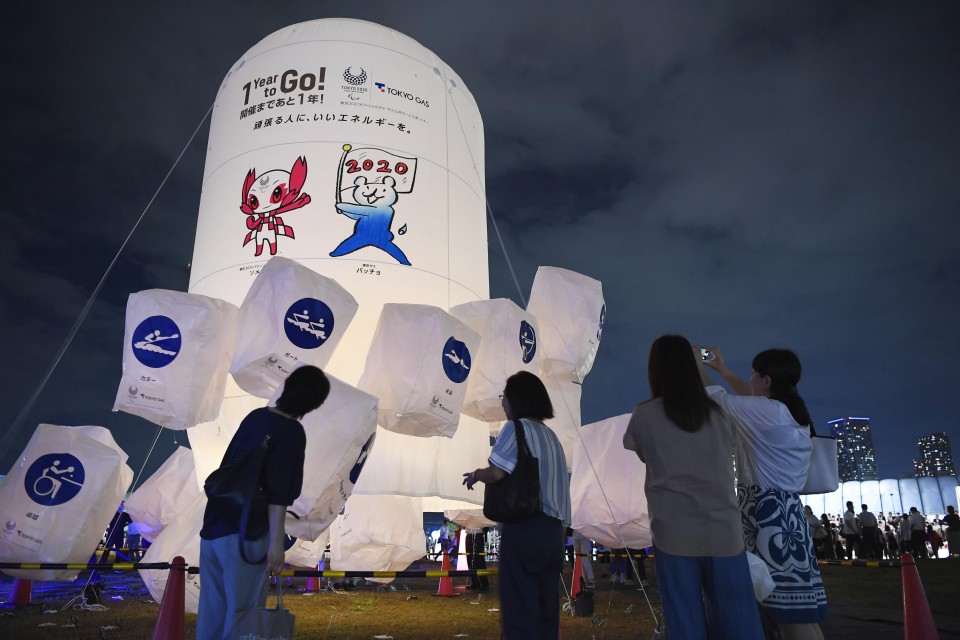 Eager to show the Paralympics deserve as much recognition as the Olympics, 2020 organizers are leading the effort to bring the less well-known para athletes into the spotlight and draw capacity crowds.

"At one year to go, we are very confident with Tokyo 2020, that they will deliver an incredible Paralympic Games," International Paralympic Committee President Andrew Parsons told Kyodo News in a recent interview.

A record number of para athletes, up to 4,400, will compete in 540 events across 22 sports through Sept. 6, with badminton and taekwondo added to the program for the first time, replacing seven-a-side soccer and sailing.

As with the Olympics that run from July 24 to Aug. 9, Tokyo's sweltering summer weather is a concern. Organizers are taking protective measures such as early morning starts for the marathon and triathlon, and delayed start times for equestrian events.

But Parsons says because the Paralympics start on Aug. 25, "when it's traditionally cooler and less humid than the Olympic period," so a heatwave should be less of a concern for para athletes. 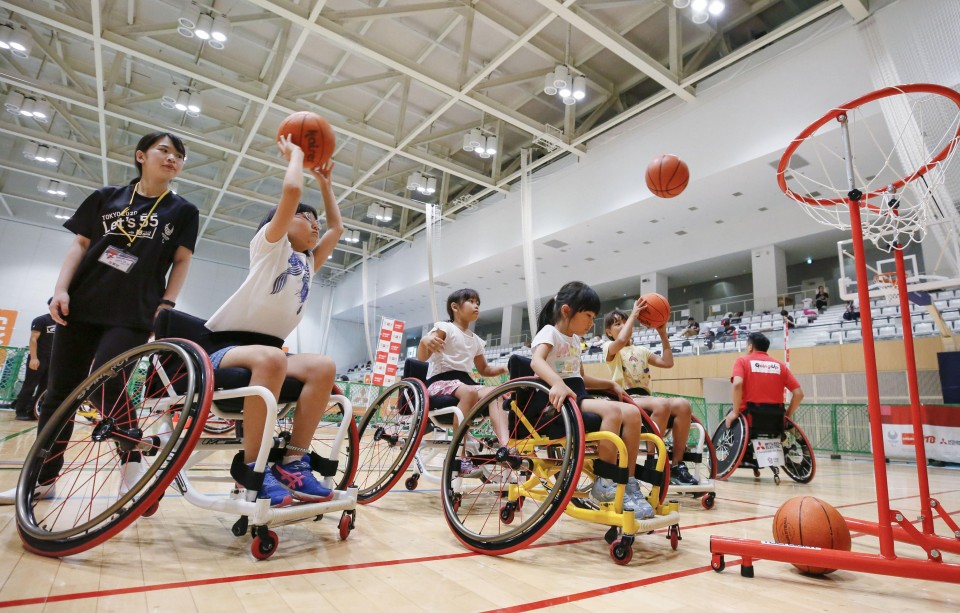 The competition schedule for all sessions was announced ahead of the launch of the ticket lottery applications on Thursday.

The price of tickets has been set so families, including children and seniors, do not have to break the bank to attend. Events have also been scheduled at family-friendly times.

Ticket prices for five sports, including goalball which is a team sport for vision-impaired athletes, start at 900 yen, with family and group tickets offered for as little as 500 yen per person.

Japan won 17 Paralympic gold medals at the 2004 Athens Games, but the number dropped to five for the next two Olympics in Beijing 2008 and London 2012. Next summer, the hosts will be looking to set records in gold medals and number of spectators.

Parsons said the record number of companies sponsoring next year's Olympic and Paralympic Games is a good indicator of the heightened interest in para sports, and the media coverage will help raise awareness of disability in sport.

"We have more commercial partners than ever before, the media interest is at an unprecedented level, and we have more and more people at para sport outings in Tokyo," Parsons said.

"That will raise your awareness of who the leading Japanese para athletes are, such as (wheelchair tennis players) Shingo Kunieda and Yui Kamiji. We are really excited with the games and preparations."