Japan captain Michael Leitch said he aims to lead the Brave Blossoms on a historic run at the upcoming Rugby World Cup to send a message that the team belongs among the sport's elite.

In a recent interview with Kyodo News, Leitch said his goal is for Japan to win all their matches during the sport's showpiece event, which will kick off on Sept. 20 in Tokyo.

"I hope to build the team so we can aim for the title," Leitch said. "If we focus on preparation, we will be able to play consistently and the results will follow."

The Brave Blossoms, currently ninth in the world rankings, are among 20 teams that will take to the field in 12 venues across Japan, pursuing the Webb Ellis Cup at the first Rugby World Cup held in Asia.

In a pool including the Springboks and Scotland, Japan also made an unfortunate piece of history by becoming the first World Cup team to win three group matches and not advance to the knockout stage. 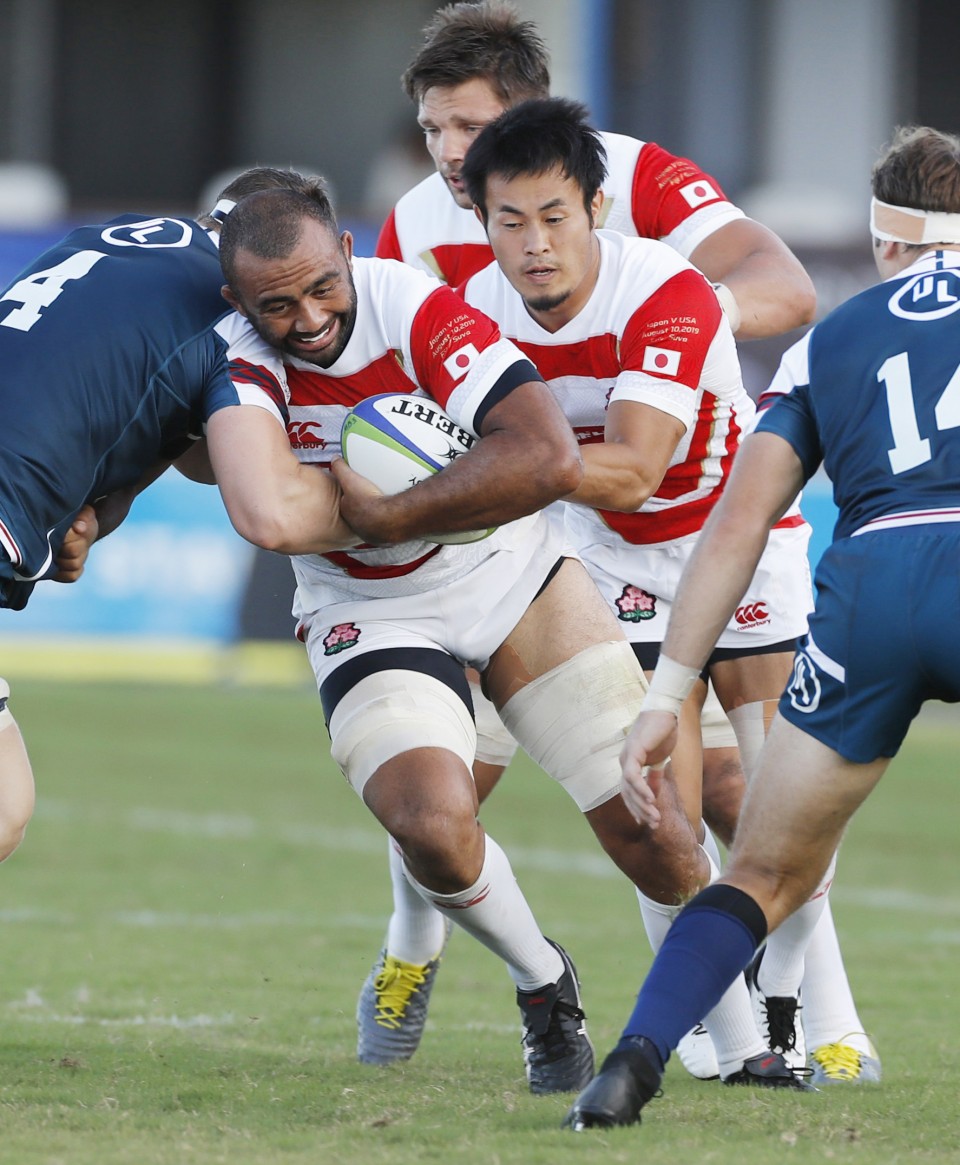 Up against Ireland, Scotland, Russia and Samoa in their pool at the tournament, the players are aiming to reach the quarterfinals for the first time.

Leitch said they also intend to take the opportunity to show how far Japan has progressed over the last four years.

"We've never reached the final eight before, but that isn't the end of our campaign," Leitch said. "I want people to think Japan and Japanese players are really strong.

The 30-year-old flanker said the team is building an identity amid a strong presence of foreign-born players, saying he thinks the Brave Blossoms are "great team because of that diversity."

The 11-day camp is Joseph's final opportunity to assess his 41-strong squad before, on Aug. 29, announcing the final 31 who will be given the honor of pulling on the Brave Blossoms' distinctive red and white jersey.

While the side demonstrated preparations are on track by going unbeaten to win the Pacific Nations Cup earlier this month, Leitch said he is both confident and nervous as the quadrennial tournament approaches. 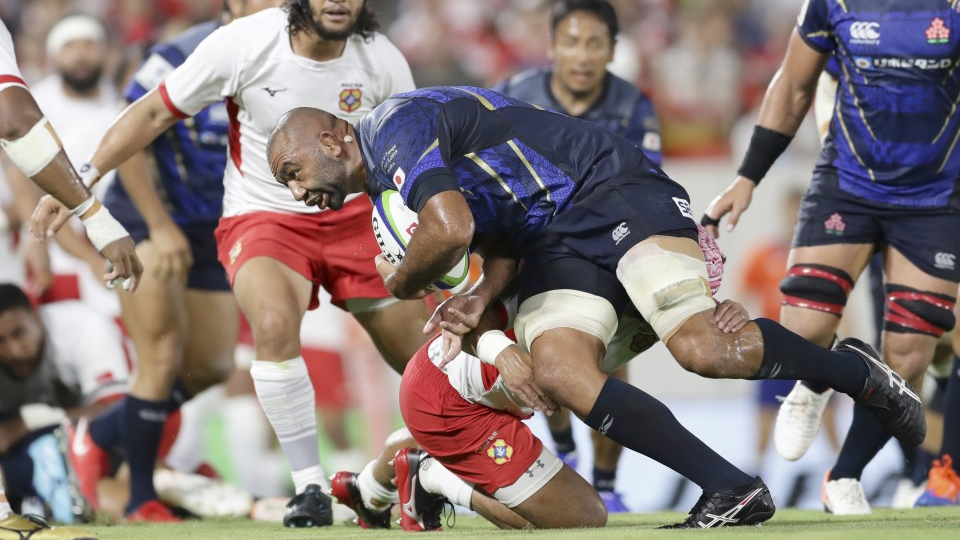 "To be honest, I'm very nervous," he said. "In my opinion, the only reason we would ever lose a match would be because we couldn't execute what we aimed to do. I don't imagine us losing because the opponent is stronger than us."

"That's why we have to go through even the small things thoroughly at the Abashiri training camp, so there's some tension."

The New Zealand-born Leitch said he has seen Japan transform into a more self-reliant team under Joseph, who has coached the side since 2016.

"At the previous tournament, we did our best to follow what Eddie or the coaches told us, and only started making our own judgments a week before the tournament," he said.

"Now, the staff doesn't tell us everything, so the players make our own decisions. The team has been improving for sure."

The Brave Blossoms will play South Africa on Sept. 6 in Kumagaya, Saitama Prefecture, in their final warm-up match before starting their World Cup campaign against Russia in the tournament opener at Tokyo Stadium, which is more commonly known as Ajinomoto Stadium.

"I want to build our confidence by winning," Leitch said. "I want other teams to fear our team and have the impression that Japan is strong. We can win if we get Japanese support and break our opponent's spirit."