A man affiliated with Japan's largest crime syndicate was shot Wednesday in Kobe apparently in connection with a feud among factions of the Yamaguchi-gumi organization in the western Japan city and surrounding areas, police said.

The man, believed to be around 50 years old, sustained three gunshot wounds. He was in a car near the office of the yakuza group when the suspected gunman opened fire and fled on a moped. 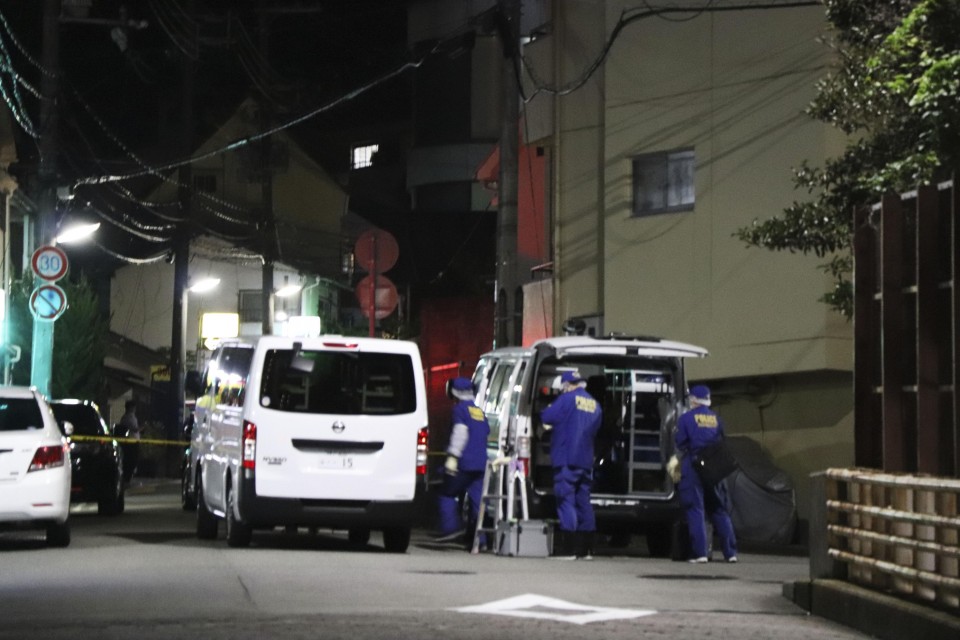 The shooting took place around 6 p.m. in Kobe's Chuo Ward as the victim was returning to the office. The location is a residential area about 300 meters away from JR Shin-Kobe Station.

Conflicts have intensified since a Kobe Yamaguchi-gumi faction separated from the main organization in August 2015. An additional group splintered off from the Kobe faction in March 2016.