"The Brighton Miracle," a film based on Japan's exploits at the 2015 Rugby World Cup, is set to be released worldwide ahead of this year's tournament, a production source said Friday.

Shot in Australia and Japan, and starring Temuera Morrison as former Japan coach Eddie Jones, the film highlights what went on behind the scenes in the lead-up to the Brave Blossoms' famous 34-32 win over two-time world champions South Africa four years ago in Brighton, England.

The filming of the movie, which was written and directed by Max Mannix, began earlier this year, and it is expected to be released in Japan and other parts of the world shortly before this year's World Cup opens on Sept. 20, the source told Kyodo News. 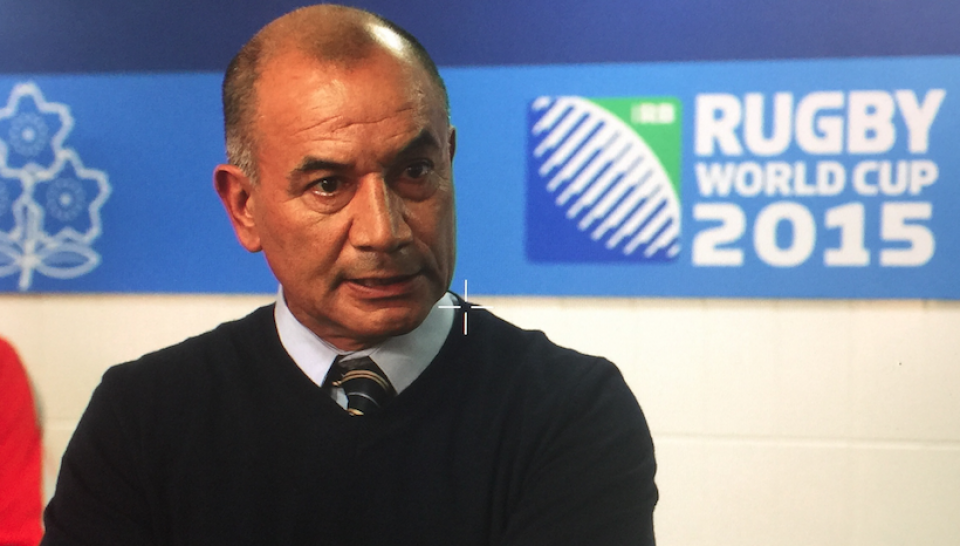 Morrison -- well known for his starring roles in "Once Were Warriors," the Star Wars movies and "Aquaman" -- is said to be "brilliant as Jones," according to the source.

The New Zealander is joined in the movie by Australian actor Lasarus Ratuere who portrays Japan captain Michael Leitch. 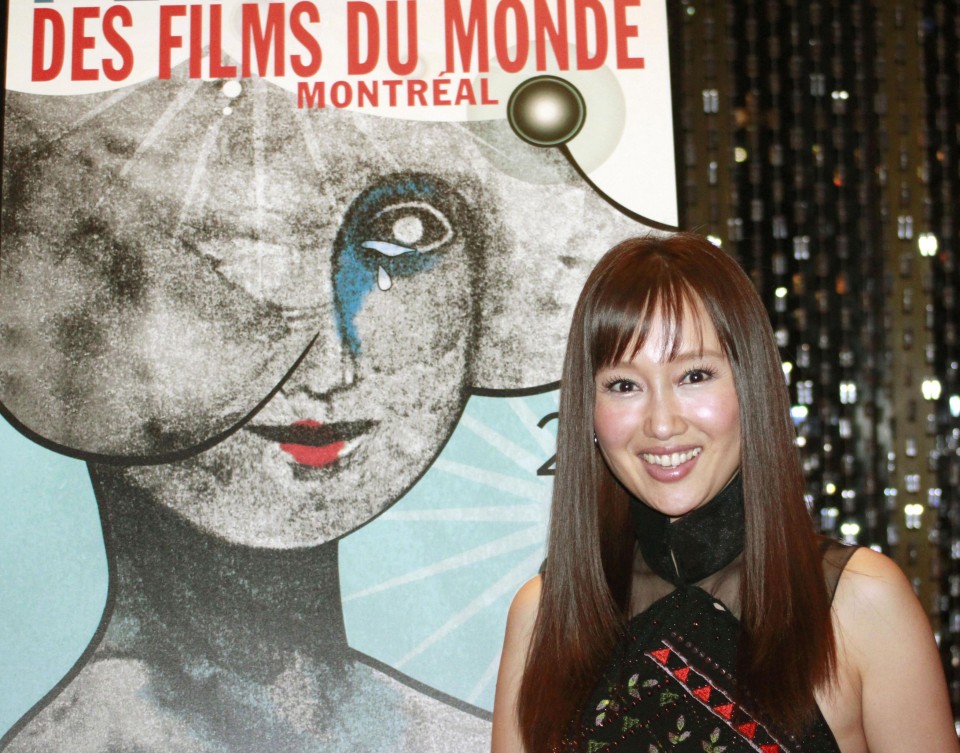 (Japanese actress Youki Kudoh smiles in front of a poster for the Montreal World Film Festival in Montreal, Canada, on Sept. 3, 2012.)

Back in October, Mannix -- who was part of the writing team on the production "Tokyo Sonata" that won Best Film at the 3rd Asian Film Awards and the Un Certain Regard at the 2008 Cannes Film Festival -- told Kyodo News the movie is "less to do with rugby and more to do with humanity, and it's that story that drives you to the fantastic outcome in Brighton."

Japan made history at the 2015 Rugby World Cup by becoming the first team to win three pool games but fail to reach the quarterfinals.

The 2019 tournament, which sees Jones coach England, opens with Japan facing Russia in Tokyo four years and a day after the Brighton game.