The family will arrive in Bhutan on Saturday via Thailand and meet Bhutanese King Jigme Khesar Namgyel Wangchuck over lunch on Monday in the capital Thimphu. 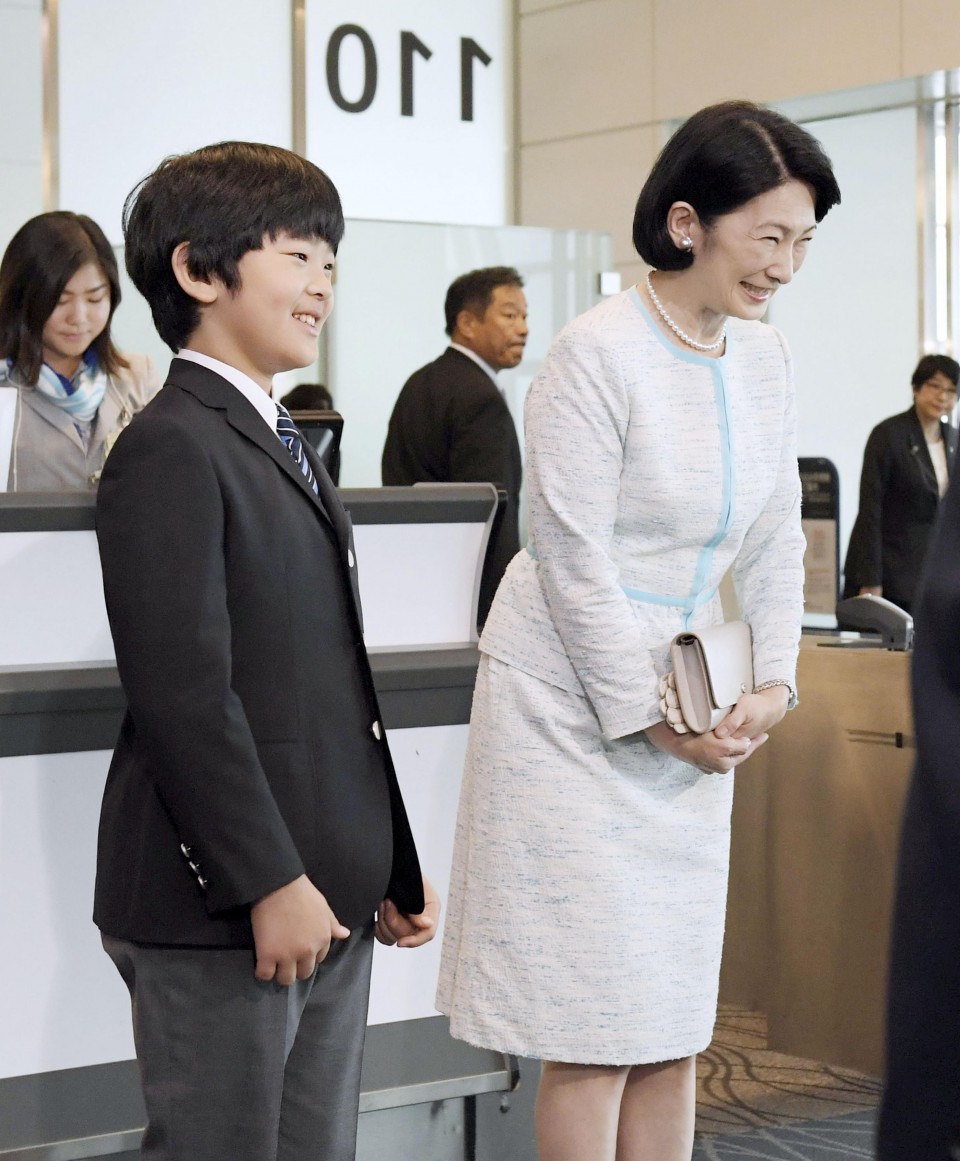 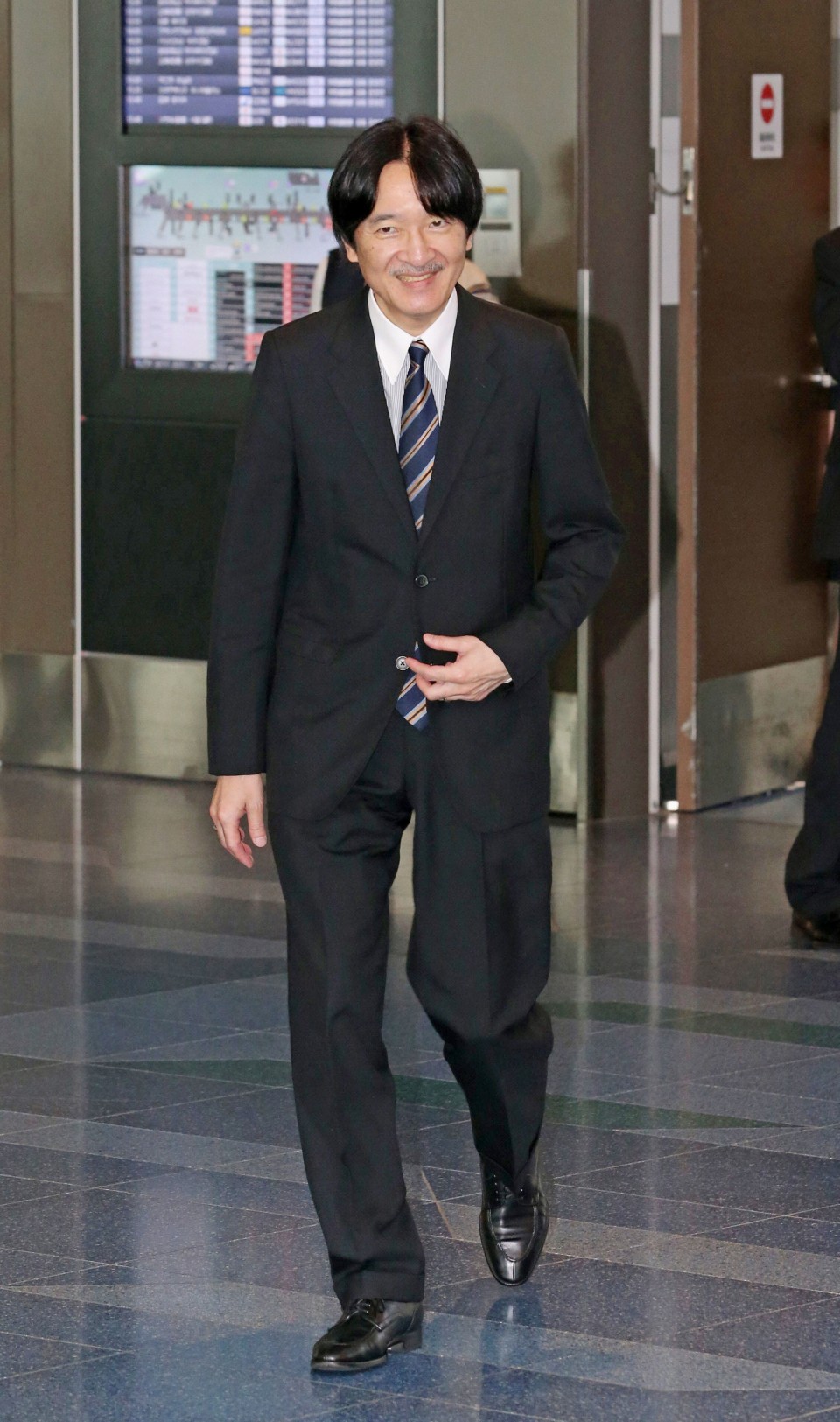 It will be the first overseas trip for the 12-year-old Prince Hisahito, who is currently on summer holiday from his junior high school.

The family will watch a demonstration of archery, Bhutan's national sport, on Tuesday. Visits to temples and museums are also scheduled during their stay before they return on Aug. 25.

Crown Prince Fumihito, first in line to the Chrysanthemum Throne following his brother Emperor Naruhito's enthronement in May, and Prince Hisahito, second in line, took separate flights as a precautionary measure.

The family has maintained a close relationship with the South Asian kingdom since the two countries established diplomatic ties in 1986. The couple traveled to the country in 1997 and attended a welcome ceremony for the king of Bhutan in 2011 when he visited Japan as a state guest.