U.S. to delay imposing tariffs on laptops, cellphones from China

The announcement drew some relief from retailers and other businesses concerned that the new levies, which in combination with current ones would have meant tariffs on nearly all Chinese imports, could have dampened consumption especially around the holiday shopping season. 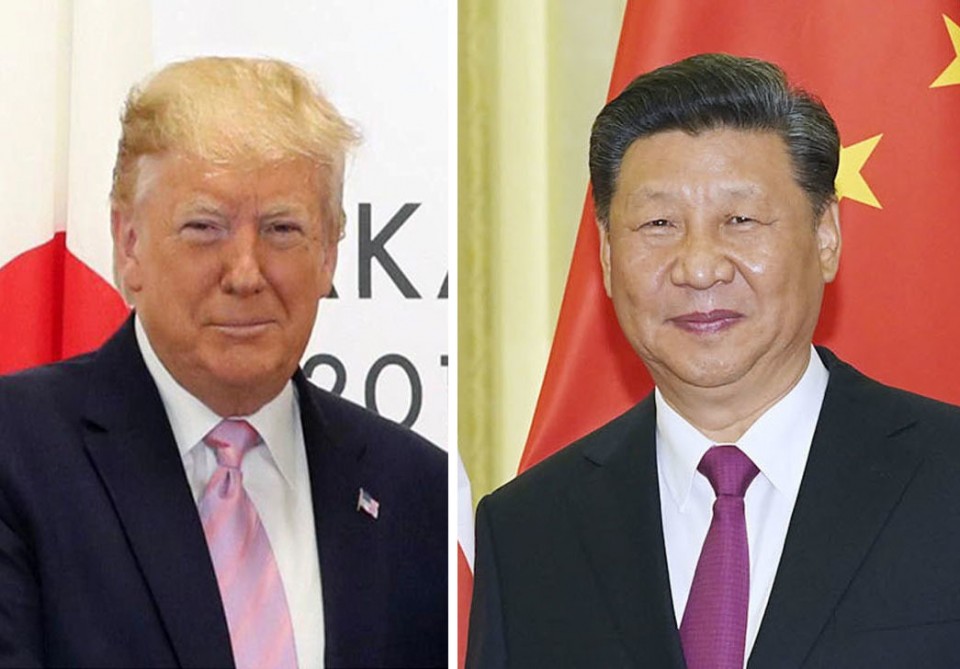 Speaking to reporters in New Jersey, Trump said he delayed the additional tariffs "for Christmas season, just in case some of the tariffs would have an impact on U.S. customers, which, so far, they've had virtually none."

Citing telephone talks between top U.S. and Chinese officials, Trump said Beijing "really would like to make a deal" with Washington.

"I'm not sure if it was the tariffs or the call, but the call was very productive," he said, referring to talks between U.S. Trade Representative Robert Lighthizer and Treasury Secretary Steven Mnuchin and Chinese Vice Premier Liu He.

"As usual, China said they were going to be buying 'big' from our great American Farmers. So far they have not done what they said. Maybe this will be different!" he said in a Twitter post.

Announcing the exemptions, the Office of the U.S. Trade Representative said, "As part of USTR's public comment and hearing process, it was determined that the tariff should be delayed to December 15 for certain articles."

"Products in this group include, for example, cellphones, laptop computers, video game consoles, certain toys, computer monitors, and certain items of footwear and clothing," the office said in a statement. 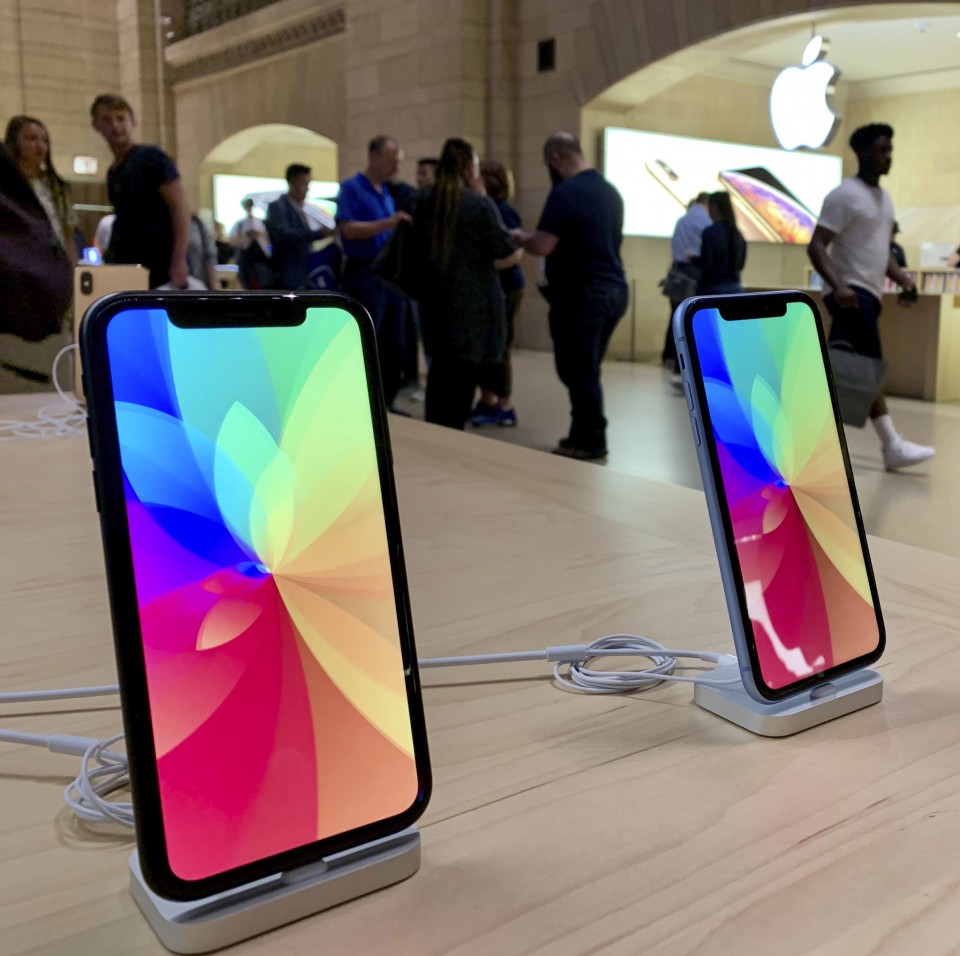 The office also said certain products are being removed from the tariff list based on health, safety, national security and other factors and will not face additional tariffs of 10 percent.

In the tit-for-tat trade war between the world's two largest economies, the administration was to impose 10 percent tariffs on $300 billion worth of Chinese products starting Sept. 1, a move that would see nearly all Chinese imports taxed.

The administration has so far imposed 25 percent levies on a total of $250 billion of Chinese imports in an effort to reduce the chronic U.S. trade deficit with China, as well as to address alleged intellectual property and technology theft by Chinese companies.

U.S. business organizations welcomed the administration's announcement of the tariff delay, saying it is good news for American businesses and consumers.

"Now, it's more important than ever that the two sides return to the negotiating table and recommit to achieving progress toward a comprehensive, enforceable agreement," said Neil Bradley, executive vice president and chief policy officer at the U.S. Chamber of Commerce.

Separately, Hun Quach, vice president of international trade at the Retail Industry Leaders Association, said the tariff delay and exemption of some products from the tariff list "will mitigate some pain for consumers through the holiday season."

"However, the decision to implement the 10 percent tariff on nearly all remaining goods from China does not eliminate the threat and uncertainty the trade war has created for the American economy," Quach said in a statement.

"We urge the administration to use this time to reach a trade resolution with China before the Dec. 15 deadline hits and new taxes hit everyday consumer products and family budgets."