Japan to import Ebola virus for research ahead of 2020 Olympics

Japan will import strains of Ebola and four other deadly viruses for the first time for the development of diagnostic kits ahead of the next year's Olympic and Paralympic Games in Tokyo, the health ministry said Monday.

The government will obtain the rare but often fatal viruses, which cause hemorrhagic fever, from foreign laboratories possibly in a month or two for research at the National Institute of Infectious Diseases in a Tokyo suburb, the only facility in the country equipped to handle such deadly viruses, the ministry officials said.

The government plans to obtain Ebola, Lassa, South American, Crimean-Congo and Marburg viruses, according to the officials. 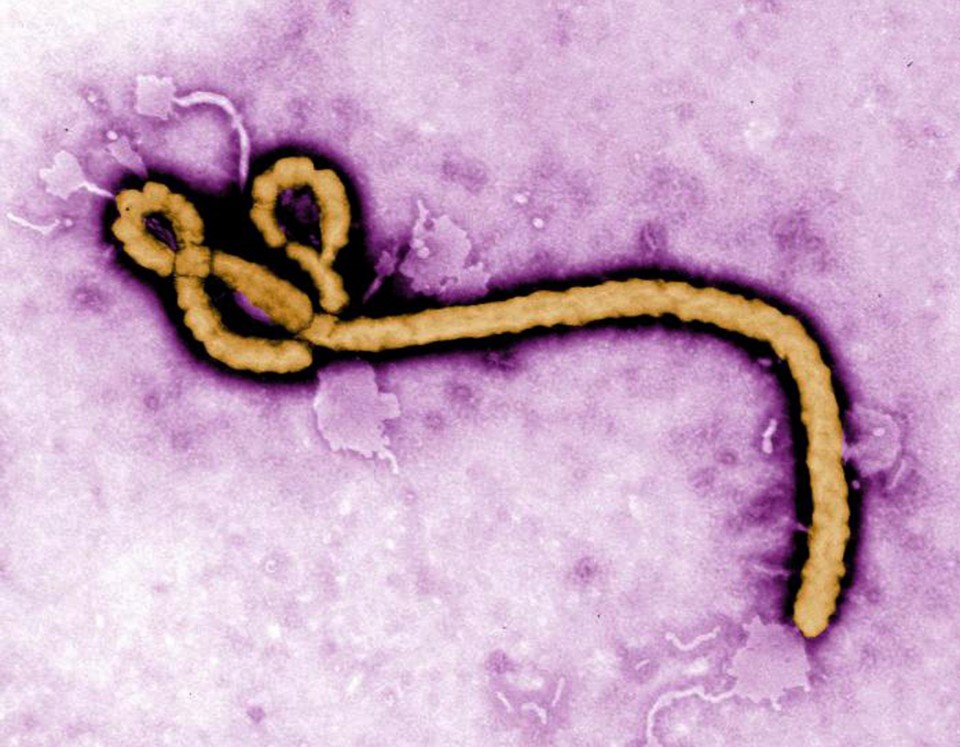 The mayor of Musashimurayama in western Tokyo, where the institute is located, consented to the study of the viruses at the facility in talks Monday with Health, Labor and Welfare Minister Takumi Nemoto.

"We have come to a good level of understanding on the matter. It is a major stride toward protection" against the potential threats of the viruses as the country prepares to welcome spectators of the sporting event from all over the world, Nemoto told reporters.

Musashimuraya Mayor Masaru Fujino said he has asked the health minister to swiftly inform the city of any mishaps involving the viruses at the research institute and to consider relocating the facility in the future.

The research facility in Musashimurayama is the country's only laboratory in operation with the highest biosafety standard level of BSL-4.

Its officials have repeatedly held meetings with local residents and invited them to the facility to explain about the planned virus studies.

The Ebola virus is transmitted through direct contact with body fluids such as the blood and excretion of people who are infected.

The four other types of virus can also be contracted through contact with infected animals and mites.

Nagasaki University in southwestern Japan is building a BSL-4 laboratory scheduled to be completed by March 2022.