Approaching one year to go until the Tokyo Olympics, double individual world record holder and now-retired Jamaican sprint legend Usain Bolt said he is thrilled to be coming to Japan for the sporting extravaganza, even if he is no longer considered "the fastest man alive."

In an exclusive interview with Kyodo News, the world record holder over 100 and 200 meters said, "I think (Tokyo) will be a great Olympic Games. I love coming to Japan and am sure they will do a great job hosting the world next year."

Bolt, 32, is planning to attend the Tokyo Olympics, which officially kick off with the Opening Ceremony on July 24, 2020, but he is not yet sure in what capacity.

With his trademark "Lightning Bolt" pose and charisma making him a household name the world over, it is easy to understand why Bolt's words still carry weight for athletes and fans even though he hung up his spikes in 2017. 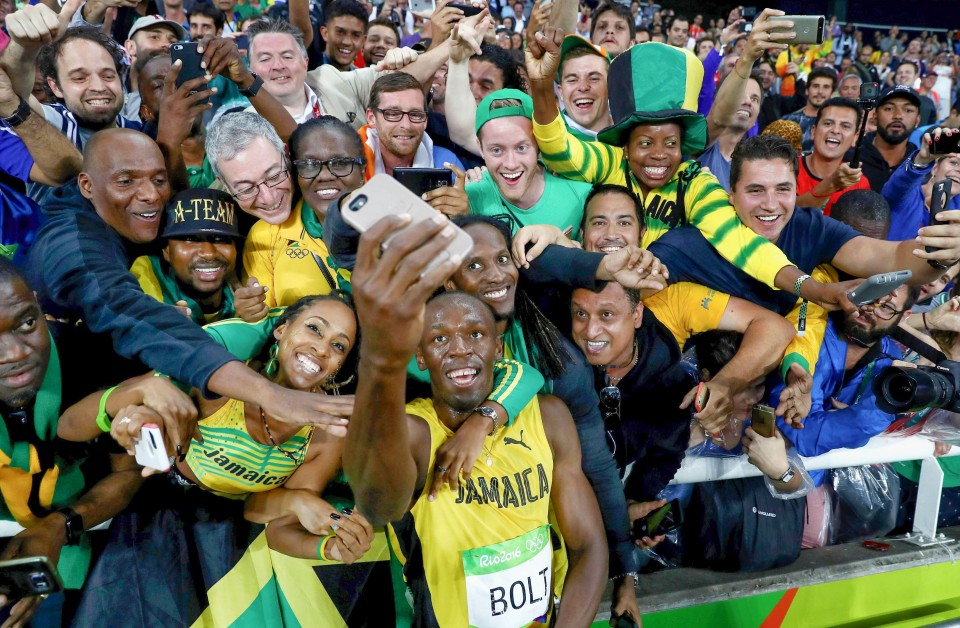 Asked his opinion about Japanese up-and-coming sprinter Abdul Hakim Sani Brown, who some in Japan are calling "the second coming of Usain Bolt," the eight-time Olympic champion was full of praise for the 20-year-old.

A sophomore at the University of Florida, Sani Brown clocked 9.97 seconds in the 100 at the NCAA Division I outdoor championships in June for a new national record.

"I think he has a lot of potential for the future as he is still young. With the right coaching and advice he can get even faster and hopefully make the Olympic final next year," said Bolt, winner of gold medals in both the 100 and 200 at three consecutive Olympics.

IAAF President Sebastian Coe has expressed hope that the next generation of stars shine for the first time in Tokyo.

Asked about a sprinter who might assume the mantle as his successor Bolt said, "At the moment I think it is very open in the 100 and 200. There are some good talents but we will see what happens at the IAAF World Championships (in Doha) this year and (see) who can establish themselves." 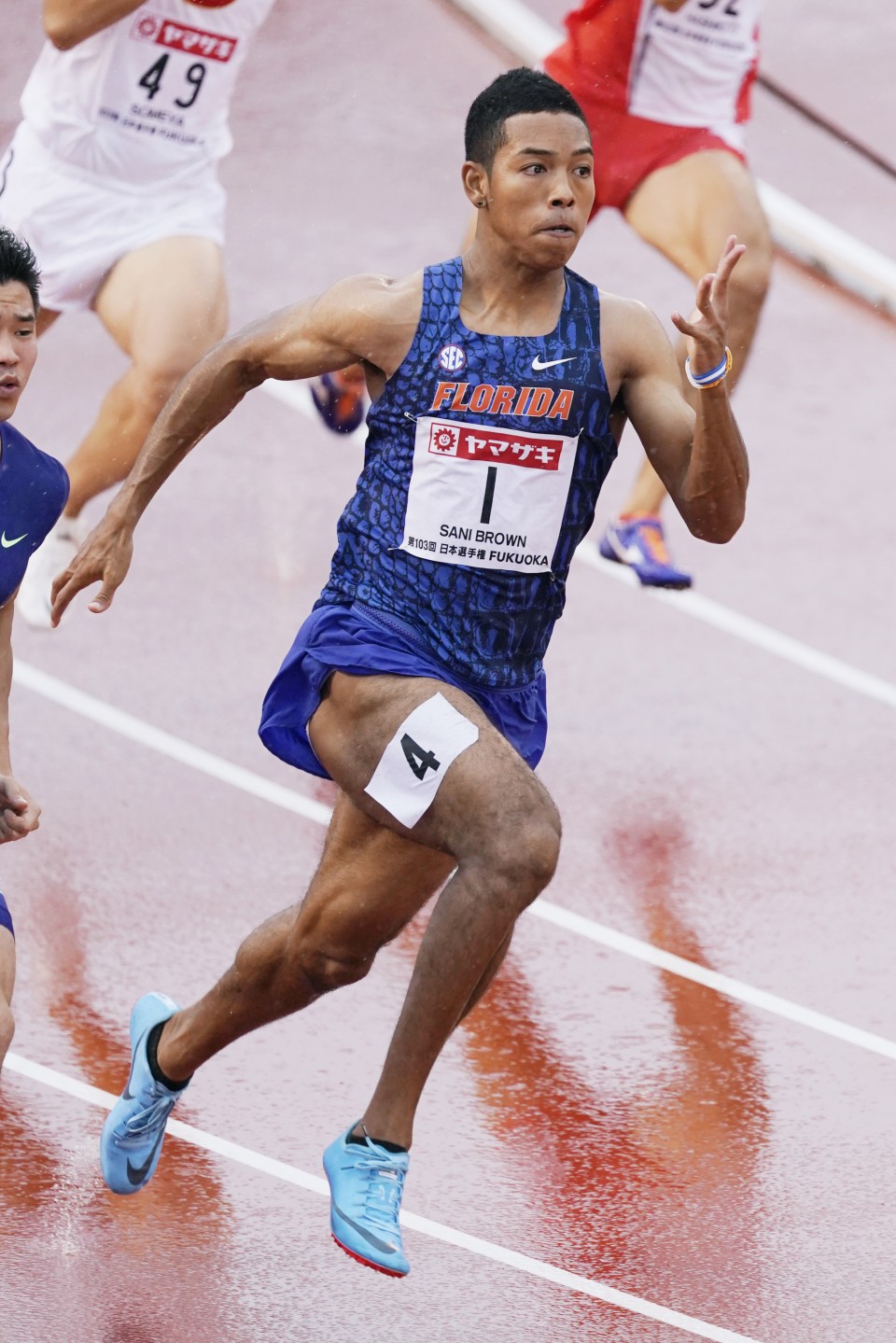 Japan went 4x100-meter relay-crazy after Yoshihide Kiryu, Ryota Yamagata, Shota Iizuka and anchor Asuka Cambridge took silver behind Bolt and his Jamaican teammates at the Rio Olympics in 2016. Bolt, who in that race claimed his second straight Olympic gold in the event, said Japan has more than speed on its side.

"The Japanese relay teams are always extremely well drilled. They may not have the fastest four individuals but their baton changes are so good that they are always going to be contenders."

Bolt, who had a brief pro soccer career after retiring from athletics but is now focused on his business interests, said he believes human beings are capable of running even faster than his world records of 9.58 seconds and 19.19 seconds in the 100 and 200, respectively.

He just does not want it to happen anytime soon. 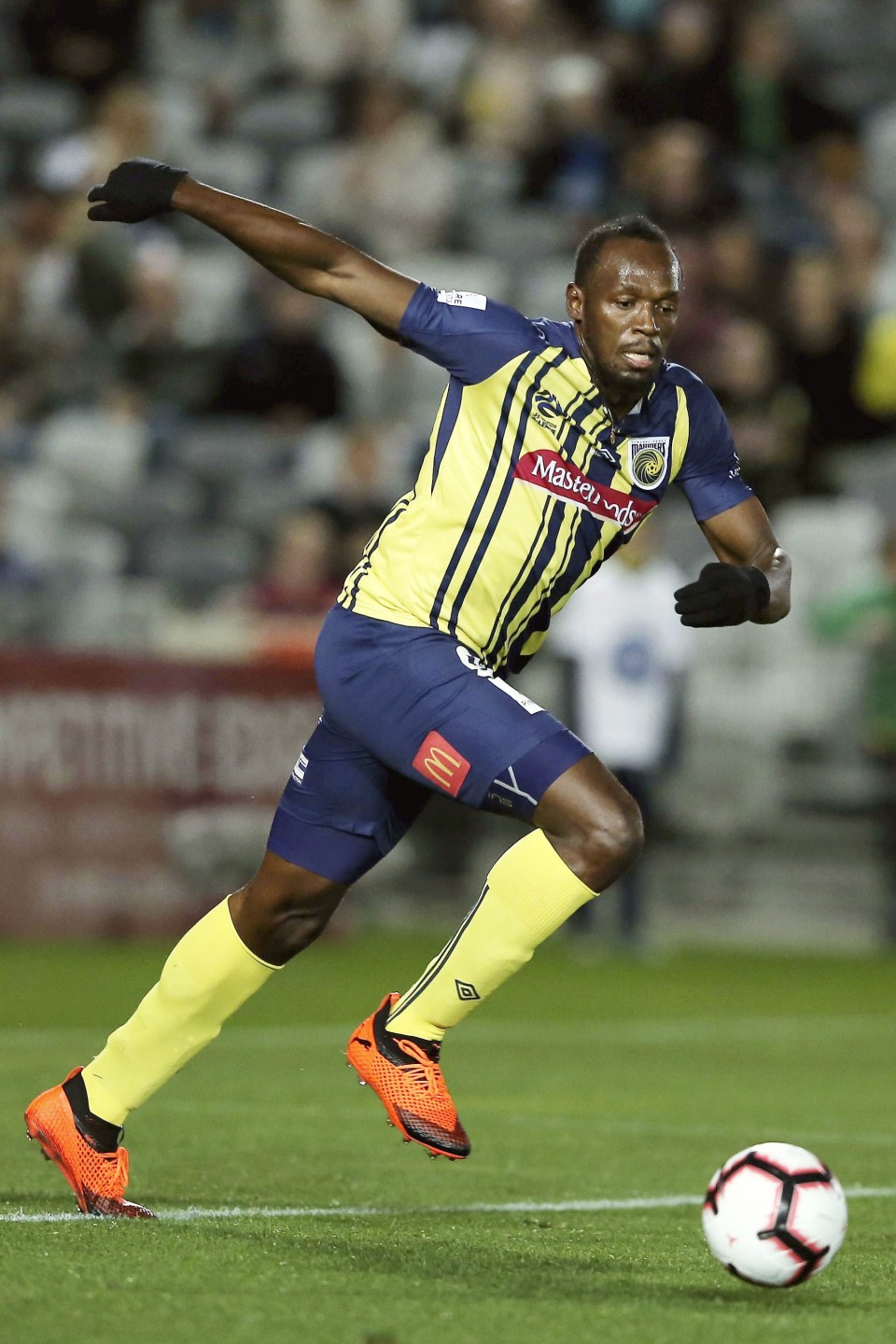 "Records are made to be broken but I hope my records stay for some years to come."

As for the Tokyo Games themselves, which will feature a record 33 sports, Bolt is looking forward to enjoying the competitions he did not have much time for when he was a competitor.

The Tokyo Games will see skateboarding, surfing and sport climbing among the new "urban sports" added to the program.

"I think it is good to try new sports, especially those that are popular in the host country. For me, athletics is always going to be the primary sport in the Olympic Games but I also enjoy watching other sports."

"I normally watch the athletics, football, swimming and basketball but as I was competing in the last four Olympic Games I didn't have much time. Next year I will have more time to watch the other things," he said.

Bolt shocked the world at the 2008 Beijing Olympics when he renewed his own world record in the 100 with a time of 9.69 seconds, seemingly cruising across the line with his rivals flailing in his wake. 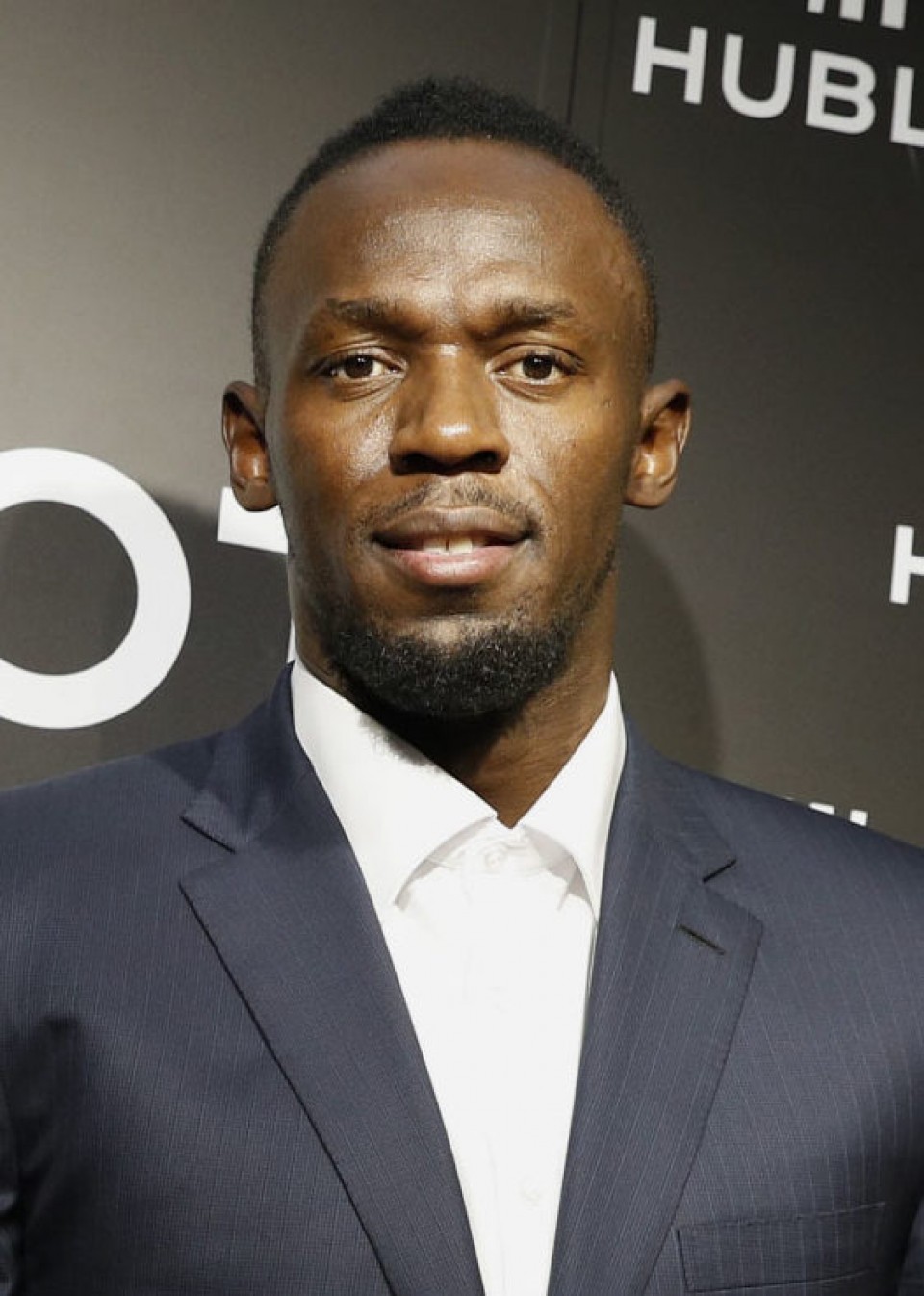 Although he was bothered by congenital scoliosis at the London Games, he was still able to rise to the occasion to overcome his trademark slow start to set a new Olympic record in the 100 of 9.63 seconds. Facing more health issues at the Rio Games, he blew past the field in the final stretch to secure the 100 three-peat.

"In Rio 2016 I had a problem with my hamstring a few days before I was due to compete. My medical team had to work extremely hard to get me fit and healthy on the start line. Fortunately, it held up and I was able to win three gold medals."

The eleven-time world champion, who in 2018 co-founded Bolt Mobility LLC, a micromobility and transportation solution company that has launched e-scooters among other as-yet-unreleased mobility devices, offered some sage advice to Japanese athletes who might be feeling the pressure to perform next year.

"It is important to go out there and enjoy the moment. Sometimes it is better not to read everything that is written about you or worry what people are saying ahead of the competition."

"Ultimately, they will have the entire country supporting them and wishing them well so they have to embrace it and use it to push them forward."