An American researcher has identified the earliest known records of baseball games involving Japanese players -- a series contested in the United States in the summer of 1872 between local teams and a group of traveling performers.

According to the Japanese Baseball Hall of Fame and Museum, the earliest previous record of Japanese playing organized baseball was an 1876 contest between the students of Tokyo Kaisei Gakko and foreigners in Yokohama.

A teacher at that school, American Horace Wilson, is widely credited with introducing the game to Japan when he began coaching his students in either 1872 or 1873.

But thanks to baseball historian Bill Staples Jr., the date of the earliest documented game involving Japanese has been pushed back four years.

(The Yeddo Royal Japanese Troupe)[Photo courtesy of the Thanatos Archive]

"It's an amazing discovery," said Takahiro Sekiguchi of the Japanese Baseball Hall of Fame and Museum. "Without a doubt, it's the oldest record of Japanese playing the game."

Staples has identified newspaper accounts of a series of games in 1872 played by some members of the Yeddo Royal Japanese Troupe after he came across a mention of a June 7 game as a note in Japanese researcher Harue Tsutsumi's Indiana University doctoral thesis.

The article described a game between Japanese performers and professional ballplayers from the Olympics, a Washington-based club that had just finished 10th in the 11-team National Association.

The article read, "The game between the Yeddo Japs, now performing at the National theatre, and the Olympics came off yesterday afternoon, and came near being a victory for the Orientals. The style in which they handle the ball and bat somewhat astonished our boys and had not rain stopped the game there was a fair prospect for a ball (game) going to Japan."

Having found evidence of that one game, Staples unearthed multiple accounts of at least two different games between the Japanese jugglers, dancers, acrobats and magicians led by Genjiro Hayakawa, referred to in the articles as "Professor Gangero," and professional ballplayers in Washington and Baltimore.

The first game was heavily promoted in the press, with an article from the June 5, 1872, edition of the "Daily Morning Chronicle," which called the contest "a grand international game," suggesting that the Japanese may have been introduced to baseball at some point on their tour after they landed in San Francisco in the summer of 1871.

Staples found a newspaper report that said the Japanese performers also had additional coaching from a "Professor Brainard," whom he believes was Olympics pitcher Asa Brainard. 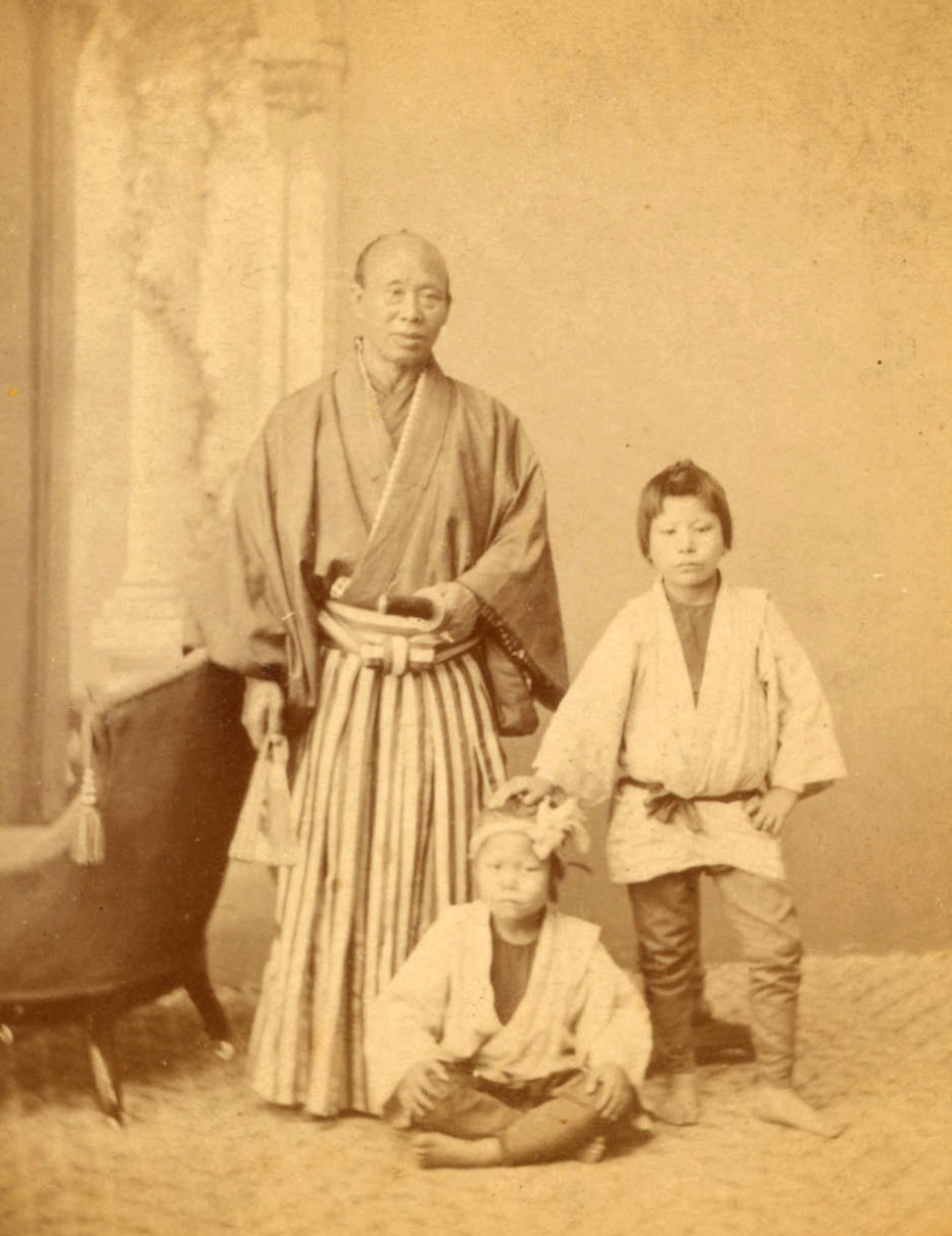 The "Orient vs Occident" games must have attracted some interest from spectators since ads soon began appearing for more games. Two advertisements ran in papers in Wilmington, Delaware, for a game between the troop and the local Diamond State Baseball Club scheduled for June 18, which promised not only baseball but "some of their tricks" and mentioned their theater performances as well.

Although the troop toured in the United States at least until September 1877 and was in the Caribbean the following year, the Wilmington ads were the last records of the troop in connection with baseball.

The importance of the find, according to Staples, is that it demonstrates that Japan's adoption of baseball was something that was bound to happen in one way or another and was not dependent on the act of one or even a few individuals.

But Japanese traveling and studying abroad during this period also acquired a taste for the bat and ball game. Hiroshi Hiraoka, an engineer who studied in the United States about the same time as the Royal Yeddo Troupe, fell in love with baseball and in 1878 founded Japan's first baseball club, the Shimbashi Athletic Club, upon his return.

But no documentation exists of games in which Hiraoka or other Japanese participated in overseas.

Though baseball in Japan was originally introduced as a health measure -- Japan hall of famer Wilson believed his students would benefit from the physical exercise -- the Royal Yeddo Troupe games were a radical departure from that. They were a commercial venture, played to make money.