The U.S. State Department has approved a planned sale of tanks and missiles to Taiwan for an estimated cost of $2.22 billion, the Defense Department said Monday, in a move strongly protested by China.

The announcement of the planned sale -- including 108 M1A2T Abrams tanks and 250 Stinger surface-to-air missiles -- drew a diplomatic protest from China, which regards the self-ruled island as a renegade province. 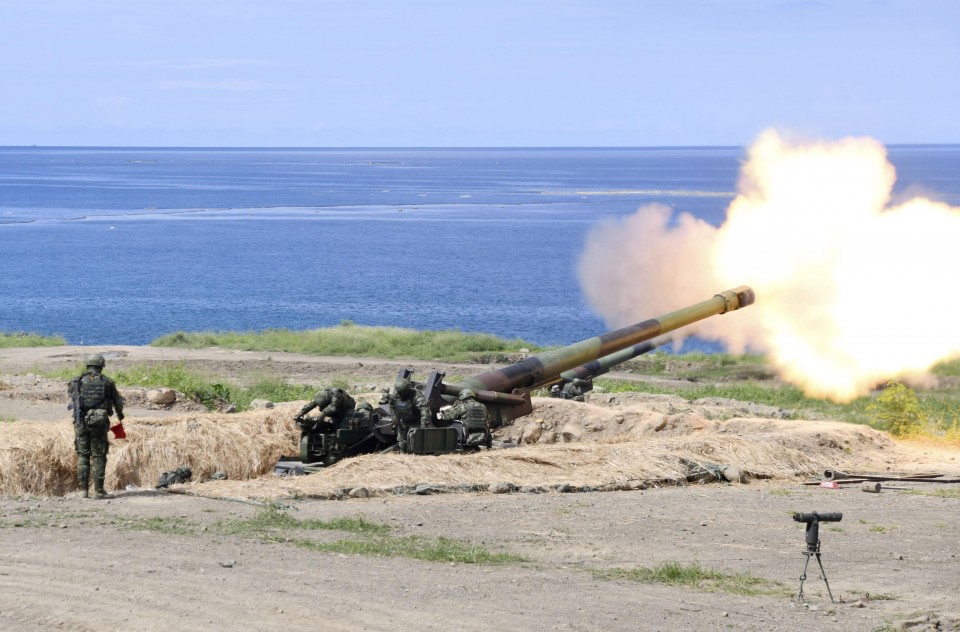 (Taiwan's military holds a large-scale exercise in the southern part of the island on May 30, 2019.)

Referring to the estimated $2 billion worth of tanks and related equipment in the deal, the Pentagon's Defense Security Cooperation Agency said, "These tanks will contribute to the recipient's goal of updating its military capability while further enhancing interoperability with the United States and other partners."

As for the estimated $223.56 million sale of missiles, the agency said Taiwan "intends to use these defense articles and services to modernize its armed forces and expand its existing air defense architecture to counter threats."

"The proposed sale of this equipment and support will not alter the basic military balance in the region," said the agency, which notified Congress of the arms deal on Monday.

It was the fourth arms sale package approved by the administration of U.S. President Donald Trump, indicating U.S. arms sales to Taiwan are becoming more regular. 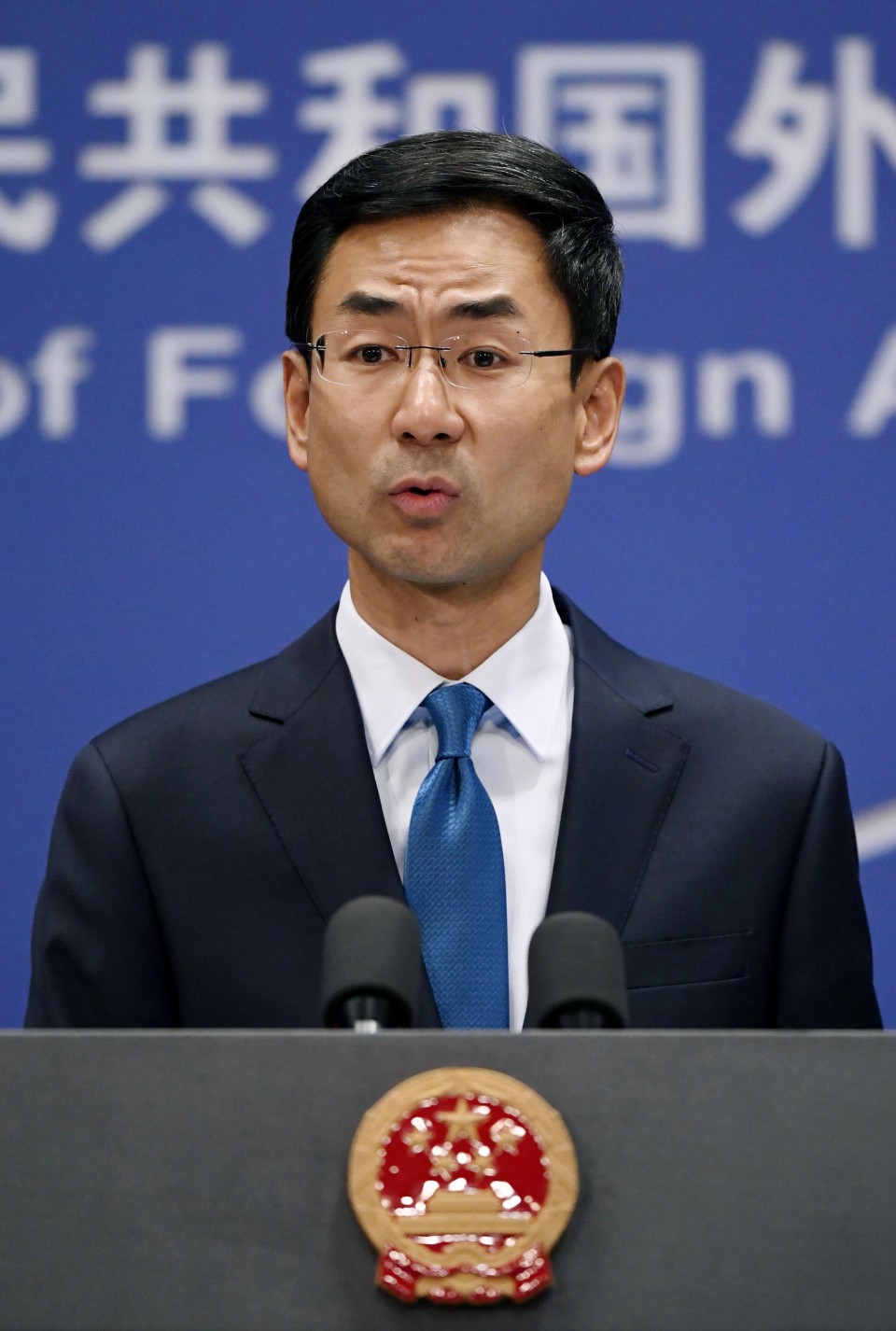 At a press briefing in Beijing on Tuesday, Chinese Foreign Ministry spokesman Geng Shuang expressed China's "strong discontent" with and "resolute opposition" to the planned arms sale, adding that China has lodged a protest with the United States.

The United States has no formal diplomatic relations with Taiwan, but it is the main supplier of defensive weapons to the island.

Taiwan's President Tsai Ing-wen thanked Washington for the arms sale on her Facebook page, saying the Taiwanese military will have "the best equipment to defend itself."

As the two sides celebrate the 40th anniversary of the Taiwan Relations Act this year, Tsai said the arms sale demonstrates the U.S. commitment to help Taiwan defend itself from external military threats.

"As a responsible member of the Indo-Pacific region, Taiwan is determined to protect its hard-earned democracy and freedom," she said. "It is also committed to safeguarding peace and stability in the region."

The Taiwan Relations Act was passed by the U.S. Congress in 1979 after the United States switched its diplomatic recognition from Taipei to Beijing.

Under the act, the United States maintains substantive though unofficial relations with Taiwan and supplies the island with arms and spare parts to enable it to maintain sufficient self-defense capabilities.