South Korea and Japan are making arrangements to hold talks in Tokyo on Friday regarding Japan's recent tightening of rules for exporting semiconductor-related materials to its neighbor, the South Korean trade minister said Tuesday.

Trade, Industry and Energy Minister Sung Yun Mo told reporters that during Friday afternoon's meeting, South Korea plans to demand withdrawal of the export restrictions while checking with Japan about the reasons behind taking such a move.

Starting last Thursday, Japan's suppliers have had to seek approval before exporting to South Korea three materials needed to produce semiconductors and displays for smartphones and TVs. They are fluorinated polyimide, resist and hydrogen fluoride.

South Korea has called on Japan to withdraw the measure, but Japan has repeatedly indicated that it is not up for discussion on the grounds the decision was part of its review of export controls in light of national security risks.

"The measure is not something that needs to be discussed (with South Korea) and we are not planning to withdraw it," Japanese Chief Cabinet Secretary Yoshihide Suga told reporters in Tokyo on Tuesday.

At Tuesday's briefing, Sung also strongly denied the possibility that one of the three materials, hydrogen fluoride, may have made its way to North Korea despite U.N. sanctions after it was imported from Japan. He called the allegation "groundless."

Japan has cited an "inappropriate case" in adopting the tougher export rules, with Prime Minister Shinzo Abe indicating a connection with sanctions imposed on North Korea over its nuclear weapons and missile development programs. 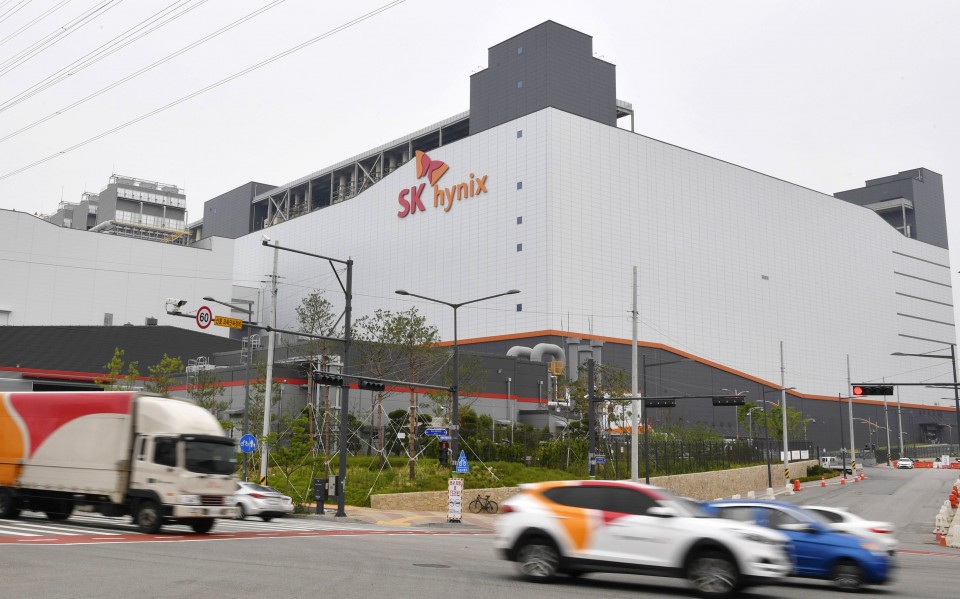 "Following the Japanese claim, we conducted an emergency monitoring of companies that process hydrogen fluoride imported from Japan, and could not find any case of export to any of the countries that are subject to U.N. sanctions," Sung said.

South Korean Prime Minister Lee Nak Yon, in his remarks to parliament the same day, also denied the allegation, adding that the Japanese leader's recent comment hinting at a link between the export curbs and the sanctions is very risky.

Japan's tightening of export restrictions comes after what it sees as South Korea's failure to address a months-long bilateral dispute over compensation for wartime labor. Japan, announcing the move, cited "significant damage to the relationship of mutual trust" between the countries.

The Japanese government had given three-year permits to Japanese suppliers to export the three materials to South Korea. That preferential treatment was replaced Thursday by a tougher rule that requires government approval for each export deal.

The government also plans to remove South Korea in August from the "white list" of countries that enjoy preferential treatment over the shipments of items that could be diverted for military use. South Korea has been on the list since 2004.

Samsung Electronics Co. and SK Hynix Inc. are among the major South Korean chipmakers expected to be impacted by the Japanese move.

Ties between the two countries have sunk to the lowest point in years since South Korea's top court ruling last autumn ordered Japanese firms to compensate groups of South Koreans over forced labor during Japan's 1910-1945 colonial rule of the Korean Peninsula.