Takakeisho, who was injured in his May debut as an ozeki and failed to win eight bouts, said Thursday he will skip the upcoming Nagoya Grand Sumo Tournament and forfeit his elite status as a wrestler at sumo's second highest rank.

The fan-favorite is set to drop a rank, to sekiwake, at the September meet, having failed to post eight wins for two straight tournaments. 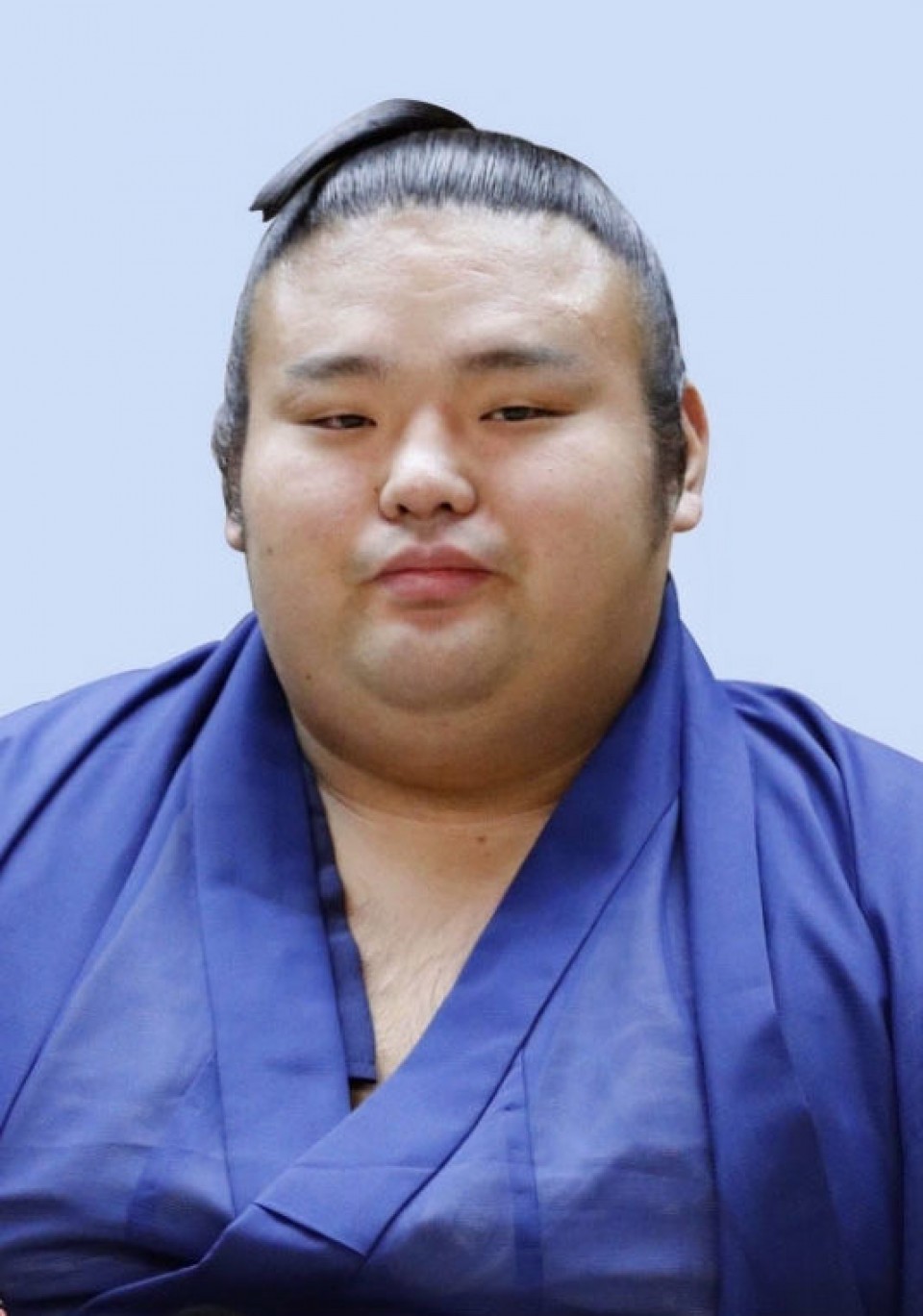 "I need to treat my injury in order to aim for the sport's highest rank (of grand champion). It took me quite some time to make up my mind, but I've come to terms with it," Takakeisho said.

The 22-year-old made the decision following talks with his stablemaster, Chiganoura, at the stable's base in the central Japan city. Takakeisho had wanted to compete at the 15-day tournament at Dolphins Arena, but Chiganoura had opposed the idea.

Takakeisho will become the second ozeki to be demoted following just two meets at the second-highest rank, since the current promotion system was introduced in 1969.

Takakeisho can regain his ozeki ranking for November if he finishes with 10 wins or more at September's Autumn Grand Sumo Tournament in Tokyo.

Takakeisho, who won his maiden championship in November, injured his right knee during his fourth-day bout in the Summer Grand Sumo Tournament. He returned to the raised ring but pulled out again after aggravating the injury, and finished with just three wins.

He started training in mid-June but was unable to get back in shape.

"This is a relief," Chiganoura said. "He's still young with his future ahead of him. Had he wrestled at this grand tournament, there was a big possibility his condition could worsen."

"If your legs go, you have to give up your sumo career. If his leg heals, he can come back stronger than the Takakeisho you now know."