North Koreans were subject to "collective forced labor" at the Kaesong industrial park, a defector who formerly managed funds for the leadership recently said, urging the South to pay wages directly to workers if the two Koreas restart it.

South Korean President Moon Jae In has expressed willingness to resume the suspended joint economic project, known as a major symbol of inter-Korean reconciliation, as the North has recently pledged to achieve denuclearization.

But Ri Jong Ho, 61, a former senior official of Office 39 of the ruling Workers' Party of Korea, told Kyodo News that if the park reopens without reforming the wage system, human rights of North Koreans would be infringed again.

While the industrial complex operated for around a decade until February 2016, wages were paid by South Korean companies to the North's authorities.

Moon has argued that the industrial park in the North's border city Kaesong will contribute to a thaw in inter-Korean relations and denuclearization of the divided peninsula, but Ri warned that it may allow Pyongyang to spend money at its own discretion without oversight.

"Wages were paid to the North Korean authorities, and through the party's United Front Department, they were paid to Office 39, which manages the governing funds of the supreme leader," Ri said. 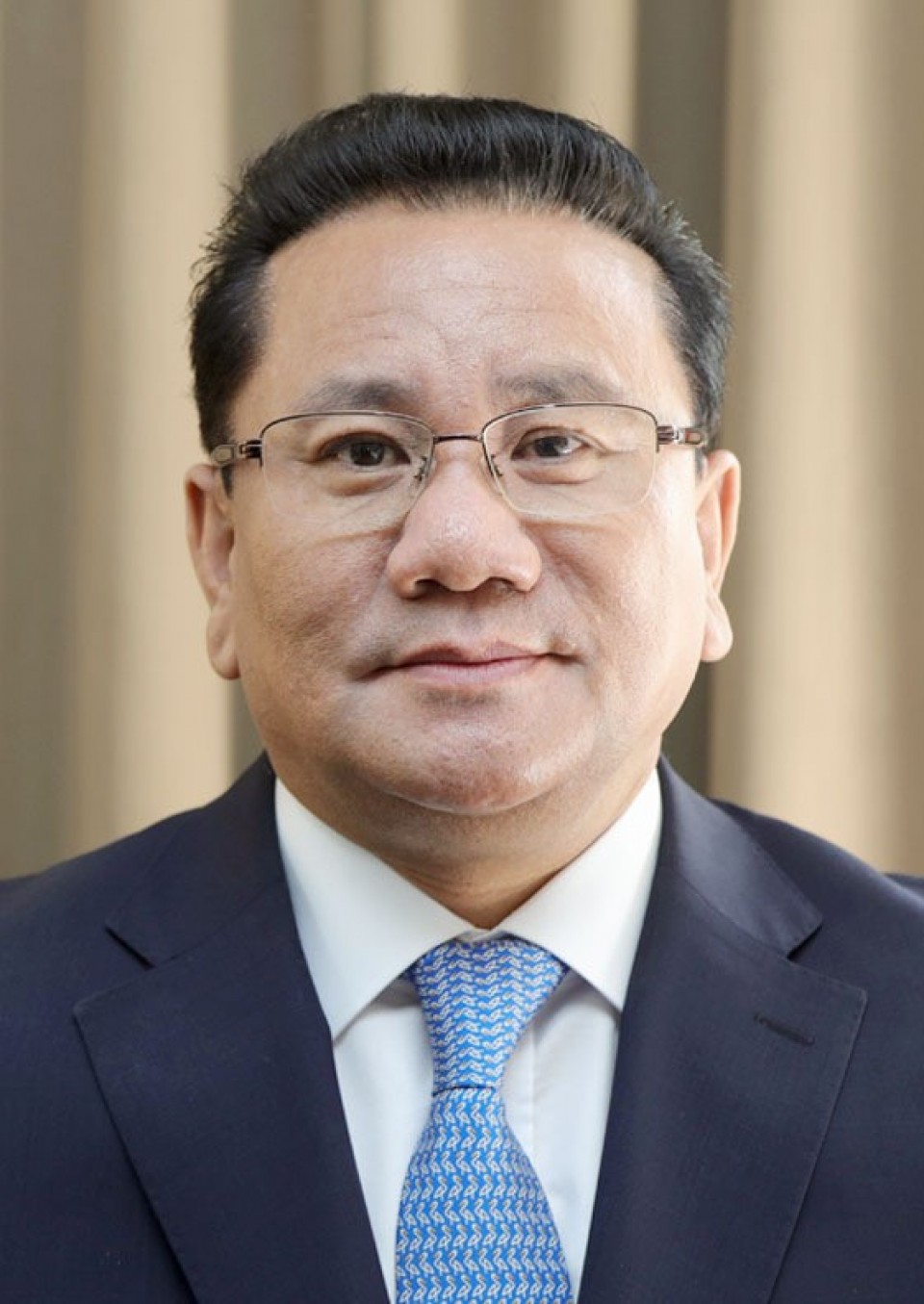 "Once the funds were put into Office 39, it depended on the supreme leader to decide how to use them, and a substantial amount of money must have been used for nuclear and missile development," said Ri, who defected to South Korea with his family in 2014.

"It is irresponsible to say that (the Kaesong industrial complex) will be helpful in denuclearization," he added.

The Kaesong industrial park opened in late 2004 under the 2000 agreement between then North Korean leader Kim Jong Il and the South's Hyundai Group. About 55,000 North Koreans were employed while 124 firms of the South operated factories in the zone.

In February 2016, however, Seoul decided to completely suspend operations at the complex to avoid generating money that could be used for North Korea's nuclear and missile pursuits.

From the start there had been expectations that the joint project will provide an opportunity for North Korea to learn market-oriented business practices, but Ri brushed aside such a view, saying it "did not bring about any change" despite its more than 10 years of operation.

"I visited Kaesong several times as there was a plan to make the city a special tourist area. The complex was surrounded by barbed wire just like a concentration camp and was being watched by the military. Workers were being paid $30 a month in kind," Ri said.

"It was absolutely collective forced labor," he said, adding that after North Koreans returned to the city, they were forced to participate in self-criticism sessions every day, at which they were required to reflect on their behavior and evaluate each other.

Pyongyang also severely restricted communications, customs clearance and traffic between the two Koreas in an apparent attempt to prevent North Koreans from interacting with the South, undermining economic activities in the industrial zone, Ri said.

Wages of North Koreans "were much lower than those of workers sent overseas," Ri said. "As South Korean companies exploited North Korea's labor force for cheap wages, they were equal to being complicit in human rights infringement."

Although some U.S. pundits have started to claim that the resumption of the industrial park should be considered in exchange for a nuclear freeze by North Korea, Ri said, "I can't help but think they are talking without knowing the reality of Kaesong."

"If North Korea has intention of denuclearizing, a (nuclear) freeze is a natural first step, so (the international community) should not give something in return" to Pyongyang, he added.

As for North Korea's economy, Ri said many factories at home have been compelled to halt their operations against a backdrop of U.N. sanctions aimed at thwarting Pyongyang's nuclear and missile ambitions, while the food situation has worsened.

"The scale and method of dodging sanctions are larger and cleverer than we imagine," he said, adding Kim has recovered his confidence in maintaining the political system under him with the backing of China and Russia.

Ri was born in North Korea's port city of Wonsan in September 1957. From the 1990s, he had been engaged in trade and shipping businesses at Office 39 and received vice-ministerial-level treatment. In 2005, he moved to Dalian, northeastern China.

He fled to South Korea from the Chinese port city, where he was head of a North Korean trading firm. He has lived in the United States since 2016.