Japan's Princess Mako, a niece of Emperor Naruhito, marked the 120th anniversary of the start of Japanese immigration to Peru as she attended a commemoration ceremony in Lima on Wednesday.

"I hope that the history created by Japanese Peruvians will be cherished and passed down to future generations," the 27-year-old princess, who was clad in kimono, said as she delivered a speech before some 500 people a day after she arrived in the country.

The eldest daughter of Crown Prince Fumihito, the emperor's younger brother, is on her first official overseas trip since the emperor ascended the throne in May. She is scheduled to travel to Bolivia on Monday, also to mark the 120th anniversary of Japanese immigration, before returning to Japan on July 22. 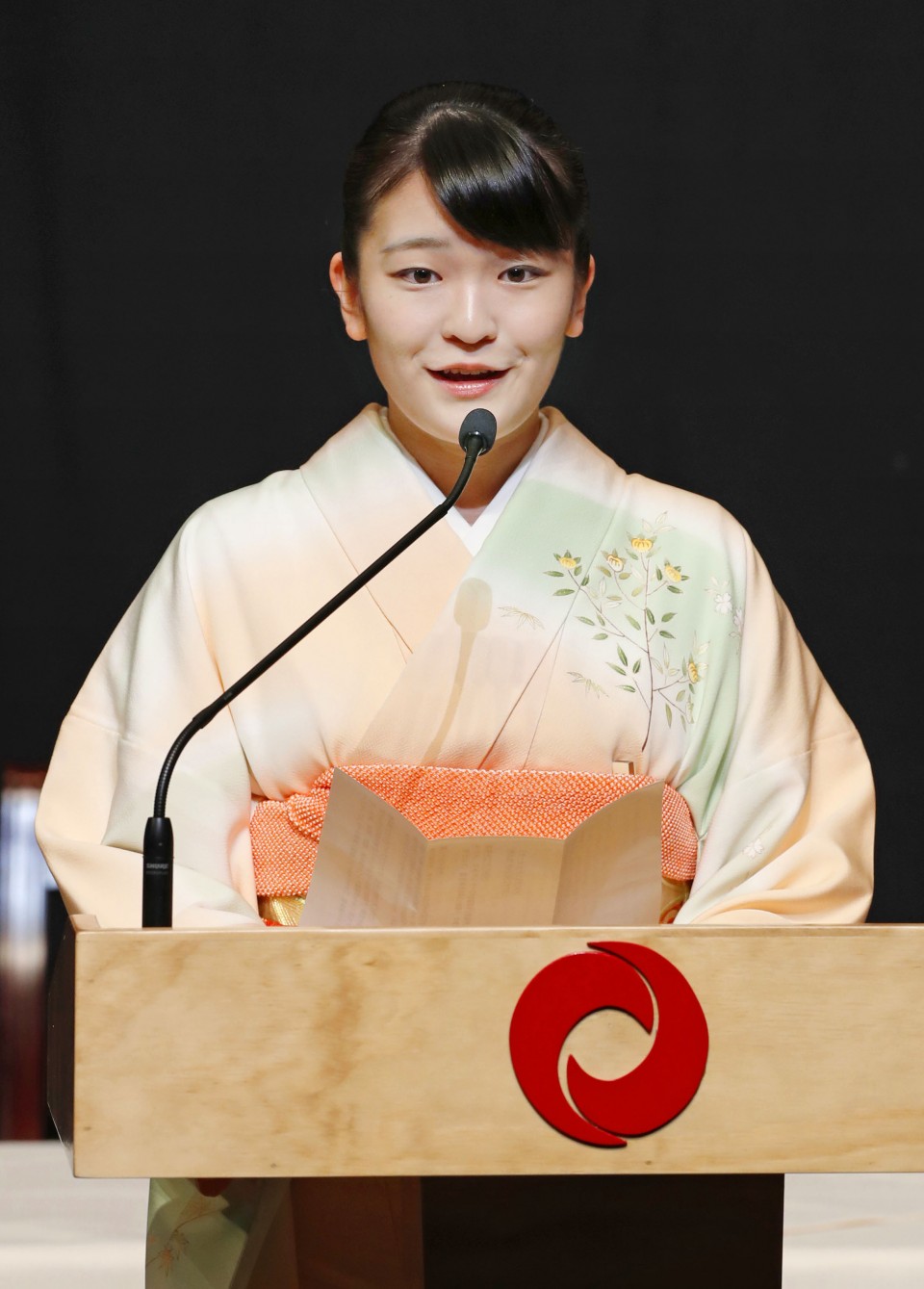 Since the first group of 790 Japanese arrived at Callao port near Lima on April 3, 1899, the number of Peruvians of Japanese descent has grown to an estimated 100,000 in the country.

Prior to the ceremony, Princess Mako met with four first-generation Japanese Peruvians, including 104-year-old Motome Okuyama.

Asked by the princess what she enjoys doing, Okuyama said she likes karaoke and singing both Peruvian and Japanese songs.

Members of the Japanese imperial family have traveled to Peru and Bolivia on key immigration anniversaries, with the emperor's younger sister, Sayako Kuroda, then-Princess Sayako, visiting the two countries in 1999 and Prince and Princess Hitachi, the emperor's uncle and aunt, in 2009. 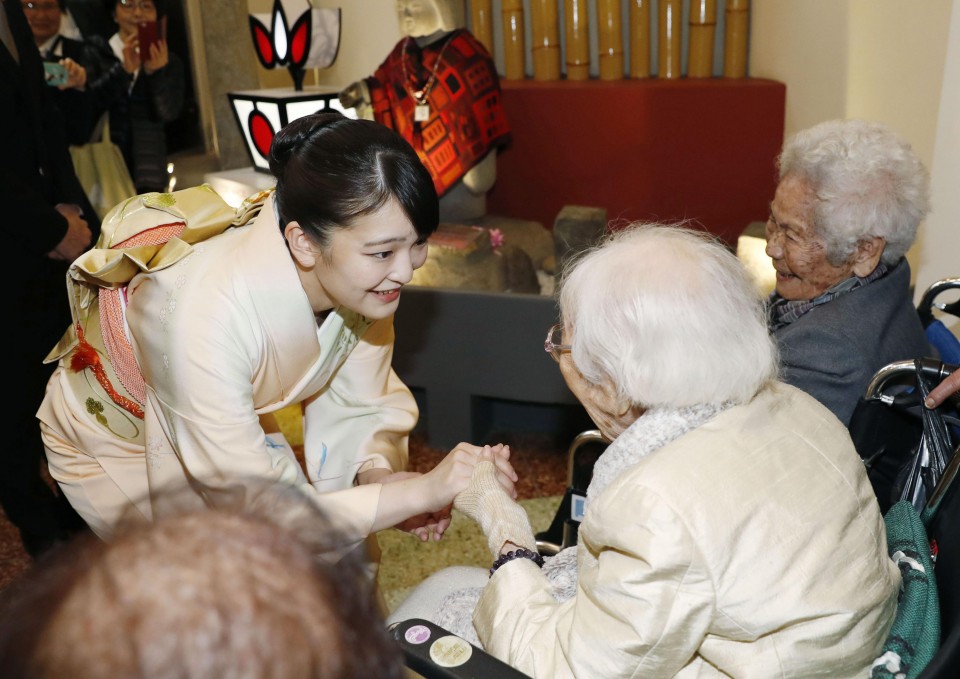