Volunteers joined a cleanup campaign Wednesday to get rid of plastic bag litter in western Japan's Nara Park in a bid to protect wild deer in the area.

Plastic bags discarded by tourists and others are seen as a threat to deer dwelling in and around the park in Nara, an ancient Japanese capital and a major travel destination.

Participants in the effort, spearheaded by the Nara Deer Preservation Foundation, picked up plastic bags and other garbage in the park as well as at Kasugataisha, a Shinto shrine, and Kofukuji, a Buddhist temple, nearby.

Numerous plastic bags were found in the stomachs of more than half the 14 deer that have died in Nara Park since March, according to the foundation. 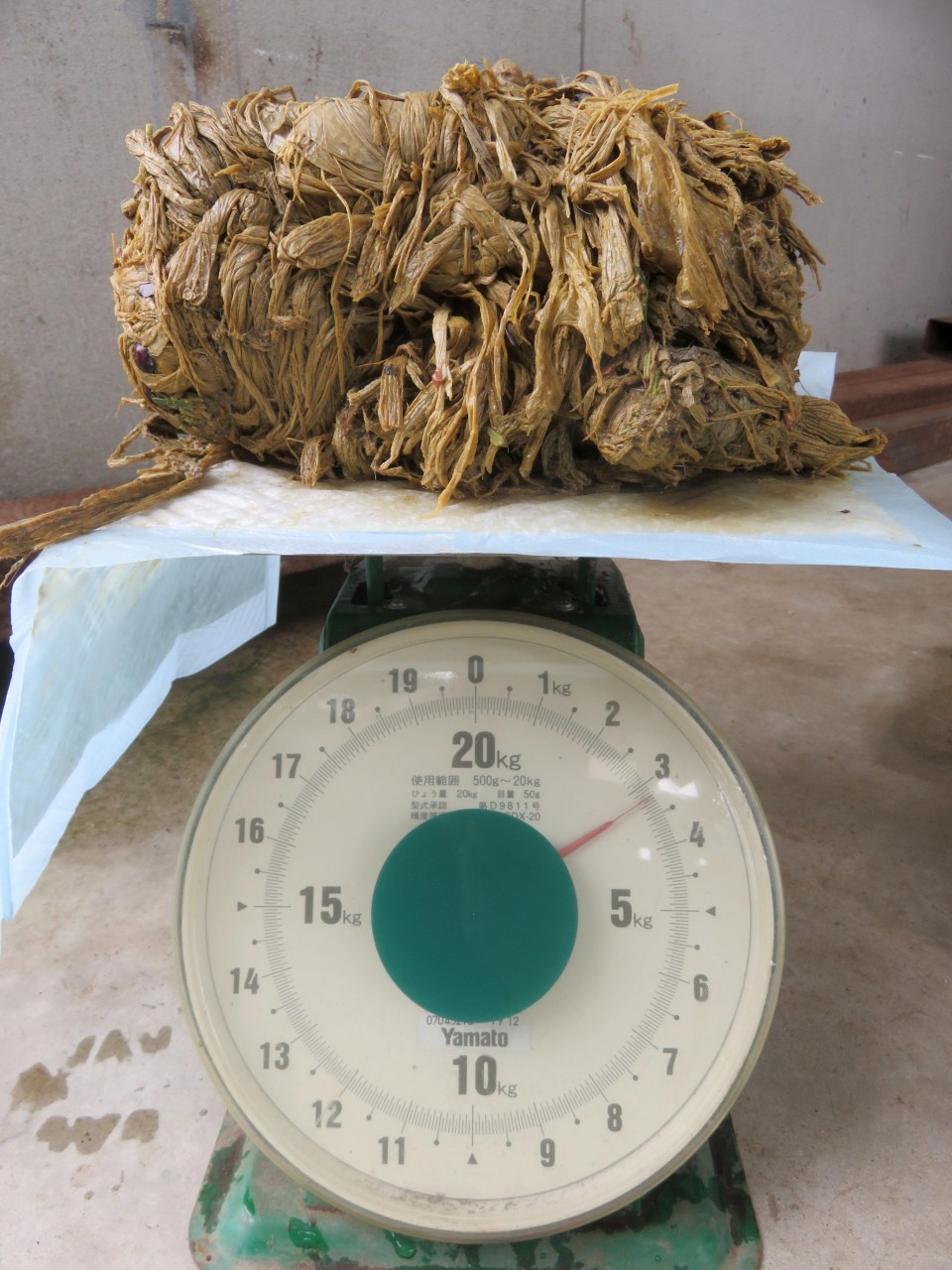 (Masses of tangled up plastic litter and packets of snacks retrieved from a deer's stomach.)
[Photo courtesy of the Nara Deer Preservation Foundation]

More than 1,000 deer roam the park and interact with visitors, who are allowed to feed them sugar-free crackers, or "shika sembei" in Japanese, that come from nearby shops and do not use plastic wrapping.

The Nara prefectural government plans to investigate the situation and step up efforts to warn visitors not to feed deer anything but the specific food, such as by putting up signs with illustrations.