Iran will pay the price if it continues to breach the nuclear deal it had agreed to with major powers in 2015, Saudi Arabia's Minister of State for Foreign Affairs Adel Jubeir told reporters Tuesday.

"Our position is the same as that of most if not all the countries in the world. The Iranians will pay a price if they continue to enrich beyond what they agreed to. And I think there's no doubt about that," he said without going into details. 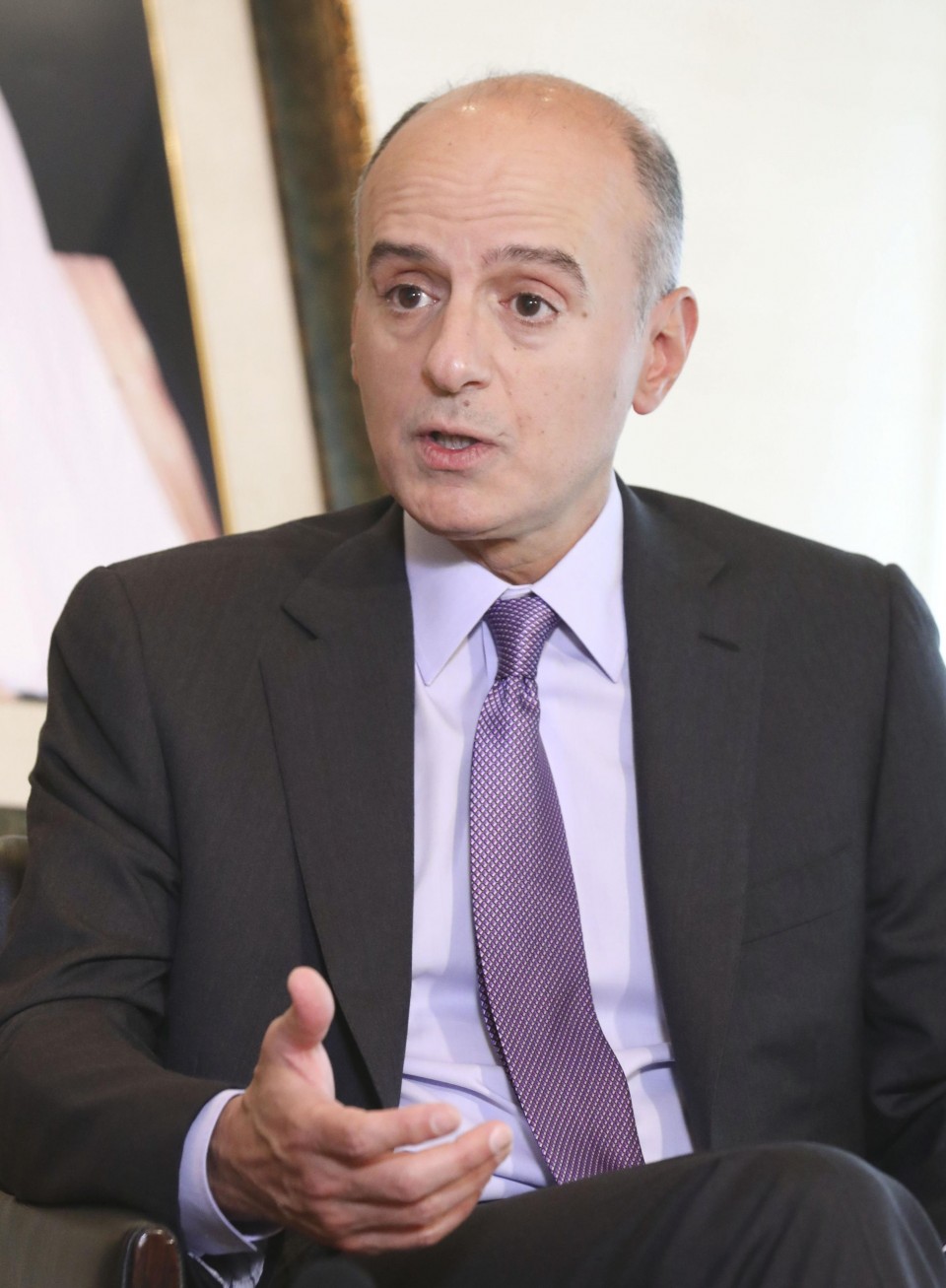 Iran said Monday that it had allowed its stockpile of low-enriched uranium to exceed 300 kilograms, the limit agreed to under the deal signed with Britain, China, France, Germany, Russia and the United States. Iran's statement was later confirmed by the International Atomic Energy Agency.

Iran had agreed to curb its nuclear activities in exchange for the lifting of economic sanctions, but the United States' unilateral withdrawal last year has put it in jeopardy.

The Saudi kingdom prefers economic sanctions to be strengthened and does not support the European move of trying to save the deal by finding ways to ease sanctions on Iran.

Iran said it is ready to further exceed the limit under the deal on July 7, by enriching the uranium above the agreed upon 3.67 percent level of purity to up to 20 percent, if European leaders fail to come up with a new deal. Uranium, which is used to make reactor fuel, is considered weapons-grade once it is 90 percent enriched.

Citing a litany of "aggressive behaviors" by Iran including support for terrorism, Jubeir said that Iranian possession of nuclear capabilities would start a nuclear arms race in the Middle East.

"We will look at it seriously," he said when asked if the Saudis would consider developing nuclear weapons, adding later, "Logic would say you're going to do something to create deterrence...We can't allow Iran to have nuclear weapons."

Jubeir, who visited Hiroshima over the weekend, said the atomic bomb which devastated the city during World War II was a "very vivid reminder" that the spread of nuclear weapons must be stopped.

"We will do everything we can to avoid war. We don't want war," he insisted.

Jubeir said that Iran must abide by the principle of freedom of navigation and that closing the Strait of Hormuz, which Iran has threatened to do in the past, "is a red line for the world."

Tensions in the Middle East have escalated even further in recent weeks, following attacks by unknown forces on oil tankers, one belonging to Japan, and the shooting down of a U.S. military drone near the Strait of Hormuz that the United States blames on Iran.

"The key is that every country should contribute in one way or another," he said, adding that various options were being studied such as military support and economic measures.

"I would expect that fairly soon we would have options in place," he said.