When the police made a routine raid on the gay bar the Stonewall Inn in New York 50 years ago, Mark Segal, an 18-year-old transplant from Philadelphia, along with the other patrons took a stand and fought back.

Despite its slummy aspect, for LGBT people it was a sanctuary from the harassment they would face when in public.

"You went to Stonewall, you, with all your friends -- you could hold hands, you could kiss, and more importantly for an 18-year-old kid, you could dance," said Mark Segal, now 68, founder of the Philadelphia Gay News and one of the rioters 50 years ago.

The police would often raid and collect bribes from mafia-run gay bars, but in the wee hours of June 28, 1969, instead of collecting bribes only from the Stonewall Inn workers, they also pocketed money from the patrons, Segal said.

Segal was near the dance floor when the lights flickered off-and on. Startled by the interruption he asked someone what was going on and was told a raid was in progress. 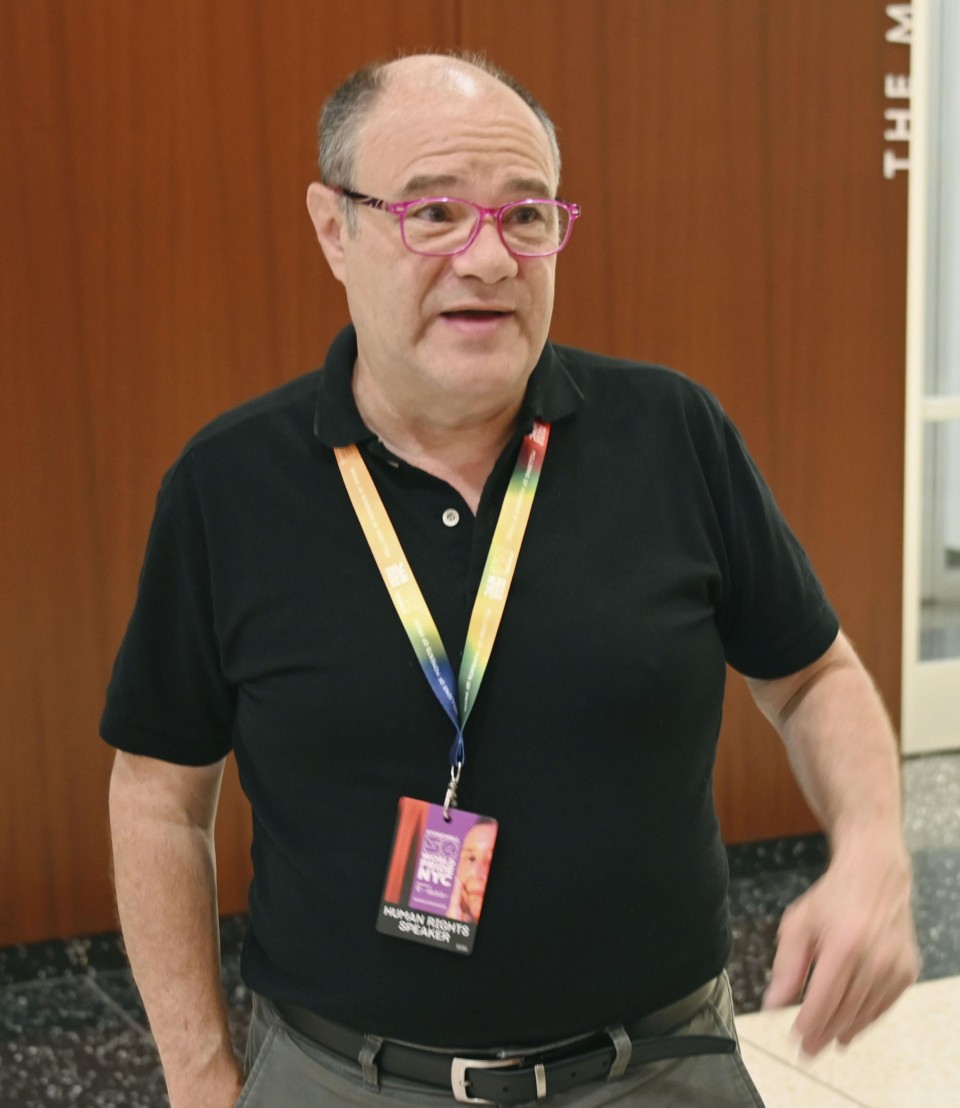 "They (police) barged in, they slammed people against the wall, they hurled every single insult you could imagine," Segal said in a recent interview with Kyodo News.

Segal said the police checked his identification and sent him out of the bar onto Christopher Street where the riot ensued.

"We picked up anything that was on the street and threw it at the door -- stones, empty cans," he said. "I felt anger, the anger in my head I now know is due to that violence and watching how we were treated."

In the demonstrations that continued into the following days, the Gay Liberation Front was formed. Segal along with other members advocated for LGBT rights, and in November of 1969, with other LGBT organizations they founded the "Christopher Street Liberation Day March" -- now known as the NYC Pride March -- which was held on the last Sunday of June in 1970 to commemorate the uprising.

"I don't think we realized it (the Stonewall uprising) was history for quite a while," said Segal. "It was a riot, it was you know spontaneous, who could have possibly known?"

Then President Barack Obama declared the Stonewall Inn, the adjacent park and Christopher Street -- the sites of the riot -- a National Monument in June of 2016, the first United States monument to celebrate LGBT rights.

In the month leading up to the 50th anniversary of the Stonewall riots, the New York Police Department Commissioner, James P. O'Neill, made an official apology for the raid.

"The actions taken by the NYPD were wrong, plain and simple. The actions and the laws were discriminatory and oppressive, and for that I apologize." 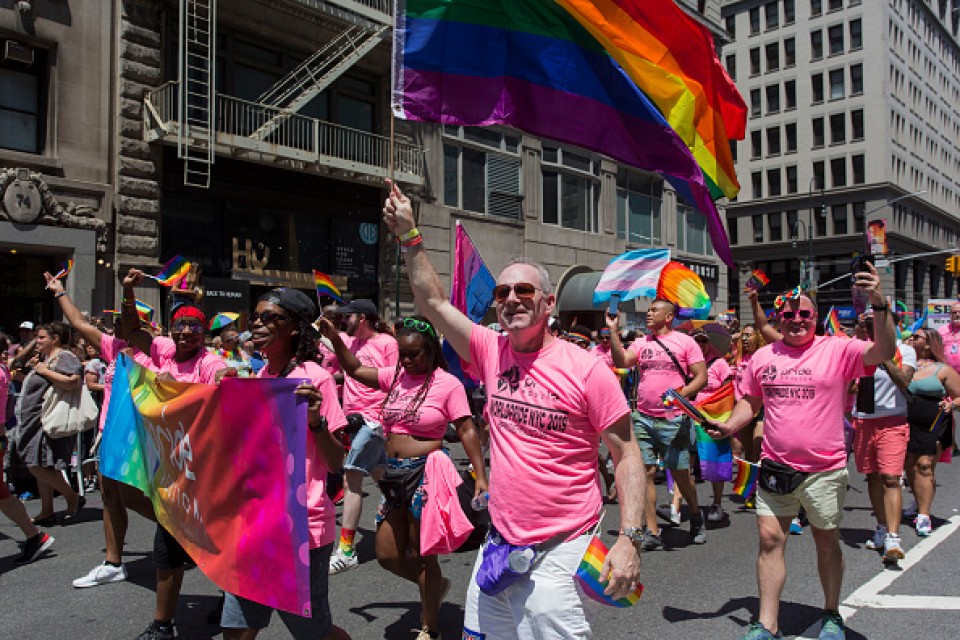