The reports said Nishino and the Football Association of Thailand have reached an agreement in principle, and that a contract is expected to be finalized and signed next week. 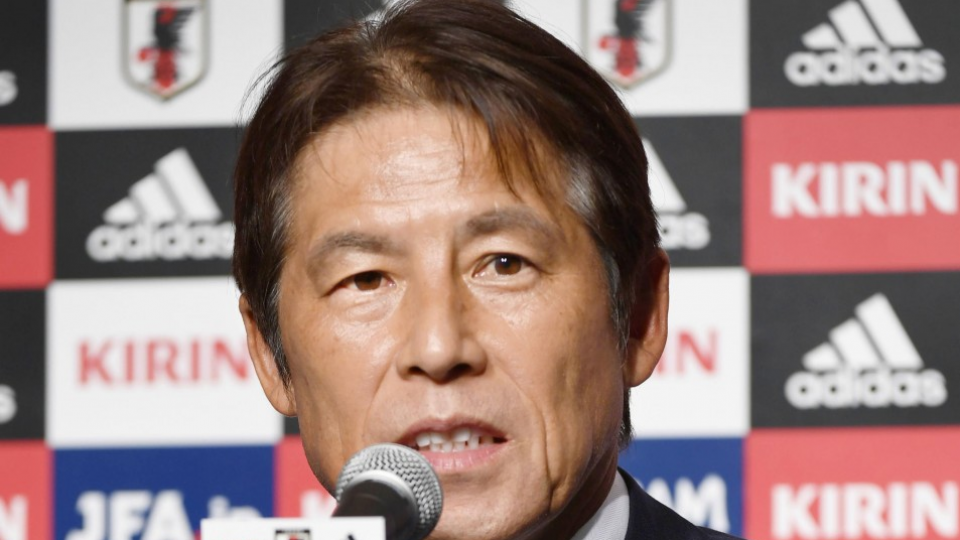 Nishino, who led Japan's Samurai Blue to the round of 16 at the World Cup in Russia last year, is currently in Thailand for contract negotiations and is scheduled to attend the country's top-level Thai League 1 soccer matches over the weekend.

Thai soccer officials have yet to announce their selection, with association chief Somyot Pumpanmuang saying on Friday the pick will likely be finalized in a few days but is not certain.

"Everything can change, even if we are close to reaching an agreement," he was quoted as saying by local media.

Thailand has been seeking a new coach for its national team, nicknamed the War Elephants, since an interim coach resigned after the team fared poorly at the annual King's Cup tournament in Thailand earlier this month.